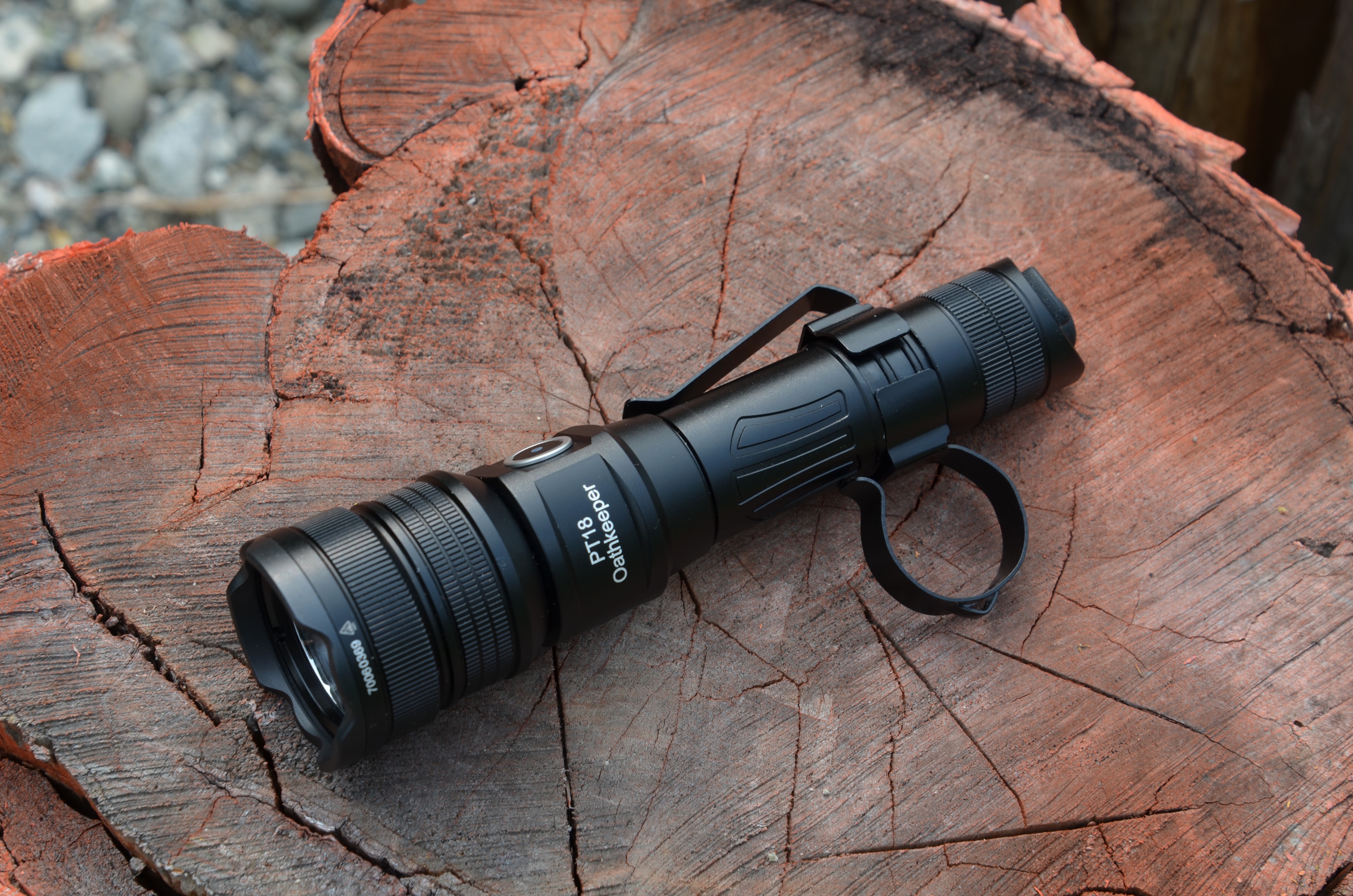 Every find yourself looking for a flashlight that uncomplicated, affordable, durable, not too big and features a bright 2000 lumen LED light that won’t kill your wallet ? Wouldn’t it be great if this mythical light also had a recharging system that uses a USB plug so you don’t have to stock up on expensive batteries like the CR123 ? Well it just so happens that one of our newest pieces of gear to review fits all that criteria and has extra features I’ve failed to mention. Well without any further delays lets bring out the Brinyte PT 18 Oathkeeper flashlight 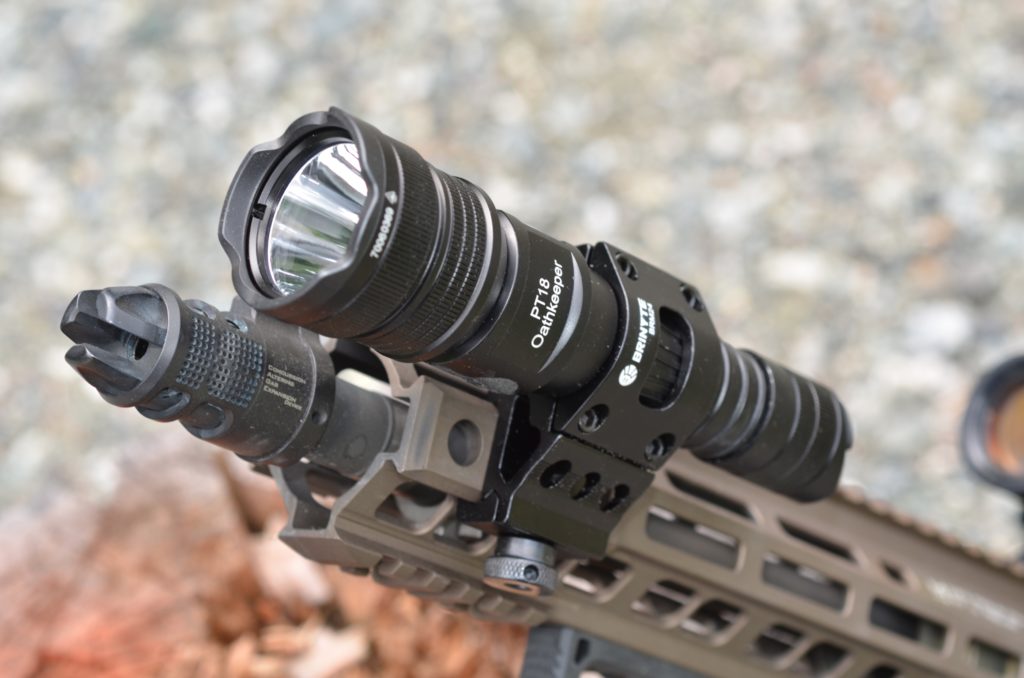 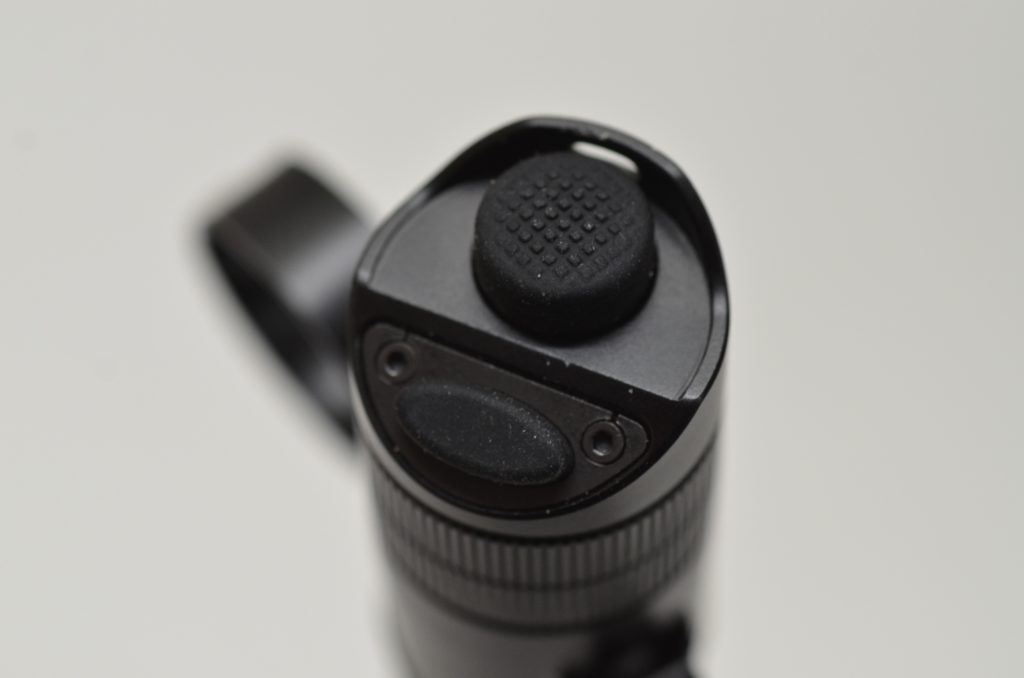 My first impressions so far are very positive for this pocket sized 2000 lumen light. In order to keep this short and sweet I will dig into the highlights of the Brinyte PT 18 and bypass things like packaging which no one really cares about. I broke the first impression into a few main segments such as, Body, Illumination, and Functionality

The light is made of a good high quality aluminum with a black flat coating that so far is holding up just fine to daily use and mounting/unmounting it on my short barreled Noveske N4. The tube features light texturing around the tail cap and in two sections near the head of the light. The texturing is slightly deeper on the tail cap which is nice when it comes time to change batteries or go from the standard push button tail cap to the tactical remote activation cap. The texturing around the head of the light is so fine and soft that it’s easily visible but hard to detect with your finger tips. This isn’t a complaint just something I noticed. The manufacturers logo, web site and model number of the light is clearly labeled on the body which is helpful when people ask you who’s flashlight you are using.

The heart of the Brinyte PT 18 is the Cree XHP 35 LED bulb that according to CREE produces 50% higher performance than the previous generation of CREE LED assemblies. The rated output for this light at it’s highest setting is 2000 Lumens but there are significantly lower settings to extend your battery life. What I have found with my quick tests that it delivers clean clear white light that delivers a slight fading at the extreme ends, which is to be expected. The center focus of the light is impressive and wide. I tested this light in a pitch dark garage as well as my house which in July in Alaska isn’t quite so dark. What I found in the testing is that the light being on in no way bleeds out the red dot optics or sights when using it. In fact the combination of this light and my Trijicon MRO is amazing. I was instantly glad that I chose to upgrade my previous set up on my home defense gun to the PT-18 Oathkeeper.

The controls on the PT-18 are easy to operate and allows the operator to use either the tail cap mounted controls or the simple On/Off button located on the side of the body. One things we really liked is that the button on the side of the light also acts as a charging indicator when using the rechargeable battery system. It’s elementary school simple, Green means the light is between 100%-70% charged. When the button turns to Orange it means the light is between 70% and 30%, then it transitions to Red when under 30% charge. It even goes one step further and blinks Red when the light has less than 10% battery left. It’s a simple system that doesn’t take a great deal of brainpower to figure out, and it works. 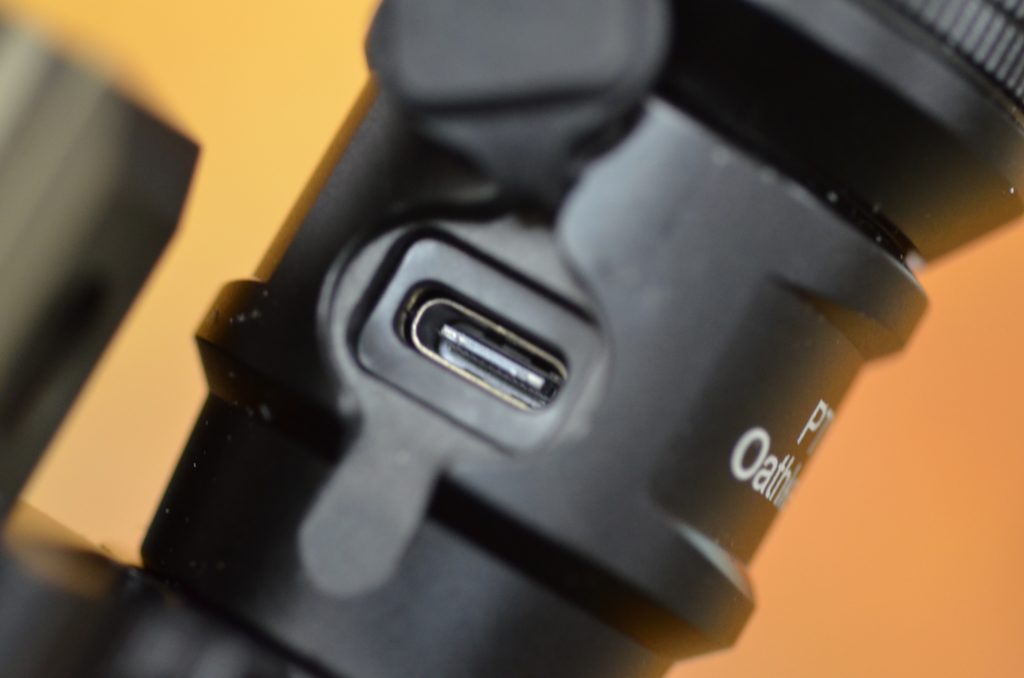 The true test of any tool or light is how well does it function in it’s designed or intended purpose. The PT 18 Oathkeeper by Brinyte has been an impressive little light so far. The overall fit, functional and controls of the light operates as designed and with no problems, defects or issues. Flashlights are suppose to be easy, on and off or at the most include a strobe feature like our sample. You shouldn’t need to learn a complicated 10 click method to have a flashlight work like you want.

We found the weapons mount to be adequate for the task at hand and went together with no binding, or galling of metal. No burrs, defects, tightness or otherwise unplanned things popped up when we slid the light into its weapons mount. The mount attaches to a standard picatinny rail solidly with one screw. Sometimes boring with no surprises is great because it works with no real thought required.

The range test for our light starts tomorrow with it scheduled to see some time on a few AR-15’s with different barrel length and maybe even a 7.62×39 AKM rifle. We want to run at least 500 rounds with this light mounted on a few different rifles to see how it holds up to the shock and wear from some range time. Our team thinks it will hold up just fine but we have to check it out, in the name of science and research of course. Check back in a few weeks we will be updating this post when we complete our upcoming range session. 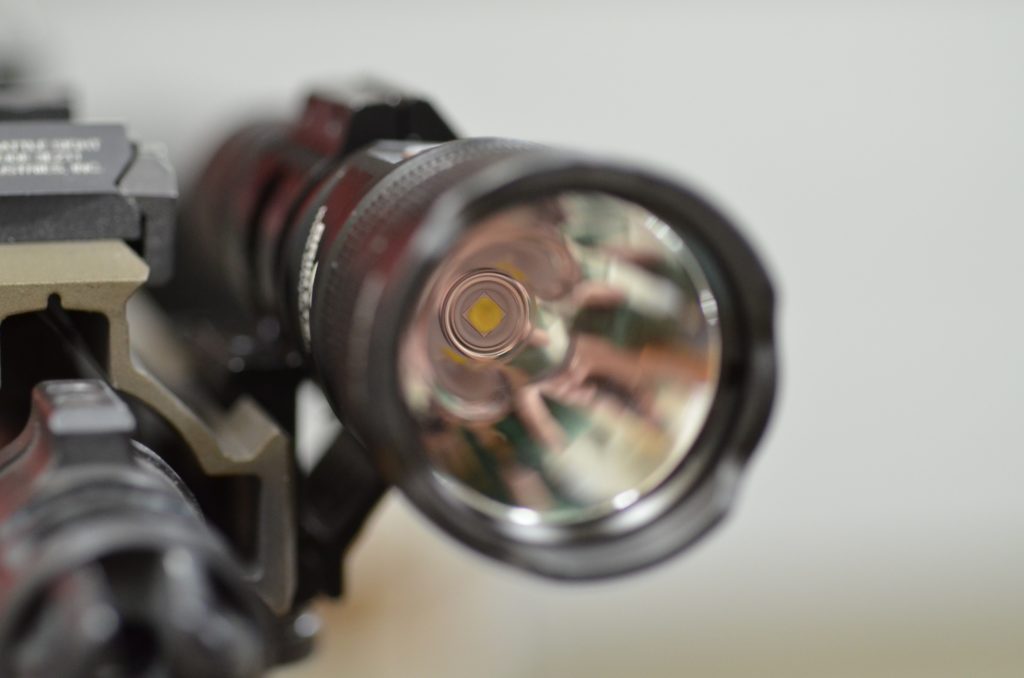 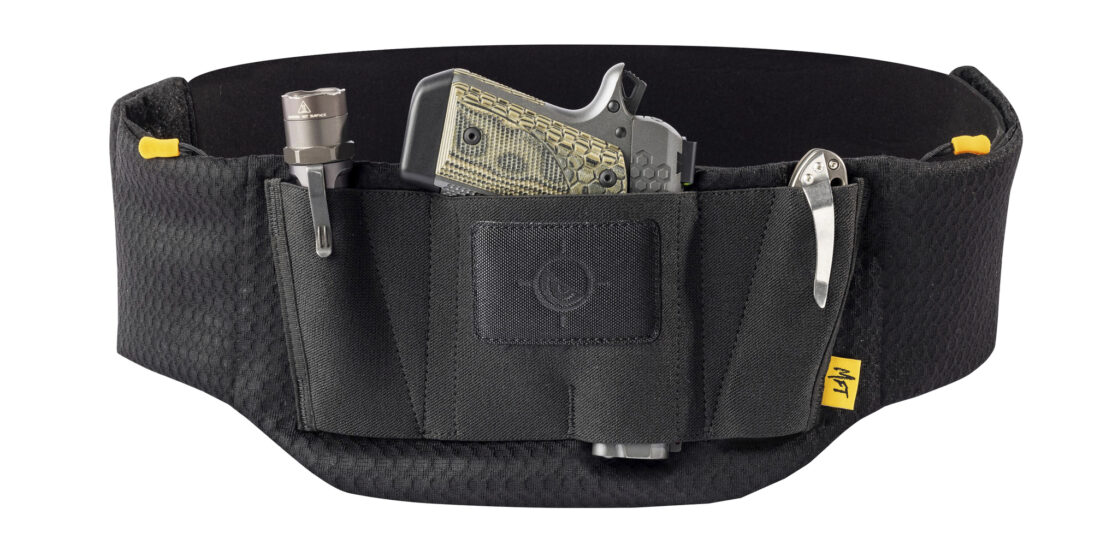 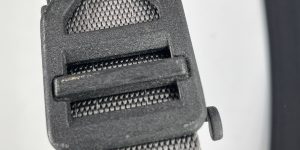 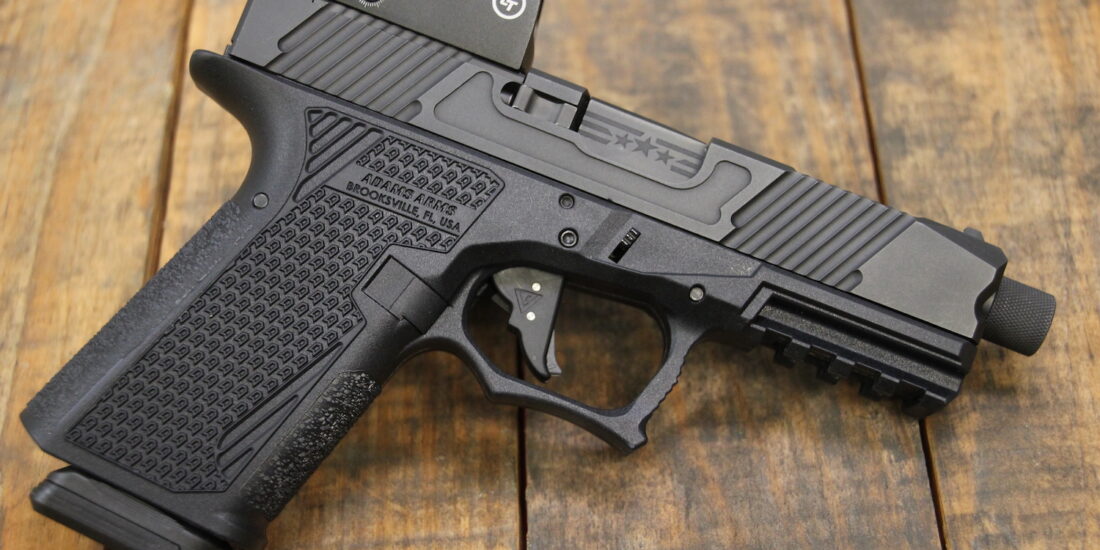