Data and science matter, don’t they? 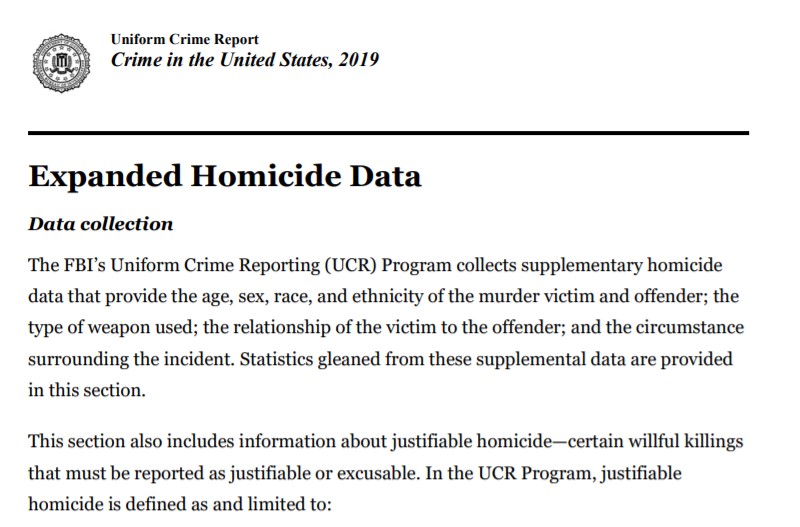 Hasn’t that what we have been told continuously for the last year or so?

With this science and data in mind, I present to you the following data which you can look up for yourself on the FBI’s website:

“More than 73 percent (73.7) of the homicides for which the FBI received weapons data in 2019 involved the use of firearms. Handguns comprised 62.1 percent of the firearms used in murder and nonnegligent manslaughter incidents in 2019. (Based on Expanded Homicide Data Table 8.)”

726 of the homicides in 2019 were by law enforcement or civilians and ruled “justifiable.”  Do you see the number shrinking yet?

Private citizens saved their own life or the lives of others with justifiable homicide via a firearm 386 times in 2019.

Hands, fists, and feet are more dangerous than rifles according to the science and data.

Every time violence strikes with firearms used as the tool, it elicits strong emotional responses. I mourn the loss of good people, including a brave police officer that ran towards the sounds of gunfire to help.

We should mourn those lost and we should hold criminals accountable for the evil they inflicted.

Blame the criminal, not the tools. Leave all of our constitutional rights alone. 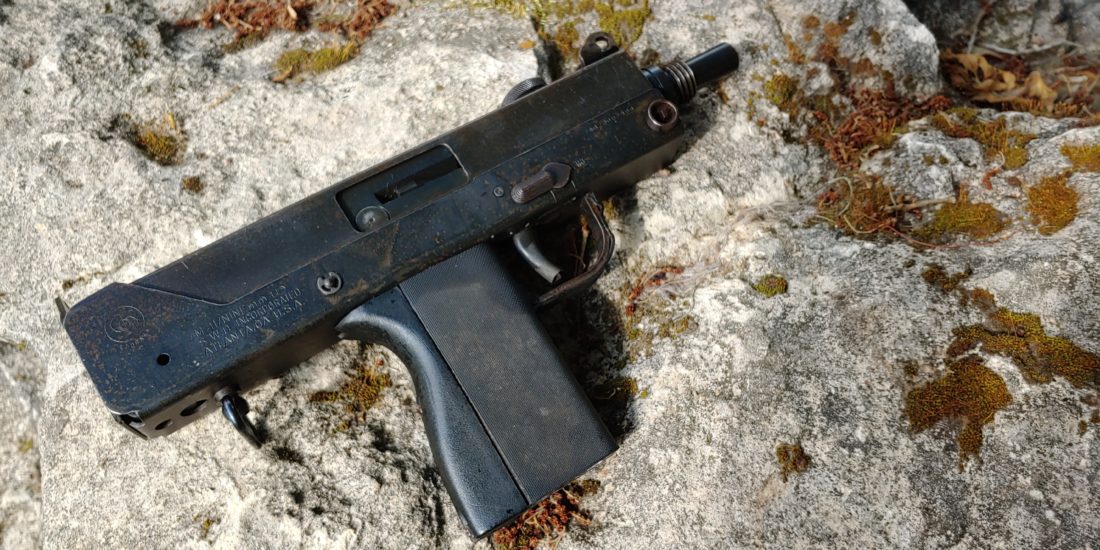 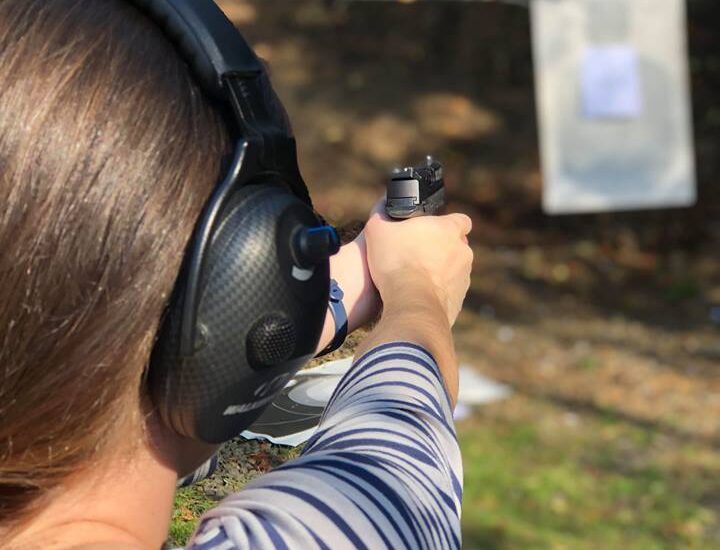 In order to shoot more accurately you have to know, understand, and use some fundamentals of marksmanship.