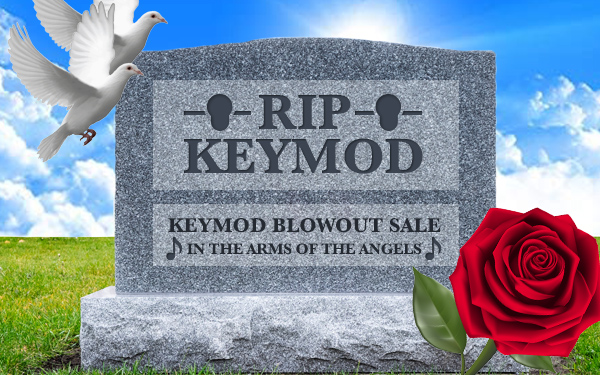 In a recent announcement Tacoma, Washington based Aero Precision has said they will no longer be offering any of their AR-15 uppers with the KeyMod pattern. This announcement came along with a major 30% off sale on remaining rails in stock that feature the style of mounting holes. With this move Aero Precision joins the growing list of companies of the past few years that have begun to transition away from it to the more popular and some may argue superior, Magpul created M-Lok.

Yes, we know the death of KeyMod has been covered in the past but this is in our minds a significant event. When a major manufacturer like Aero Precision loudly voices that they no longer have enough faith in the long-term viability of KeyMod to do a liquidation sale and put it in an advertisement that is a pretty strong indicator of a company’s feelings. Aero Precision is just the latest company to do this, earlier last year Midwest Industries slowly phased out KeyMod patterns from their AR-15 lines but continued to keep the pattern available on the various models of rails for the AK pattern rifles. 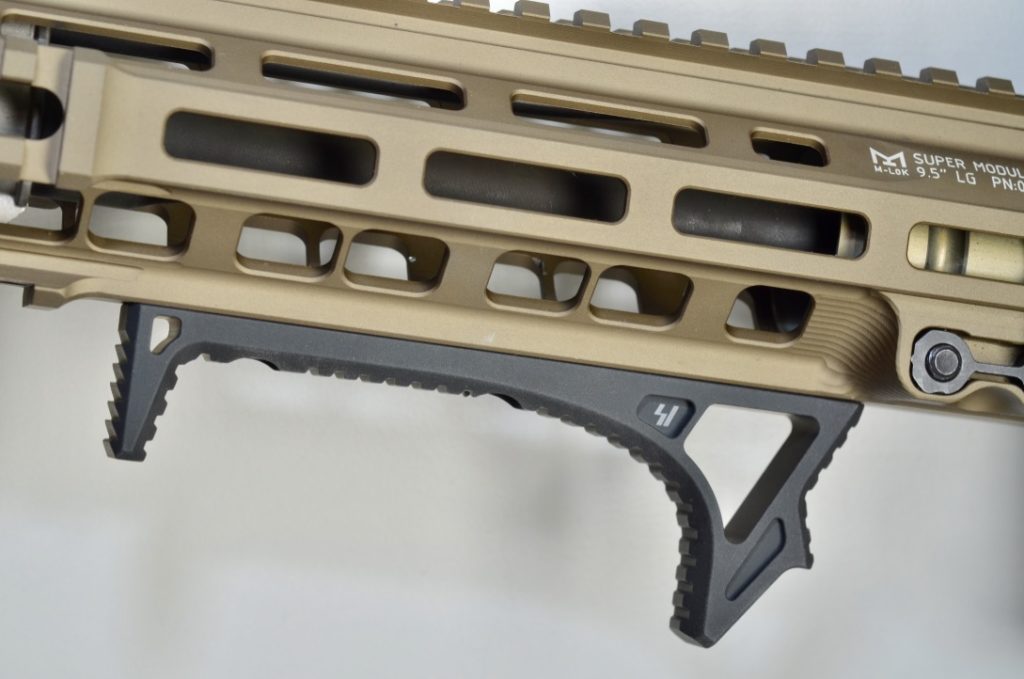 Ever since the 2016 report made by the Naval Surface Warfare Center (http://soldiersystems.net/2017/03/31/ussocom-selects-m-lok-for-weapon-programs/ ) putting the M-Lok and KeyMod designs side by side in a comparative testing scenario many in the industry have thought the writing was on the wall and the end of KeyMod was coming. Since KeyMod is open source technology and no royalties need to be paid to VLTOR Weapons Systems or Noveske Rifleworks, the designers of the system we think the pattern will continue to be supported by the industry for quite a while.

That being said it’s an interesting trend to see less and less new rails by established manufacturers being offered in the KeyMod pattern. The firearms accessory market is cut throat even on its best day and even more so now that the market has a good deal of saturation. That begs the question, how long will manufacturers support an idea or pattern that is losing steam and market share?

We want to hear from you, our readers. Are you using M-Lok or KeyMod pattern accessories or are you using something else like the M1913 pattern rail ? 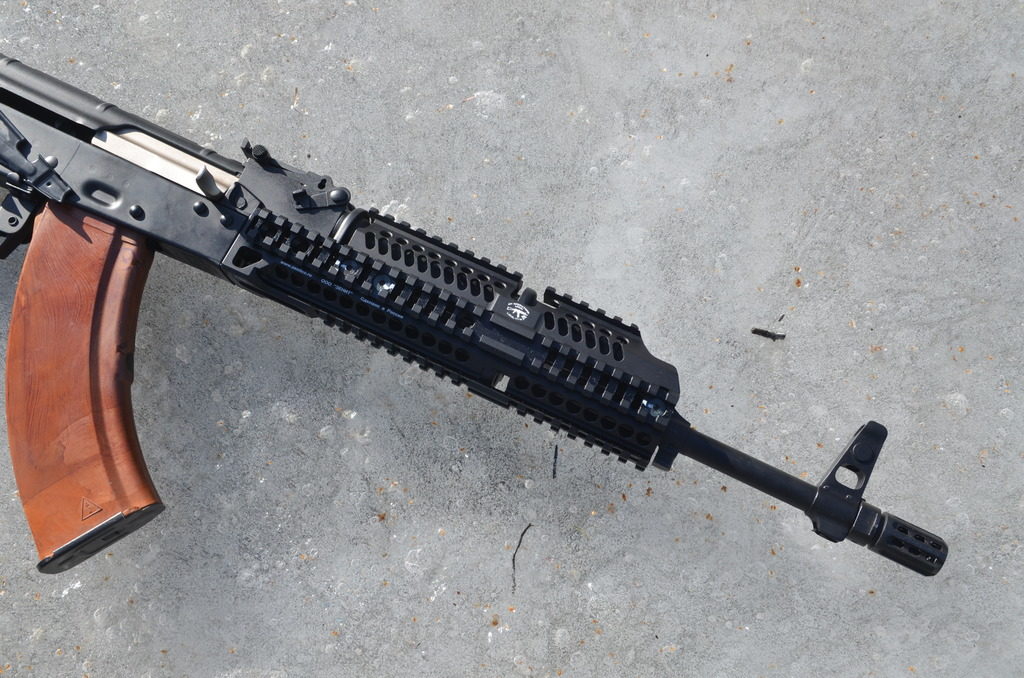