A Winchester legend is born – the Wildcat 22 LR 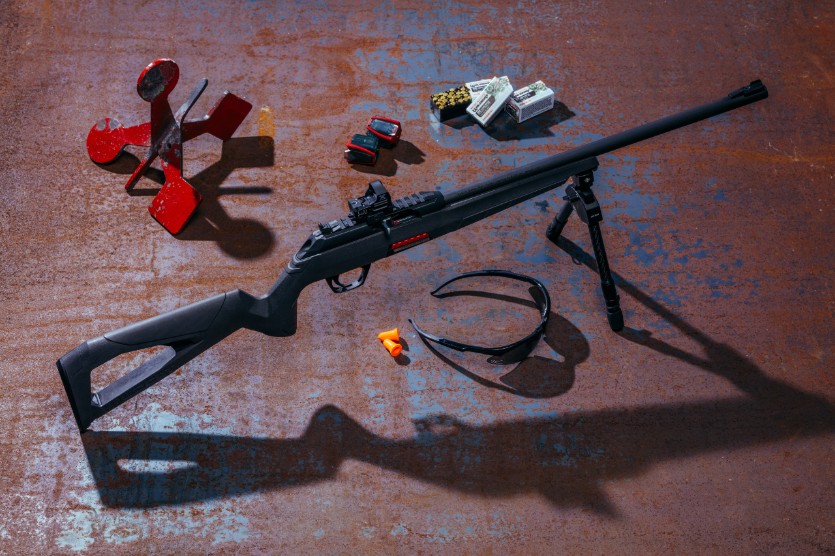 You have not seen, nor held, nor shot anything like the new Wildcat™. Winchester Repeating Arms® has been building legendary rimfires for more than a century, but this year we’ve got an all-new rifle that’s taking the rimfire autoloader to a whole new level of value and performance. Actually, a whole new level of everything. Meet the Wildcat™. LIGHT, RUGGED, ACCURATE AND ULTRA-RELIABLE, the Wildcat is going to be the rimfire rifle you reach for whenever you want to hunt small game, teach someone to shoot or spend the afternoon rolling some tin cans around the range. Get your hands on the new Wildcat and you’ll never let go. 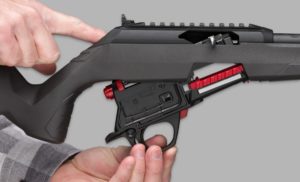 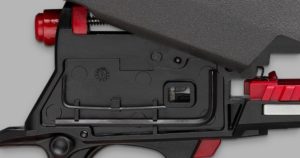 A PAIR OF ALLEN WRENCHES, one for adjusting the rear sight and the other for removing the stock are stored in the lower receiver assembly for easy access. 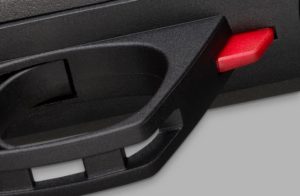 The SLIDE LOCK BUTTON on the front of the trigger guard allows you to manually lock the action open for added safety during storage or transporting. 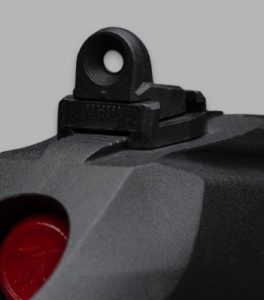 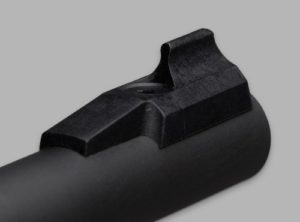 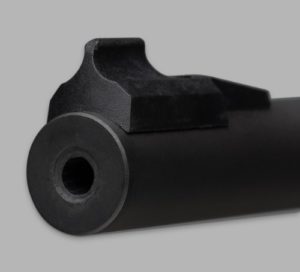 The Wildcat™ has a PRECISION BUTTON-RIFLED CHROMOLY STEEL BARREL with a recessed target-style crown for greater accuracy.

You can release the bolt using the BOLT RELEASE BUTTON located on the left side of the upper assembly, or by pulling back on the cocking handle with a loaded magazine in place. 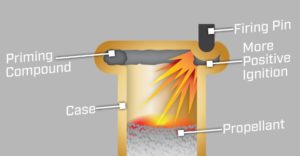 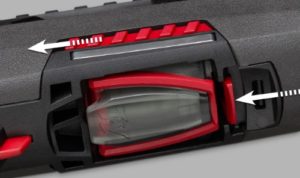 The MAGAZINE ejects right into your hand. The magazine release is fully ambidextrous by using the side-mounted rails or the release tab just forward of the magazine. 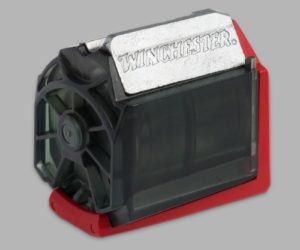 The ROTARY MAGAZINE has metal feed lips that offer longer life and more reliable feeding. The magazine activates the bolt stop system to lock the bolt open after the last shot for safety and convenience. One 10-round magazine is included. Additional magazines are also available from your Winchester Repeating Arms® retailer. 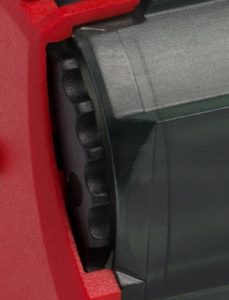 SPEED LOAD/UNLOAD lets you manually relieve spring pressure on the magazine follower. Each cartridge effortlessly slips in and out during loading and unloading. 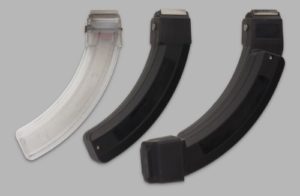 The Wildcat™ also accepts a wide range of aftermarket magazines that are compatible with the 10/22®. 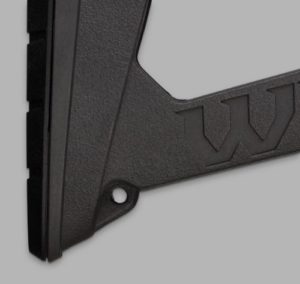 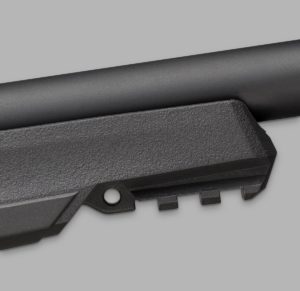 FRONT AND REAR SLING EYELETS are molded right into the stock. 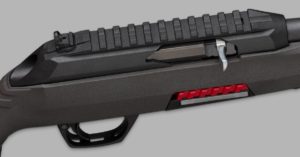 The UPPER ASSEMBLY has an INTEGRAL PICATINNY TOP RAIL so you can easily add your choice of optics or electronic sights. 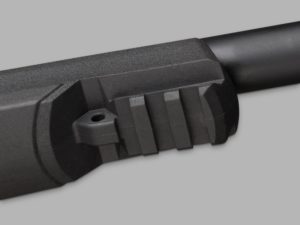 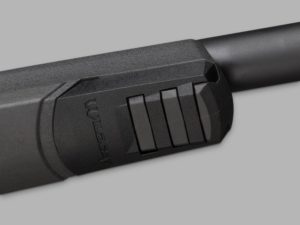 A PICATINNY RAIL SECTION on the underside of the forearm tip lets you attach an optional bipod, sling mount, light or other accessory. The included rail cover protects your hand from the rail’s edges and corners when accessories are not attached. 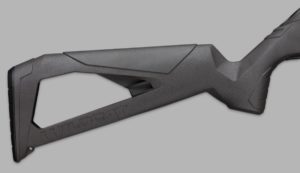 CLEANING THE BARREL IS A SNAP because you insert the cleaning rod through the rear access port to brush out the bore and chamber from the breech end, protecting the barrel crown. 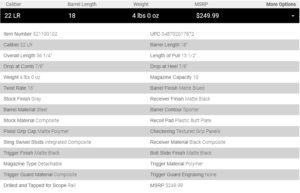 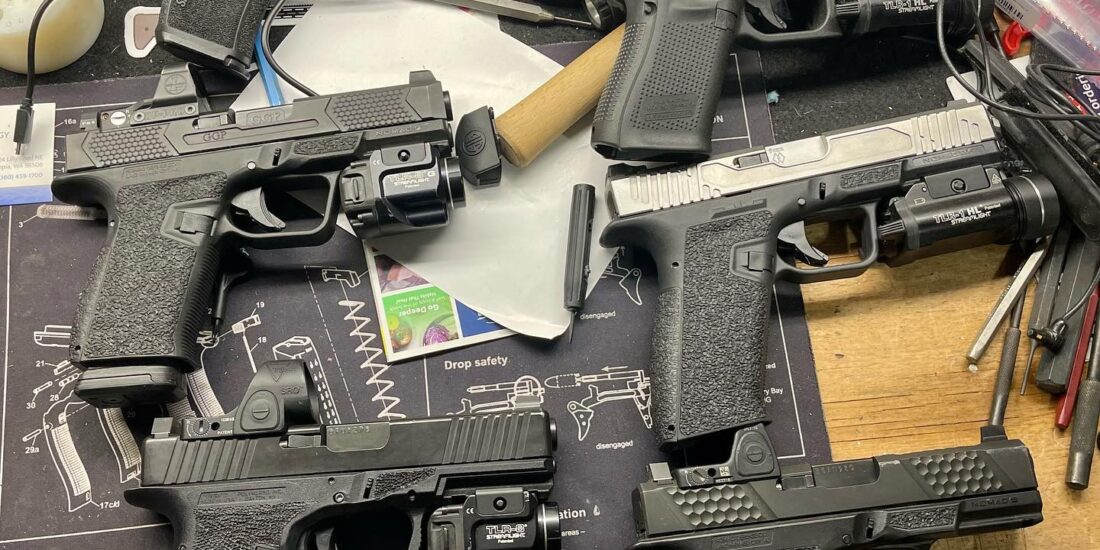 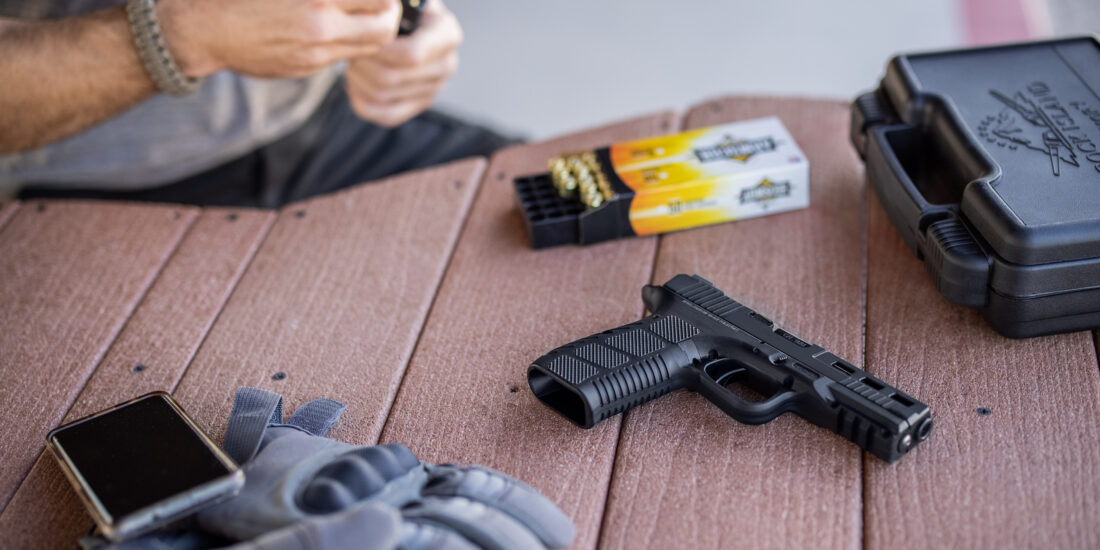 June 14, 2020 (Las Vegas, NV) – Rock Island Armory has announced the addition of a striker-fired pistol to