The Ruger Charger is based on the iconic Ruger 10/22 and has been out for a few years now. When it comes to the Charger as a design fans of pistol braces such as SB Tactical’s FS1913 pistol brace have been begging for Ruger to make the Charger with a picatinny style rail on the back of the pistol. Well shooters of the world, Ruger listened and released not just one model of Charger pistol with the rail on the back but TWO versions. The Model 4935 is the Take Down Version and the Model 4938 is the ” Standard” version.

Either variety of this pistol comes with a long list of features that are sure to make lots of users happy. When we stopped to consider them all here is the short list we came up with

Would you consider the Ruger Charger or Charger Lite with the rear mounted rail ? I think with the current trend of allowing pistol braces to be used it’s almost a no brainer. It really on the surface looks like too much fun to pass up. What do you think ? Drop us your thoughts or comments below. 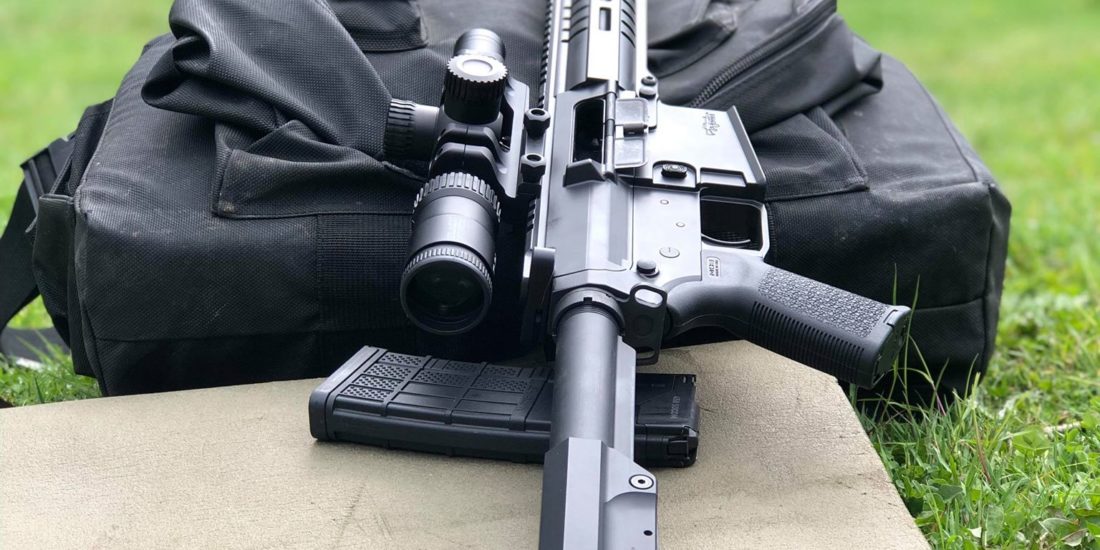 A Beginners Guide to Building an AR15 Part 2

WHERE DO YOU START? Start with a lower that is either completed or stripped.  Dependent upon what you 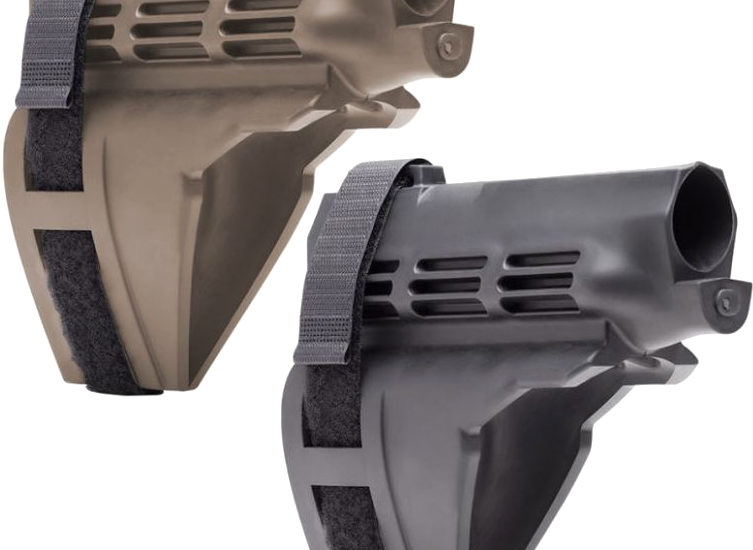 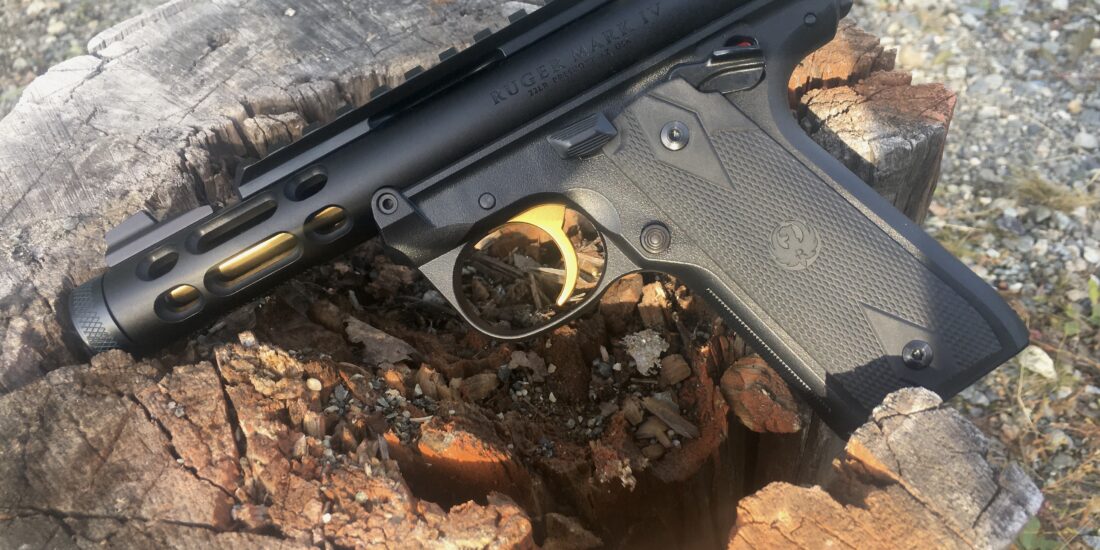 The Ruger family of semi automatic pistols chambered in .22 Long Rifle goes back more that 70