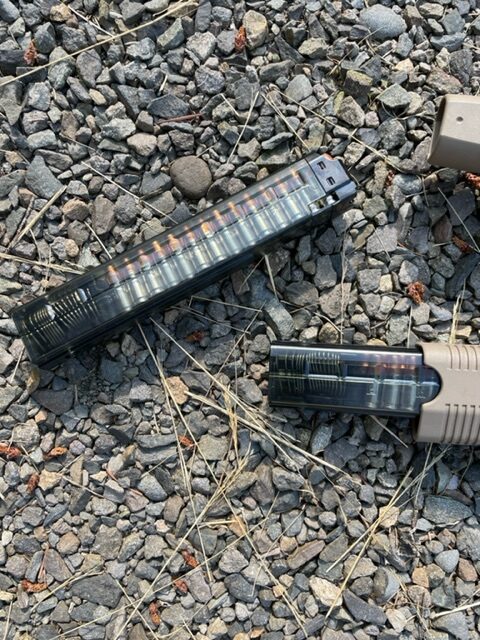 KCI USA has developed a new 30 round translucent magazine for B&T pistols and carbines. These high-performance magazines provide new levels of reliability and ruggedness and with an MSRP of $34.99 they won’t break the bank. 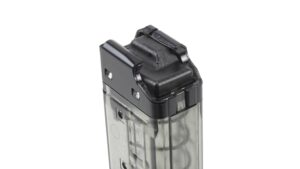 I got a chance to shoot the TP-9 with KCI USA’s new performance magazines. I love the metal feed lips and the clear construction which lets you see how many rounds you have at a glance. They are tough as nails with the latest technology.

The mags performed flawlessly, and the TP-9 is a really fun gun to shoot. The suppressed SBR is the next best thing to full auto. It is light and well balanced.

B&T’s APC9K soared in popularity after winning the U.S. Army’s Sub Compact Weapon competition. The APC9K provides a light and handy weapon system for those who may need to escort a principal through doors, into cars, and through very tight quarters.

Powered by a closed-bolt blowback system, the APC9K has a maximum rate of fire of 1,080 rounds per minute and weighs just 5.9 pounds. It’s chambered in 9-millimeter Parabellum with 30-round magazines. 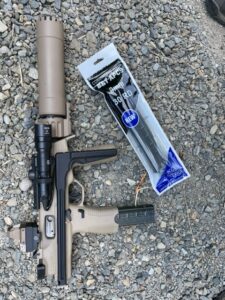 “We test our magazines in the field, not in the lab,” says Eric, KCI USA Operations Manager. “We have a team of testing specialists who fire millions of rounds a year and conduct destructive testing on all of our products. Our engineers take their feed- back and work their design magic with advanced materials to produce the best magazines available”

The KCI USA testing team has run over 10 thousand rounds through these new magazines during testing and development to make sure they won’t fail in the field.  The materials and design were finalized only after brutal drop testing protocol. 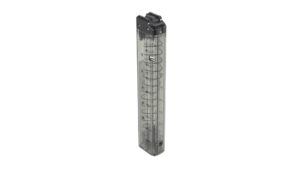 You can get your very own B&T magazines from Ranier Arms HERE. 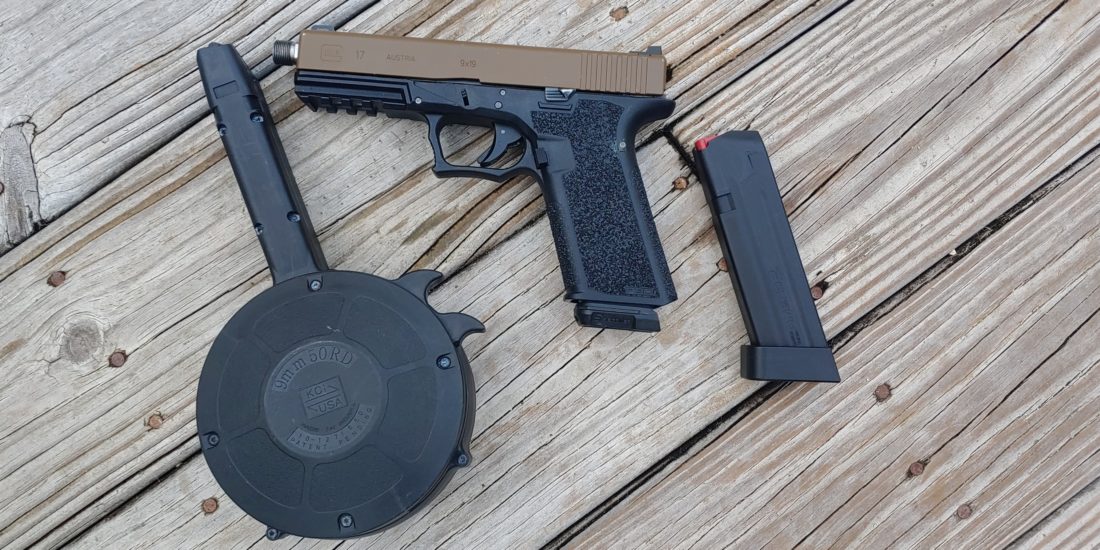