KCI Magazines: Quality You Can Afford 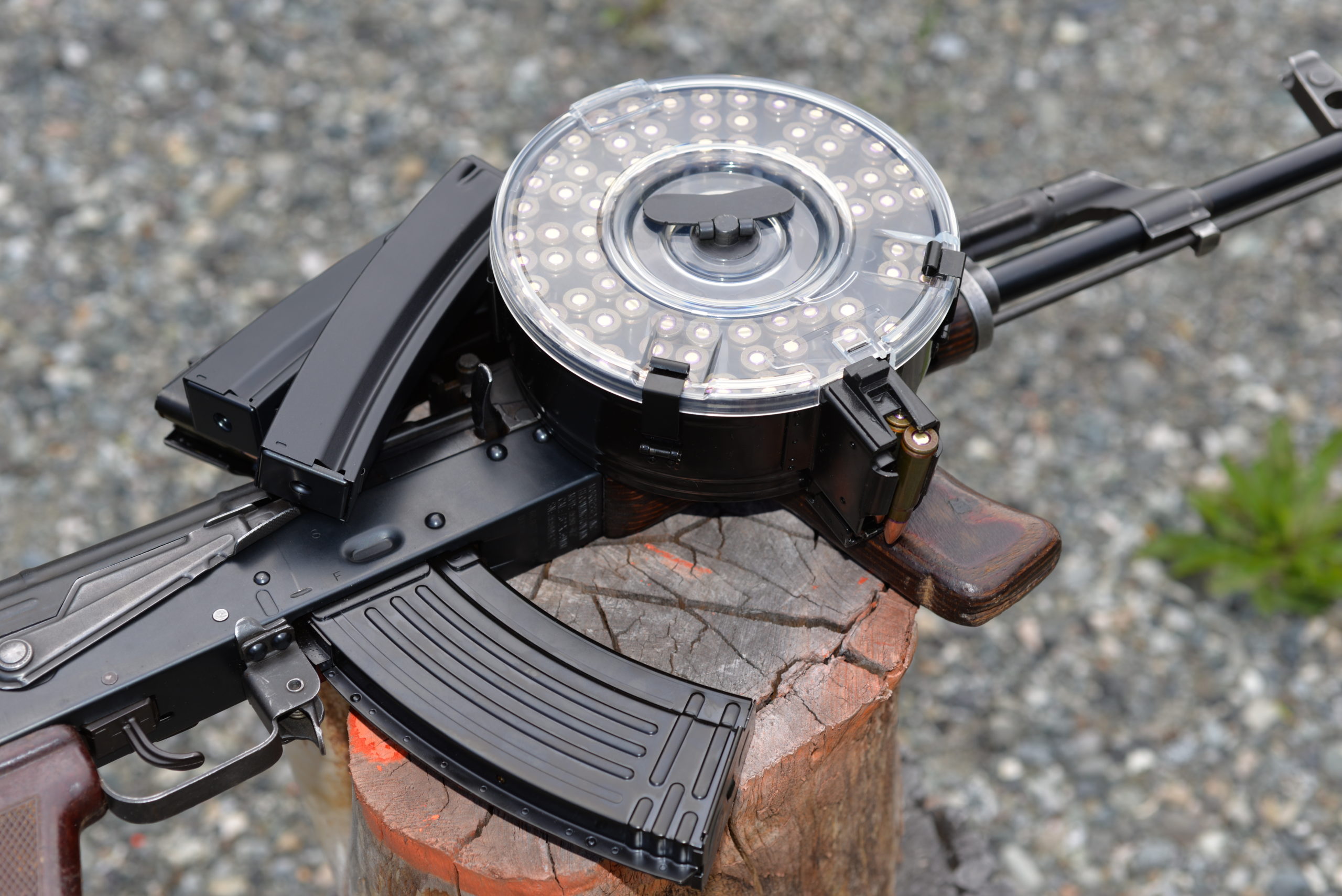 At the writing of this article it’s late June 2020, and election looms between two men, neither of whom are pro 2nd amendment. Guns, ammunition and magazines are flying off the shelf at lightening speed, where is a person suppose to go for mags ? Well if you are a proud owner of an AK-47, AR-15, MP5, or a Glock, I would say KCI USA would be the first place to check.

Recently the Henderson, Nevada based KCI USA reached out to us and wondered if we would be interested in helping them out. I was aware of KCI USA from their insanely affordable and reliable Glock pistol magazines that some of our writers had reviewed in the past. This time I created a wish list of magazines I was hoping to test and sent it in. With a fresh Romanian/American AK build in my safe I was hoping KCI USA would honor my request when I sent in my list. To my surprise they far exceeded my exceptions and sent me the following treasure trove of magazines

If you are counting at home that’s seven magazines to cover three different weapons that I love to shoot on a regular basis. There is a lot going on with this particular surprise package from KCI-USA but lets dig into the look at the first impressions on the lot and why I am so excited to get my hands on these, and why you should pay attention to KCI as well.

When I tore into the package it wasn’t the AK-47 magazines that first caught my attention it was the Generation II MP5 mags that I gravitated towards. This is because being an MP5 that features a stamp instead of a pistol brace I am very aware of the usually ridiculous prices MP5 magazines command. There has been an explosion of the popularity of MP5 clones the last 4 years and we were all hoping someone would step up and give our wallets some relief. There have long been rumors of affordable mags coming but it never happened, It looks like KCI might be the answer to our prayers. Considering the MSRP on these magazines come in about less than 1/2 the price of H&K manufactured mags we were ready to listen.

The KCI MP5 mags side by side with the Heckler & Koch magazines there were hardly any differences between them. There was a slight difference in the locking pad on the front of the magazines and that was about all I could detect. They each featured consistent seams along the front and back and round observation holes in the usual spots. The only thing of note is on the 2020 produced KCI variant the finish seemed cerakote style finish while the H&K magazine was clearly not coated with any space age polymers

Seeing as that the two magazines looked 99% identical I decided to weigh them both and see if there was a difference. The 1992 H&K produced magazine hit the scales at 6.2 oz, the 2020 KCI version came in a tad lighter at 6.0 oz. I have zero idea why the two tenths of an ounce difference came in but in the interest of full disclosure and discovery I mentioned it. In the build quality category the KCI mags and the H&K were dead even.

With the MP5 debate being dead even I turned my attention the the 30 round AK debate and that posed some interesting questions between our Croatian 30 rounder and our KCI version. Things that honestly I never looked at before stood out to me when I put the KCI side by side with the Croatian competition. The KCI really stood out when I looked at the locking lugs on both magazines and how they were attached.

On all of the KCI magazines both side of the magazine was spot welded twice to make sure the locking lugs stayed affixed to the magazines. The Croatian mags packed this feature and seemed to be press Fit to the magazine. The differences can be seen in our photo below. It’s important to note that nothing was wrong with the Croatian mags, just a difference in design and construction at this point.

One more small feature I noticed on the KCI Magazines versus the Croatians is how the metal is folded on the body of the magazines. While inspecting the KCI batch we can clearly see that in the 10-20-30 round versions we received the folded metal on the body wrapped all the way around the front. In the Croatian mags the overlapped metal area was smaller, this means the weld is actually closer to the edge. I’m not sure of the longterm implications but it was a small detail we noticed. The pictures say 1000 words.

We ended up scrounging enough 7.62×39 to test all of the magazines we received multiple times including the 75 round drum (note to anyone, these get heavy as hell). The end result was zero defects or issues on our range day with our Romerican AK our or D54 and even the 10.5 AR-15 SBR ran well with no issues. It’s hard to say but sometimes boring reliability is a huge advantage when it comes to firearms, especially with magazines.

The attention to detail on all of the magazines we were given was 2nd to none, and the pricing for these mags even at retail is very affordable and easy on the wallet. This allows a shooters to save money on magazines and reinvest that left over cash in courses or more ammo. There is one thing we want to take time to mention though and that is with the 75 round drum for the AK-47 and it’s loading sequence.

There are a few things with the 75 round drum I wanted to mention to our readers in the interest of full disclosure. The drum comes with a clear plastic back cover unlike some Eastern European drum mags that feature a metal back cover. The second thing is that the drum has a specific loading technique that is shown to us perfectly by Youtube user KIMO365 that we wanted to show you. It’s the simplest most straightforward video we have seen on the proper loading of the drum, which we know is critical to it’s proper operation

At the end of the day we should be asking ourselves, “Is this something I can recommend to our readers ?”. If you are an AK-47, AR-15 or MP5 owner and want a screaming deal on magazines that feature a great amount of attention to detail, fit, & finish then yes we can highly recommend these to our readers. We have provided a link to some sites that feature the magazines we tested along with a quick list of prices as of July 5th 2020.

We want to take a moment to thank our friends at KCI-USA for the generous donation of magazines that we have been using and subjecting to the best conditions Alaska has to offer. We haven’t been easy on these magazines and they all continue to impress the staff. 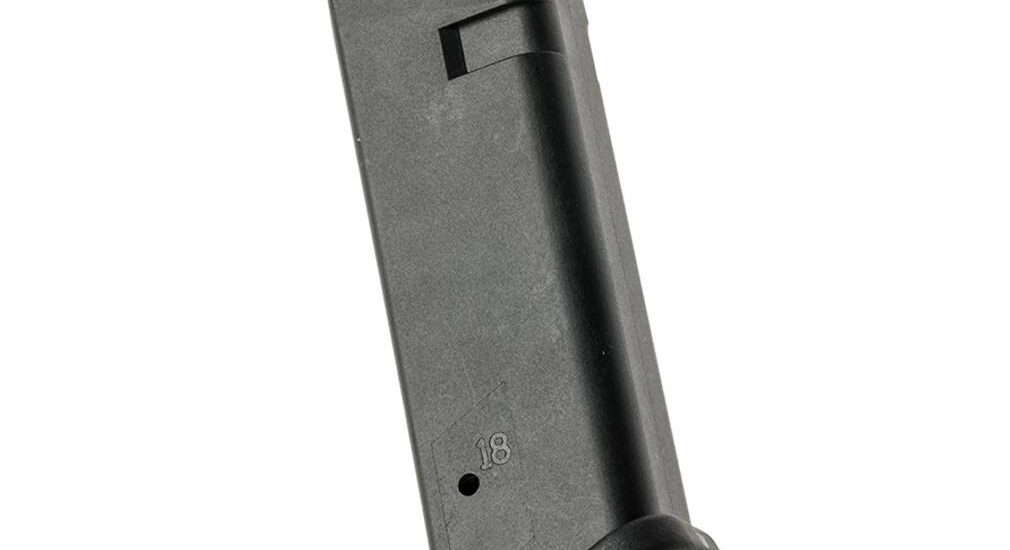 This is a Golden Age for firearms enthusiasts, whether it be the guns, the magazines, or all 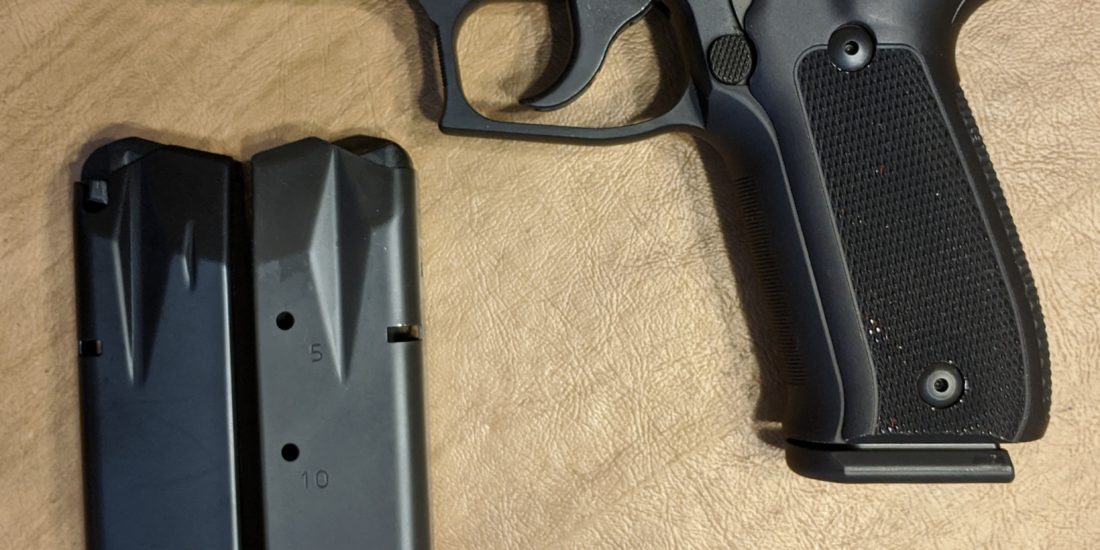