In Praise of Private Sales 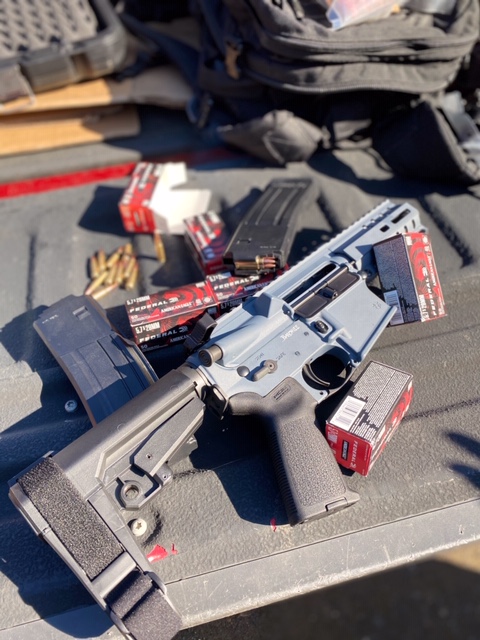 The old man was prepared and working on the computer when the phone rang.

As has become a necessity, the number on the phone I.D. was examined.

An old friend, trusted and proven, was on the other end.

“Have you got any guns you are willing to part with?”

“Maybe. I haven’t done an inventory in a bit. Let me  check.”

Some buyers were panicked.

There were rumors of coming armored patrols in the streets.

Rumors of all gun sales to be shut down.

A close relative of the friend knew a good guy who was in panic mode.

He had a family to protect.

He had sold his previous guns years earlier.

He was willing to make a 400 mile round trip to make a private sale.

“What have you got? Anything?

Not a common caliber.

No rifling left, from corrosive ammo and hard usage 80 years ago.

Projects needing to be finished.

Another phone call, in reply.

A couple of pistols, a couple of rifles, a shotgun were offered at slightly more than market prices.

The next day, the young family man drove away with a beat up, but functional old FN 9mm.  The old man had never fired it.

The cost was $50 more than it had been purchased for, in a line at a gun turn in event, about a decade ago. The family man, in addition, got some good advice, a function fire check out in the desert, and a box of ammunition to supplement the 27 rounds the family man had in his possession.

The informal market and web of informal connections work that way. Three of the four participants had known each other for decades. They were all veterans. Three races, in the current political nomenclature, were involved.

They trusted each other, and their judgement.

Attacking the private market in firearms assumes the ownership of firearms is evil in itself, that firearms are like a virus, deadly, with no redeeming value. The attacks assume no ordinary person can be trusted with a gun, or that people with evil intent can be prevented from obtaining guns by making ordinary people jump through numerous hoops and requirements in order to obtain guns. It assumes the government is benevolent, and always will be.

Reality does not work that way.

Violence is culturally driven, not driven by inanimate objects.

The gun culture esteems honesty, responsibility, and individual honor. Private sales of guns thrive and present no danger, except, perhaps, to incipient tyrants and violent criminals. They fill a gap created by over regulation, paranoia, and ignorant fear of fellow citizens.

Being able to legally purchase firearms in private sales assures participants in the market that tyranny, while it may be waiting in the wings, has not arrived… yet.

Break the trust and not much happens. You simply don’t get listened to, or called back.

There are a few states where private sales have been effectively banned. If you have to ask a government agent for permission to buy or sell a gun, you live in a system at the edge of tyranny.


©2020 by Dean Weingarten: Permission to share is granted when this notice and link are included. 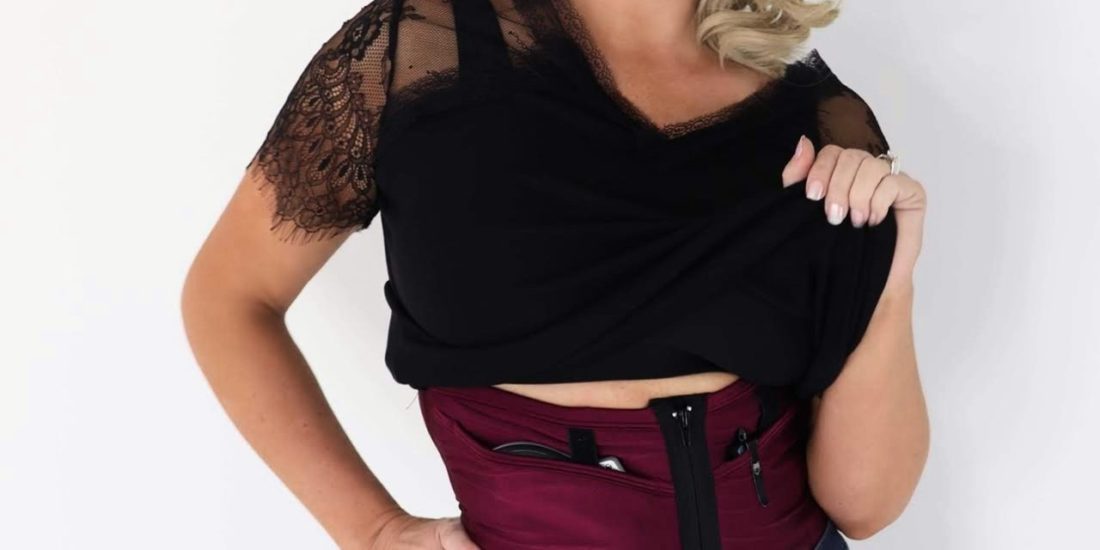 SHOT Show 2019 has helped me find a holster solution for the ladies in my life, Dene 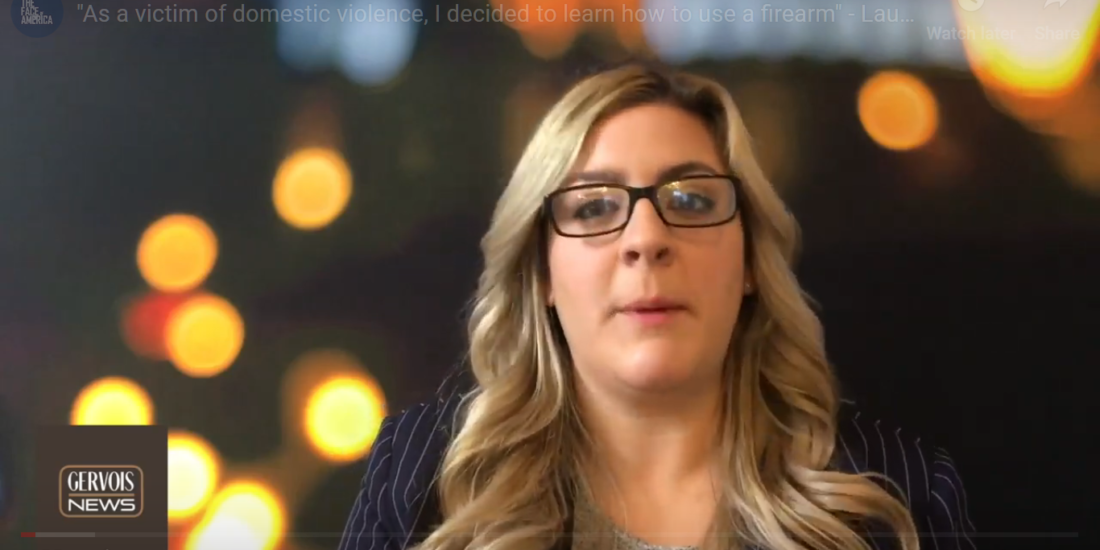 Women empowerment comes in many different forms. As a victim of domestic violence and an abusive relationship,