Every so often you get emails from gun sites or vendors with rock bottom prices and most of the time I ignore them. Today however I got one from everyones favorite manufacturer Palmetto State Armory that had an offer that called to me. In bold print I saw ” Israeli FN FAL Hebrew Light Barrel Used Parts Kit” marked down from $499.00 to $299.00 and I immediately thought to myself “You just finished 5 years of college and didn’t get a gift for yourself yet”, and THAT is how we were inspired to start our most recent build

What we know about the kit so far is that it is a demilled Fabrique Nationale FAL that was used by the Israeli Defense Force (IDF) sometime between 1955 and around 1975 when the IDF transitioned to the Galil Automatic Rifle Machine-Gun (ARM) in both 7.62 & 5.56. What that means is that our project parts could have served in any of the following conflicts

We know the detail that Palmetto State gave us which are below and that we have to acquire a proper barrel, receiver and a gunsmith who knows how to assemble and test an FN FAL so it operates safely and reliably.

These kits are used and know they will show some wear on the wood and plastic parts and worn finish on the metal. We know that the description and they maybe missing a part or two, which is where a competent gunsmith comes in. We have some ideas who we want to have complete the work but nothing is nailed down yet.

Unless something changes we plan on acquiring a DSArms Israeli marked Type 1 receiver in the coming weeks. This is a nice touch since DSArms put their makers information inside the magazine well and creates an IDF inspired roll mark where most people will see it. In terms of barrel we want to do a little more research so as to not make a giant mistake on this unique build.

Check back in the next few months and see how the Hebrew Hammer build prowesses and what parts we acquire. We know we have to gain more knowledge about the FAL since this is the first one I have owned. In a perfect world with a good gunsmith we would like to have this done by October 2020, but we will have to wait and see. Meanwhile if any of our readers are FAL fans drop us a line and let us know your history with it.

Well Palmetto State sent us out Israeli FAL parts kit and it looks like a rifle that has seen 20 years of armed conflict. The box it arrived in courtesy the rocket scientists at UPS didn’t fail to disappoint either. The expert handling by the cavemen at UPS resulted in the box being torn open not once but twice. Way to go above and beyond there UPS. That amazing tape repair at the depot was nice work also

The parts aside from being covered in grease and what looks and smells like coffee grounds were not bent despite UPS’s best attempts. This is a good sign that maybe one of the two rifle smiths we have picked out could actually potentially make this rifle work correctly. 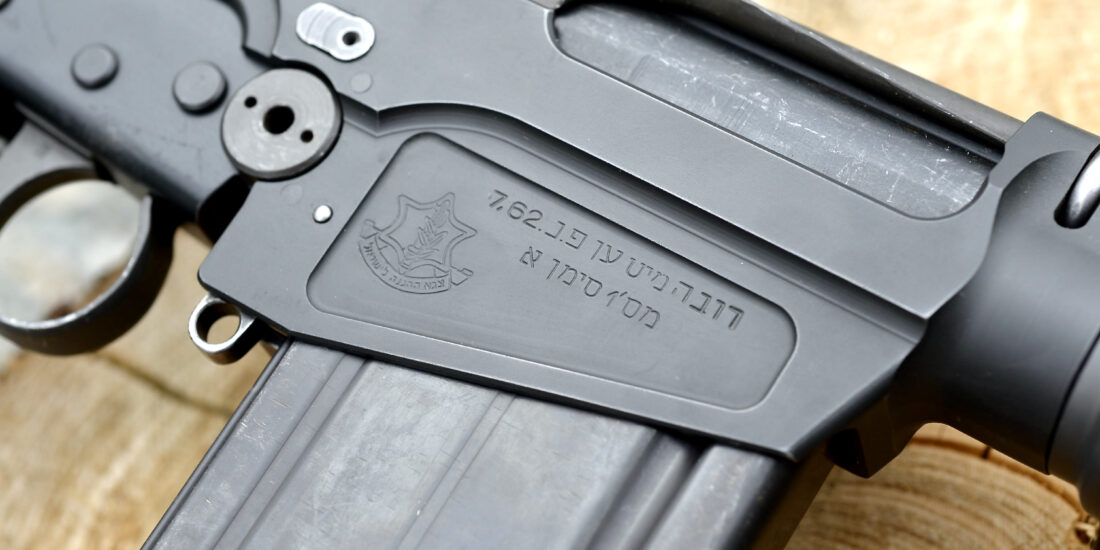 I started the Hebrew Hammer project on a whim really. Yet another email from Palmetto State Armory 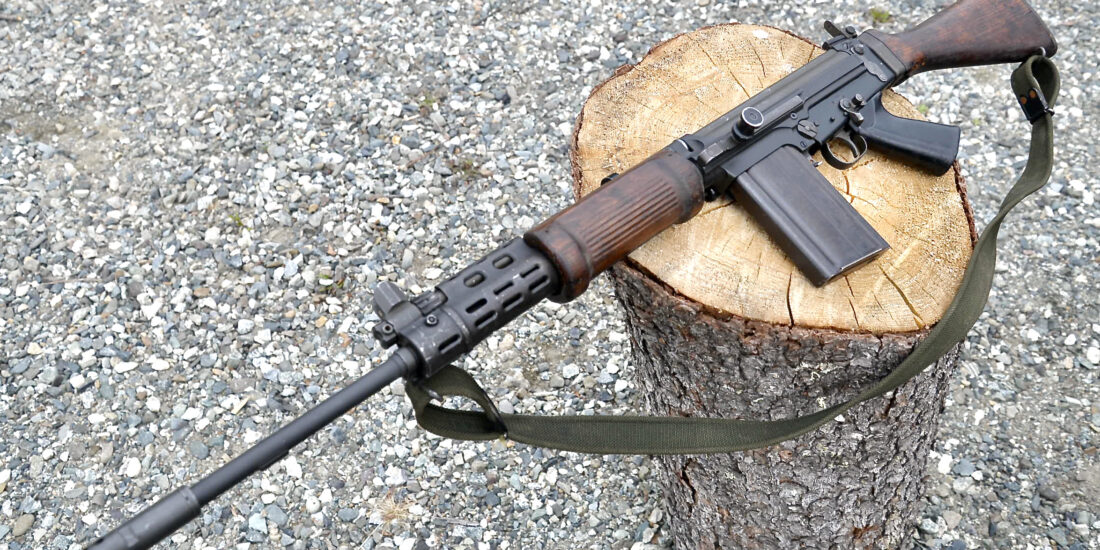 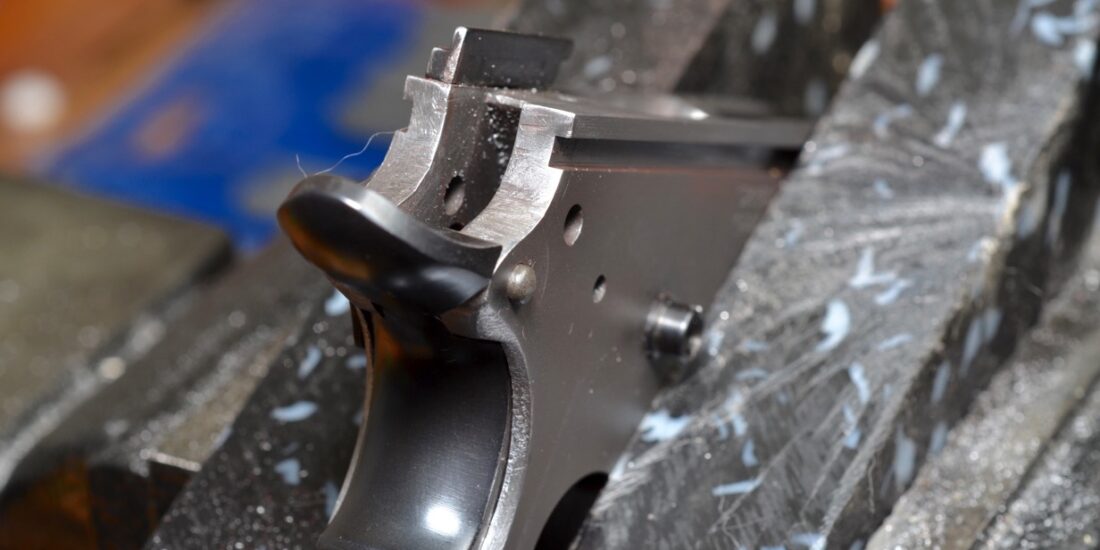