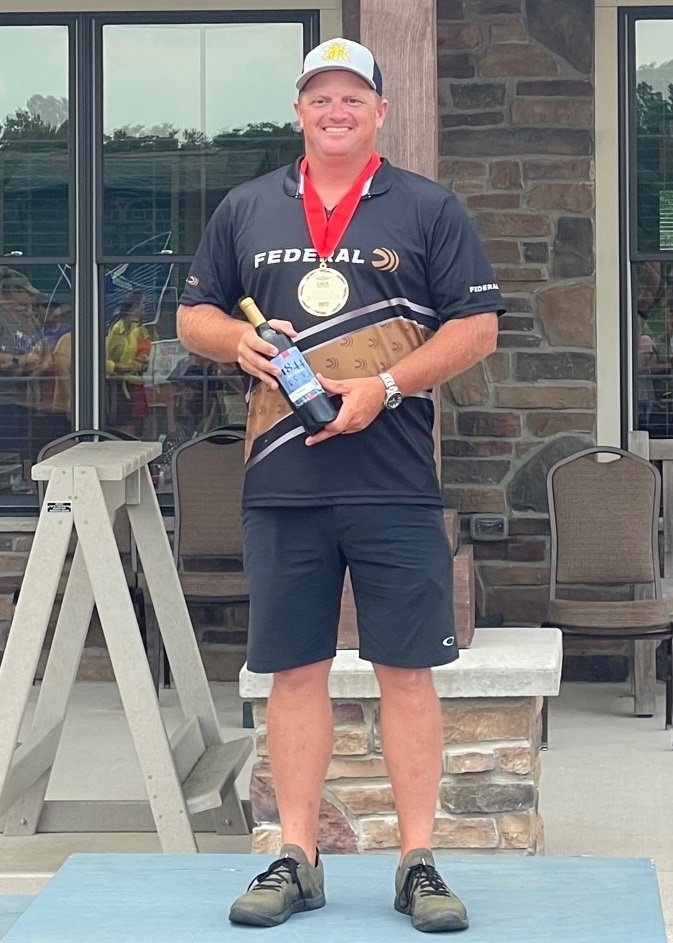 ANOKA, Minnesota – July 28, 2022 – Team Federal congratulates Derrick Mein on his recent victory at the 2022 Trap National Championships held at the Halter Shooting Sports Education Center near Hillsdale, Michigan. For the second year in a row, Mein claimed the Men’s Open Event over some stiff competition from members of the U.S. Army’s Marksmanship Unit and Federal and Olympic teammate Brian Burrows.

“I performed very well,” said Federal sponsored shooter Derrick Mein. “With this win, I will be representing the USA at the ISSF World Shotgun Championships in Croatia this September, and I’m excited again to represent USA Shooting at a world competition.”

Mein bested runner-up Will Hinton and third place finisher Glenn Eller to punch his ticket to Osijek, Croatia September 20 through October 11, 2022. Mein got to the finals with a qualifying score of 243 out of 250 and broke 46 of 50 targets in the final.

“This was the first competition I shot Federal’s High Over All 24-gram product in competition and the results speak for themselves,” stated Mein. 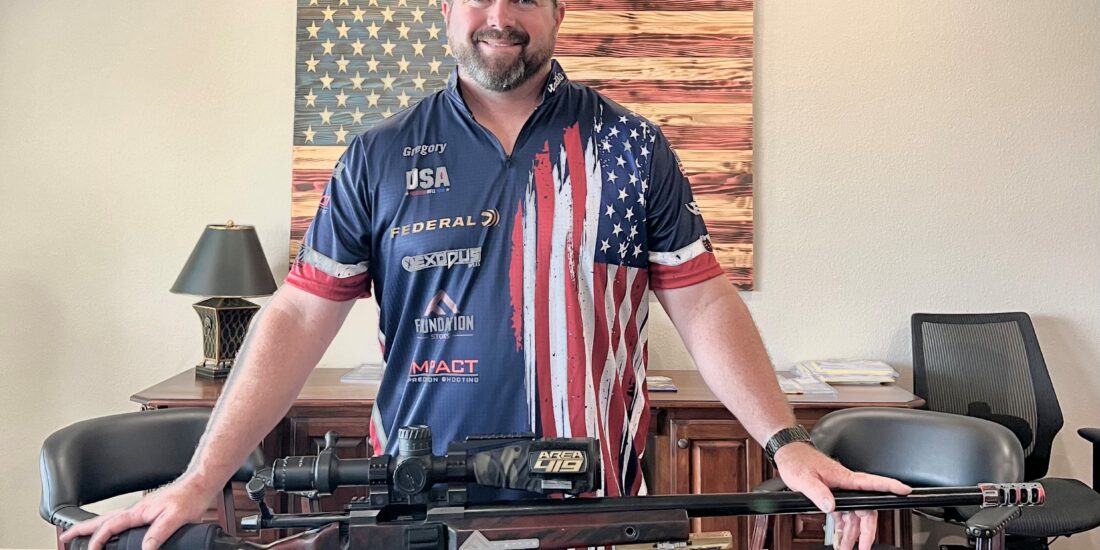 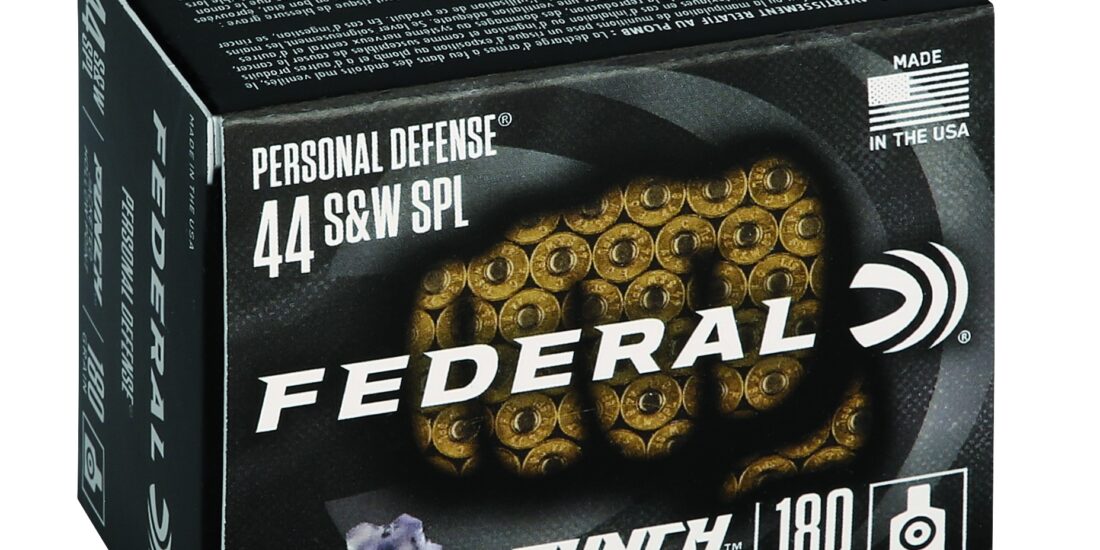 ANOKA, Minnesota – February 7, 2022 – Federal Ammunition is proud to announce an expansion of one of 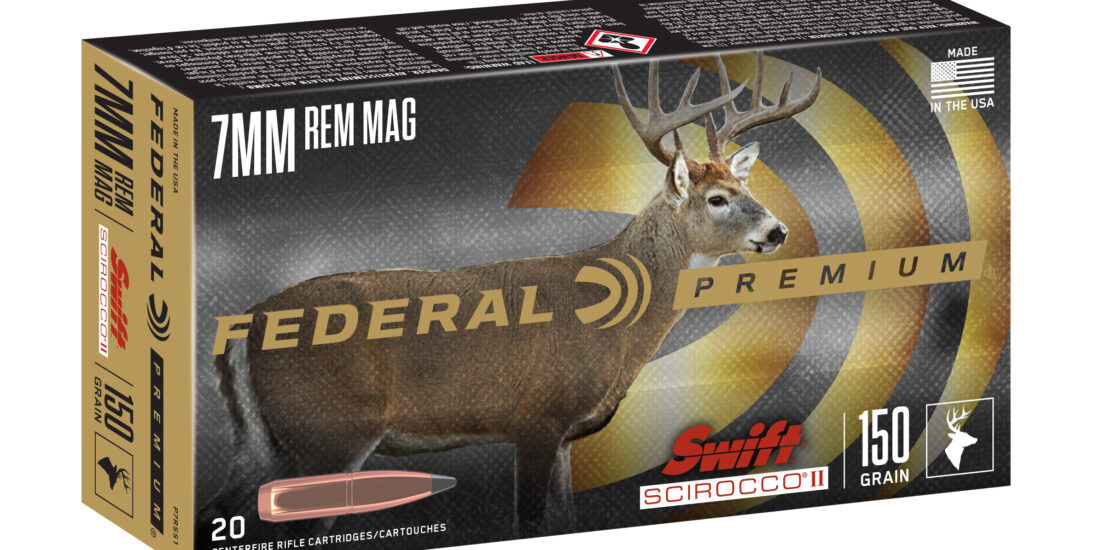