Home  /  Firearms   /  Do It Yourself AK Build: Atlantic Firearms Makes it Easy
Firearms 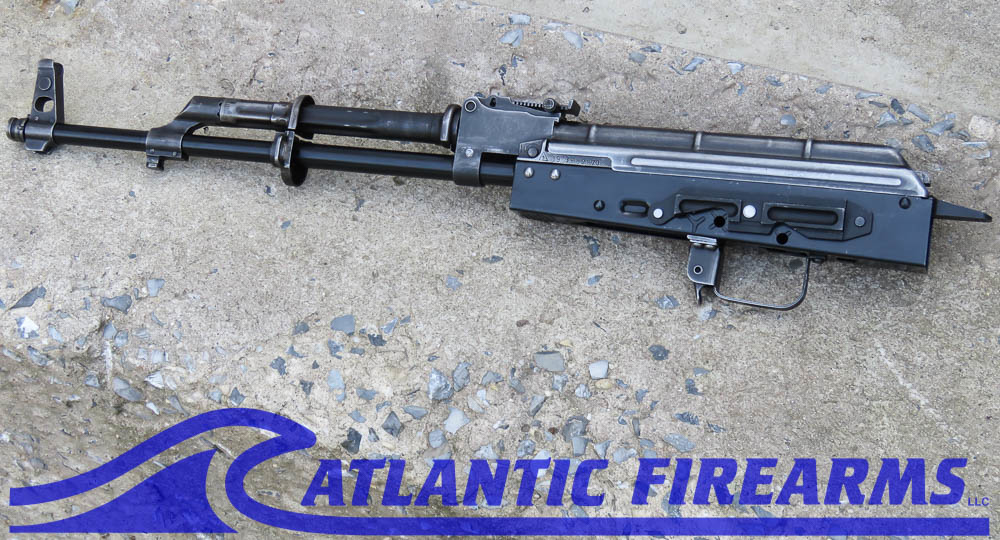 With another election coming upon us and the number of gun sales soaring each month finding good deals can be hard. Finding good deals on AK-47 pattern rifles has become nearly impossible with formerly $500 Romanian WASR beater rifles now going for $800-$900, if you can find them.

That type of market is what makes this weeks awesome find even better. Atlantic Firearms in times past has offered head spaced and properly assembled AK’s at reasonable price, but I wasn’t sure I would see these kits again. Sometimes its nice to be wrong when I saw this week Atlantic Firearms offered up some of our featured kits. So I thought it’s perfect time for a budget AK build article. Lets take a look at what you can get for around $600

My initial thoughts when this kit arrived was that for a 49 year old former military rifle it was in amazing shape. Although there were some very minor let downs about this kit that I can easily live with, I had to find something to mention and here are the very minor points.

Now you see the very minor Cons, let’s talk about the Pros of our new summertime project. A properly built receiver means that all we need is some furniture, some 922(r) compliant fire control parts and we are ready to sling lead in a very short time. I mentioned the condition of the rifle parts that are original to the kit. I broke them down with pictures.

The handguard retailer, front sight post and muzzle nut all showed the wear I would expect from a 49 year old rifle that has been carried a fair amount but not shot often. No pitting was evident nor rust just a fair amount of character acquired over almost five decades of life.

As pictured earlier you can see the 1971 marked front trunnion shows the wear that I would expect based on the rest of the kit. Aged but not abused and ready for another few decades of fun and use. The dust cover, trigger guard and safety all show use but not abuse adding character to what will be a simple straight forward build. No tactical stuff on this one at all.

THE PLANS FOR THE BUILD

This build will be done with a few things to keep in mind. First the parts will be as close to stock Romanian military parts as I can get and stay in 922(r) compliance. I think it’s a stupid law but rules are rules. The second point to this build is keep it plain and simple, with maybe the exception of an upgrade to the stock AK slant brake. The third feature of this build will be to keep it as cheap as possible so I can build a sub $750 new rifle.

I have reached out to my friend at akfiles.com for a few parts which already came in, namely the Romanian furniture complete with a dong grip. My next mission is to find an older pistol grip to match the slightly aged wood and metal that makes up this ComBloc blaster. The parts that I worry about finding the most is a decent domestically produced fire control group to be honest. With the ALG triggers seemingly drying up and TAPCO being scrapped by it’s parent company I’m in a weird spot. I am strongly considering a FIME Group fire control group, but Im open to ideas or suggestions from our readers.

Now that this project has started lets hear your thoughts on the Atlantic Arms kits or the AK market in general. I anticipate being done with this in the next few weeks and trying to find some 7.62×39 ammo which also seems to be as scarce as good toilet paper lately. I’m confident I will be able to scrounge up something to go test and zero this rifle.

I wanted to say a special thanks to the team at Atlantic Firearms for helping me get this kit and my enablers at the akfiles.com for helping me spend money and research this project. Links to both sites are located below. 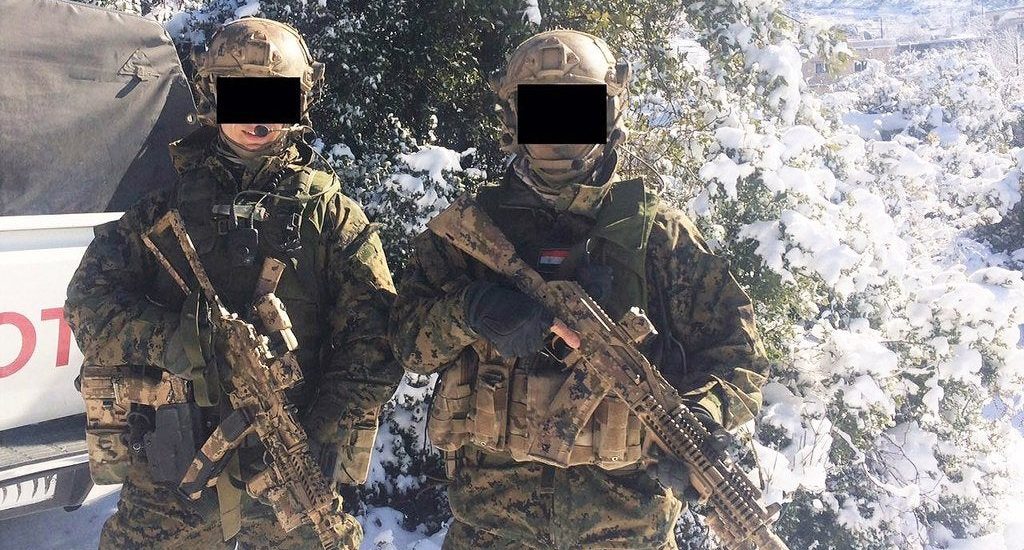 Occasionally even AK47/74 owners want to be like their AR-15 owning friends and add lights, grips, and 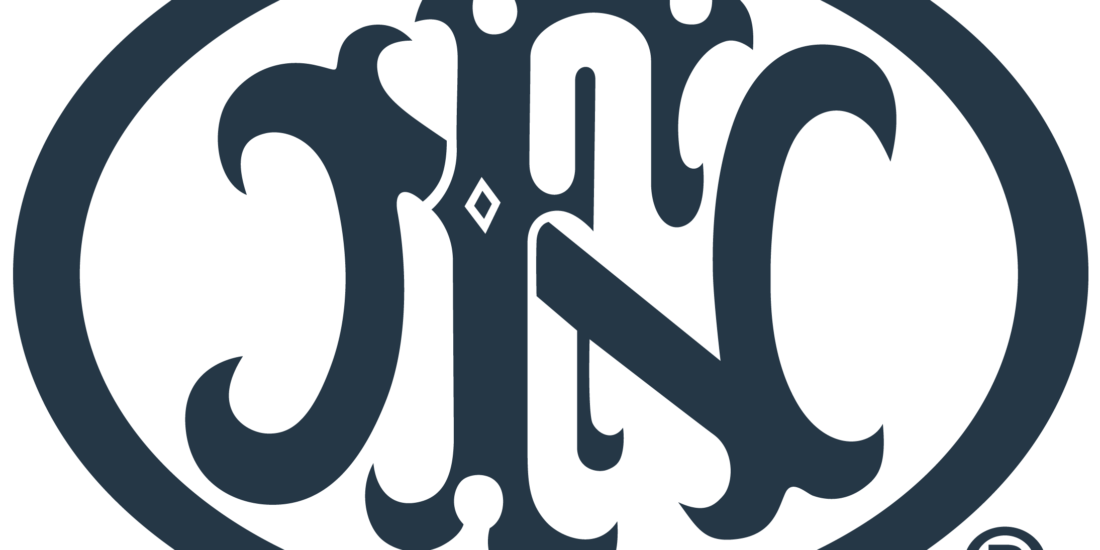 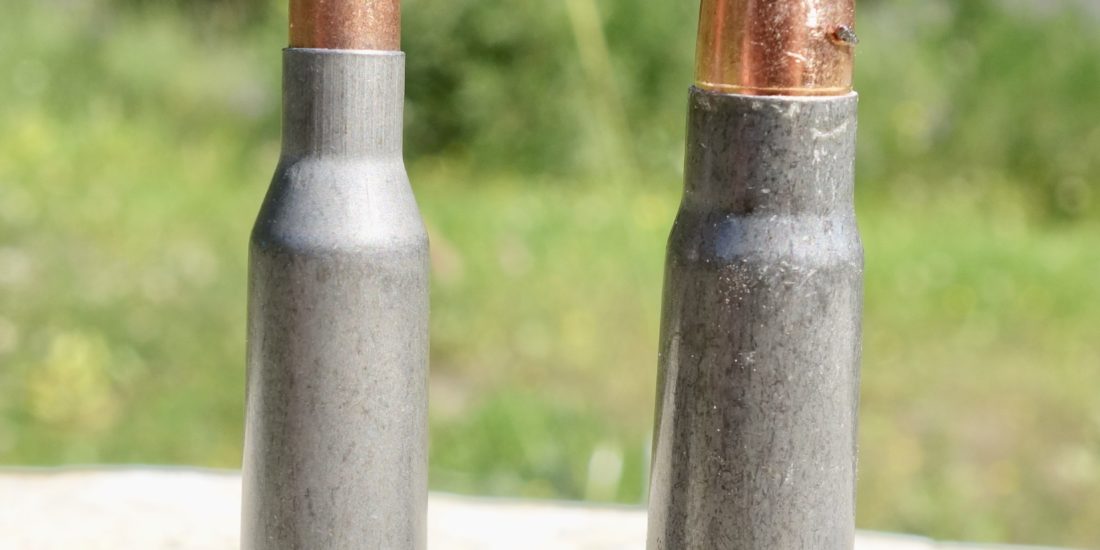 The lineage of the 5.45 x 39mm rifle round that is commonly found in the AK-74 rifles