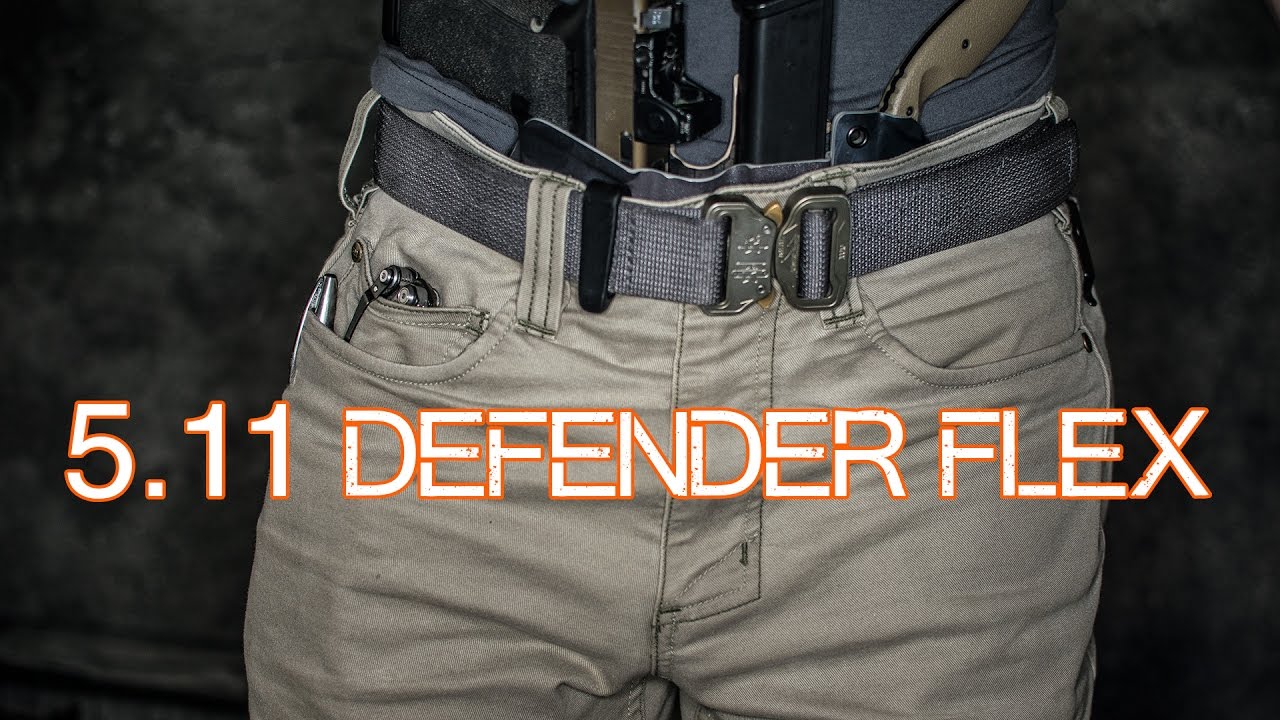 At a recent closed school the instructor had all the trappings of the “Tacticool Guy”. We can all conjure up the image- incredibly fit, sculpted beard, a wrist device capable of tracking Peruvian butterfly migration patterns, it goes on and on.

His clothing is very expensive in neutral tones, the prerequisite $400 dollar boots…we all know this guy when we see him. The difference is, he’s the Real Deal, not an Instagram poser. He’s just retiring from an elusive military career, specializing in high saturation-low hour turnaround classes on various sundry tasks.

None of this is disrespectful- this is a professional who’s very good at what he does, and part of that was working in 3 different continents chock full of non-permissive areas. He can go gray in 30 seconds leaving nothing behind to show he was ever there, wherever that may be. The issue is that when you’re leading classes, there’s a rule about dressing at least 1 level above the students.

This is the key take away for this article- people are looking at you. If your dress code matches what kicked this tale off, you’re not gray. If someone wants you bad enough, they won’t be alone. While this isn’t germane to the grocery trip- your wardrobe is. Bad people know what to look for, and imitating a true hardass might get you into things you’re not prepared for.

The same applies to your vehicle with the Punisher Skull and Molon Labe stickers. The next time you’re overwhelmed with an impulse, hold your breath and count to at least 20 and shake off the “stoopids”.

The term grey now is a connotation to look like the description, because commercializing a certain “look” is a way to generate income. If you’re wandering around in quasi-tactical turnout, no one is fooled, or intimidated. If you attempt to intimidate through wardrobe, you’re initiating aggression and quite possibly confrontation.

The described instructor was in “classroom grey” to be spotted immediately by kindred spirits. To be truly grey, when you pass through- even your physical features are unremarkable. Being grey is a huge part of carrying concealed.

5.11 makes clothing to help you be a little less noticeable. I’m not paid by them, and while I’ll remark upon them I’m hardly a fan. Their stuff is uniform required, and sometimes they make “off duty” type stuff that’s not AS noticeable as other brands. Here’s the other thing that helps with them- they don’t cut sizing off at 40 inch waistbands. Not all of us are “average”, svelte, and forever 25 years old.

These pants offer some extra depth on pockets, and 2 other pockets that most don’t have, so carrying around all my stuff is easier to a degree. They do indeed have flex, but my high kick days are over. The flex allows for inside or outside waistband carry, and options are marvelous when available.

By the way, the “Fanny Pack is Returning”, because we have a fresh crop of youngsters who don’t remember them from before. These things were useless 30 years ago, and will be again. To show yet another stellar display of just how out of touch the makers are- camo patterns clash with hipster jeans, but these intrepid buffoons plow forward, anyway.

Apologies. Let’s return to our instructor. We were talking prior to the class starting and he had a couple of interesting tidbits.

In most of his travelling, he carried no knife, light, or multitool. He had 1 spare mag for the pistol (Glock 19- go figure) and that was it. The rationale was simple- all those previously noted objects were deemed “military” and would get you attention that could quite possibly equal your moldering corpse somewhere steamy to remain undiscovered into perpetuity.

That’s a pretty good motivation to remain unnoticed. However, no one in any of these places ever blinked at the phone because “everyone has that”. This could offer him a “flashlight” of sorts.

Back to our pants, they’re capable of keeping 2 AR type magazines on board if you need to. Since I’m not providing close protection to anyone next weekend, these aren’t used for that. What they are handy for though is a CAT-7 on one side, and a SWAT-T on the other. Depending on the season, a pair of Glock 31 rounders ride around unnoticed, too.

The “EDC” sobriquet is just as tired as the rest of the “cool guy” jargon, and you’re not going to change anyones life by sharing what you haul. Nonetheless, the image is there. The cell phone case is empty because I had to take pictures with it. If you engage in this activity, you likely also tell the story behind each of your tattoos. No one cares to hear those, either.

The items shown can also be carried in conventional jeans as well. The caution though is that packaging wears out quicker, and chest seals have expiration dates, so be certain that all of your trauma stuff is in good shape and usable.

There are several colors available, and they’re a nice change from conventional jeans every now and then. The CCW lifestyle means we have what we need in small areas, and we might not get to be as spiffy as everyone else.

The definition of “comfortable” is mercurial at best. While many may look at the image and think I’m a fool to have all of this, it’s far easier than the average of 23 pounds of duty gear with soft body armor. If it’s going to be a Really Special Day and the plate carrier comes out we’re looking at around 42 pounds. When you only wear 23 pounds again, comfort has a different definition. When you step back down to soft clothes carry, it feels as if your feet have wings.

Think about all those brave souls in foreign lands and patrolling the streets right now while you gripe about maybe carrying 5 pounds, and hang your head.

The modern Bat Belt is huge compared to what I started in 30 years ago, and it seems as if there’s a new attachment annually. Back then if you wore your self purchased armor people didn’t like being around you. Armor is pretty much mandatory everywhere now, and everyone just loves it. Back to the pants.

The belt loops are oversized and I’ve not broken any yet. This is where regular jeans fail the most- the belt loops. You also need a proper belt, but you already know that. Some of the colors don’t scream out “CCW Person here” as much as other brands. There’s a small logo on the back right pocket that shouldn’t be there, but it’s not terrible. The price is more than regular pants of course because they’re “tactical”, but they’re not insanely overpriced.

Maybe these will benefit a few of you out there. We’ve covered all of the wickets, and you need self-patching stuff with you. This doesn’t mean that you rush right out and buy this stuff without knowing how to use it, though. These pants are merely a vehicle to access all of the widgets you’re capable of using. 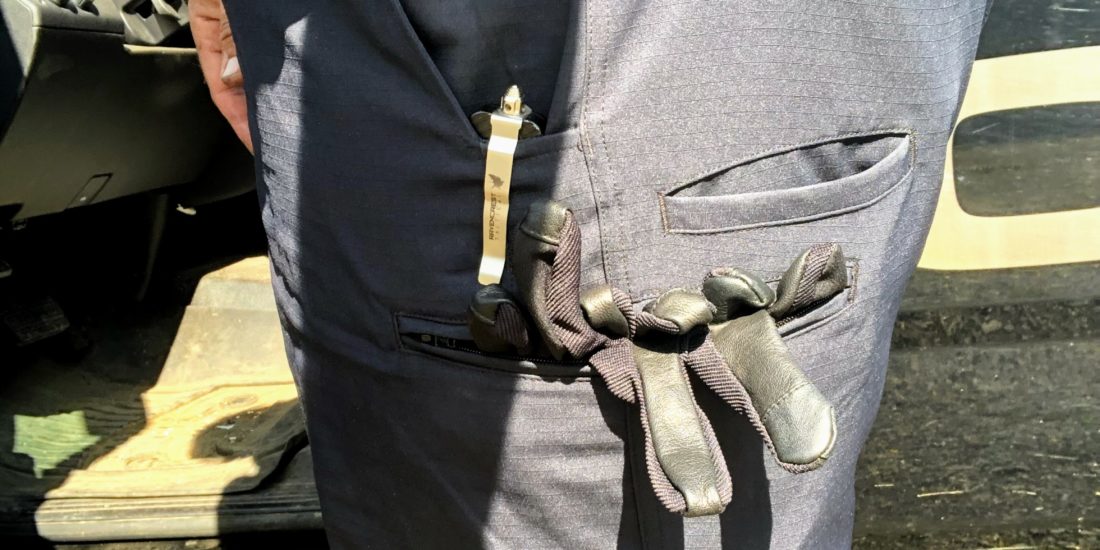 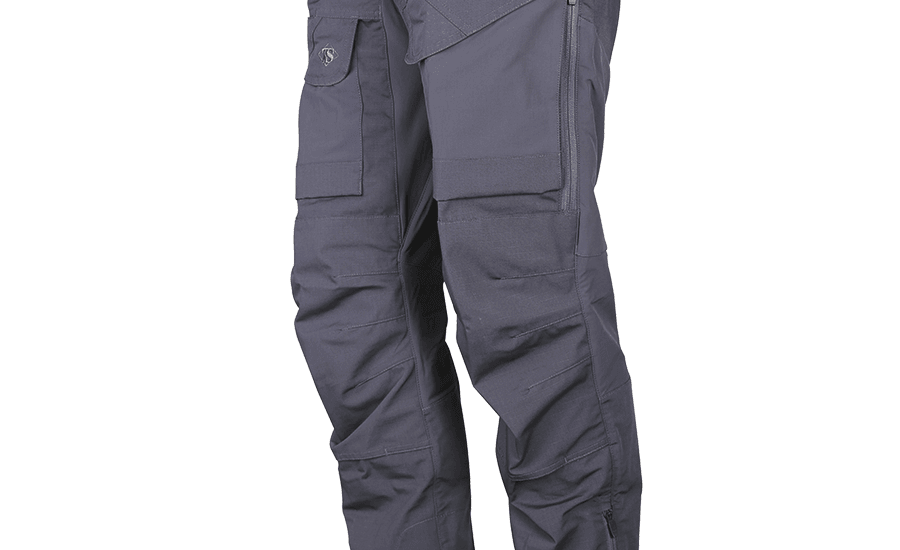 TRU-SPEC's new  24-7 Xpedition Pants look good, but don't let that fool you. These are no hipster