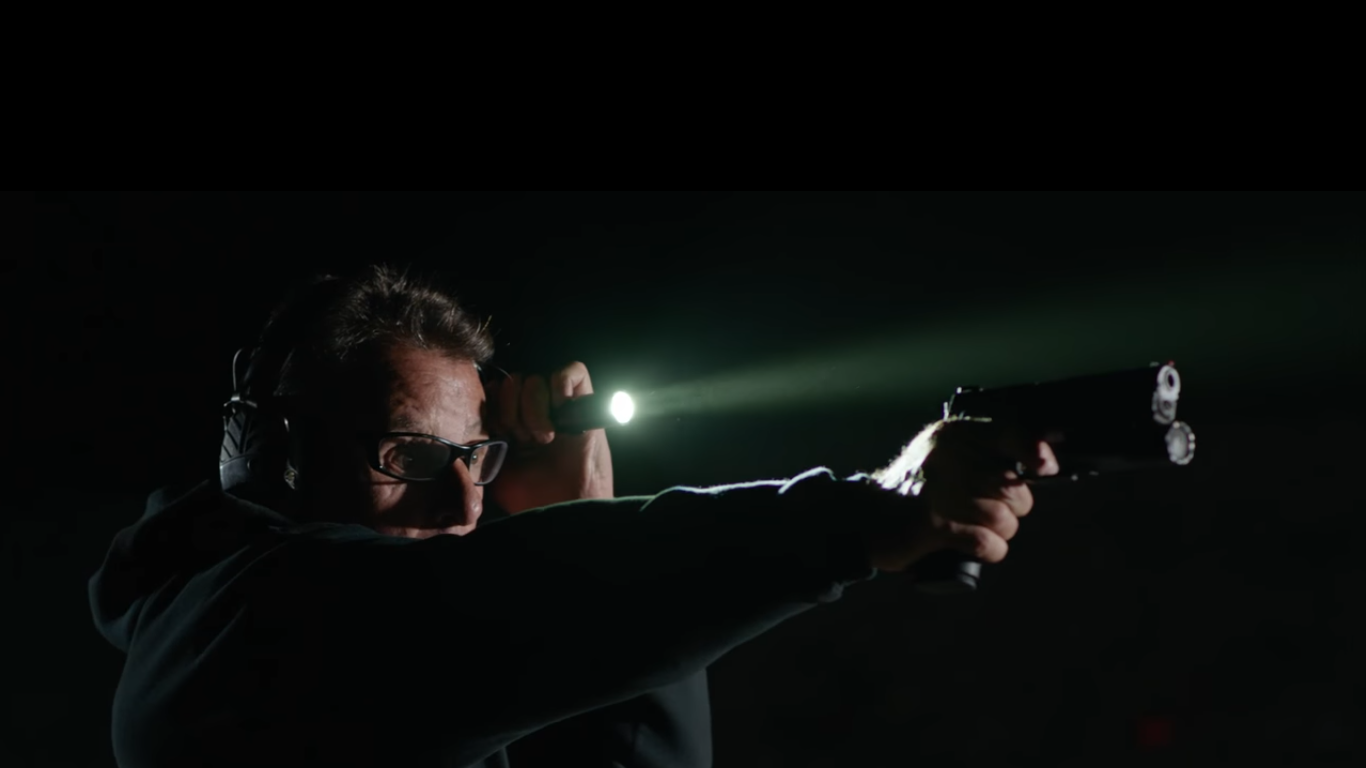 SureFire Field Notes is a multi-segment informational video series with tips and techniques from subject matter experts of all backgrounds. In this episode, Mike Pannone of CTT-Solutions discusses a technique for performing a magazine exchange with hand-held light in hand.

Mike Pannone is a former operational member of U.S. Marine Reconnaissance, Army Special Forces (Green Beret) and 1st SFOD-D (Delta) as well as a competition USPSA pistol shooter holding a Master class ranking in Limited, Limited-10 and Production divisions. He has participated in stabilization, combat and high-risk protection operations in support of U.S. policies throughout the world as both an active duty military member, and a civilian contractor. After sustaining a severe blast injury Mike retired from 1st SFOD-D and worked as a Primary Firearms Instructor for the Federal Air Marshal Program in Atlantic City and the head in-service instructor for the Seattle field office of the FAMS. He also worked as an independent contractor and advisor for various consulting companies to include SAIC (PSD Iraq), Triple Canopy (PSD Iraq), and The Wexford Group (Counter IED ground combat advisor Iraq and pre-deployment rifle/pistol/tactics instructor for the Asymmetric Warfare Group). Mike was also the Senior Instructor for Viking Tactics (VTAC), and Blackheart International. He started his own consulting company full time in late 2008. 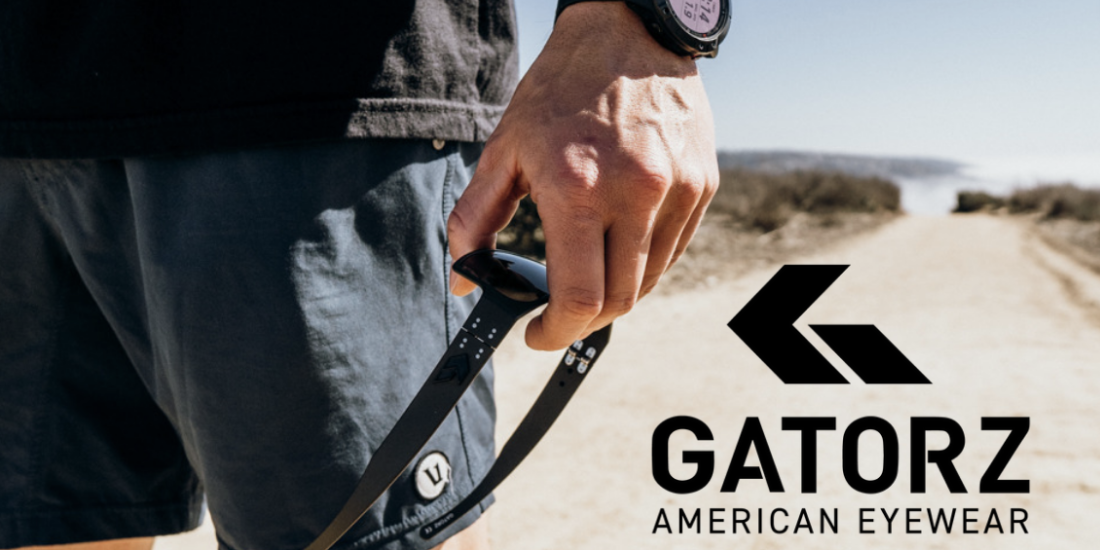 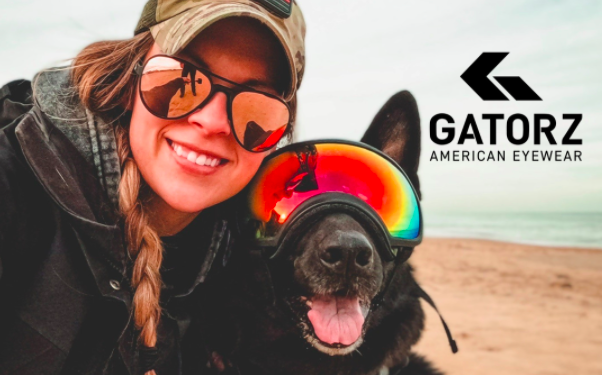 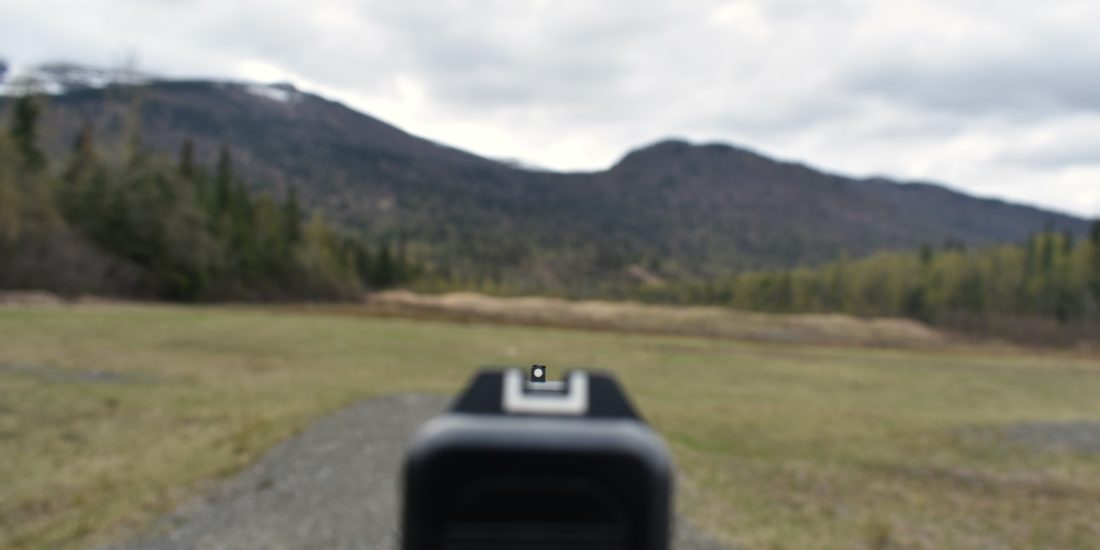 There are two things you must do to hit a target. You must index the barrel on