Watch: Inside the AK-47 With Larry Vickers 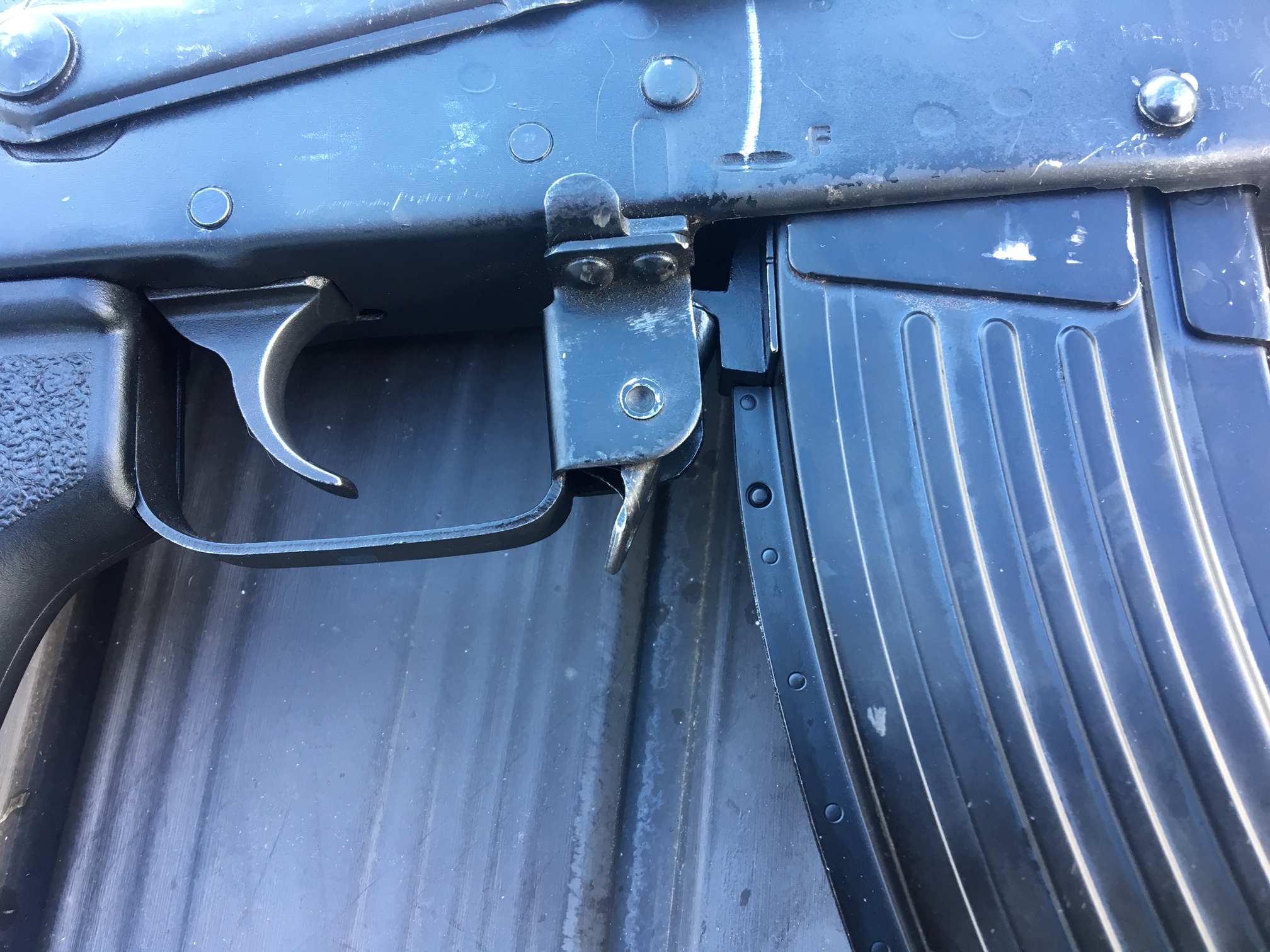 The AK-47 (Russian: Автомат Калашникова) was developed in the Soviet Union by Mikhail Kalashnikov in the last year of World War II. The fixed-stock AK-47 was officially accepted by the Soviet Armed Forces in 1949 and adopted by Warsaw Pact Forces.

During the Cold War, the Russians sent these rifles to guerilla forces around the world and set up factories in dozens of countries.  Decades later, these rifles are still found in use on battlefields everywhere.

Larry Vickers lets us see inside the AK-47 and shows why this prolific rifle runs so well.

The Ak-47 is the most widely used military rifle in history because of they are plentiful and cheap. The AK-47 has been manufactured all around the world, including several variants currently made in America.  It has been estimated that there are 500 million firearms worldwide, approximately 100 million are Kalashnikovs and three-quarters of these are AK-47s. 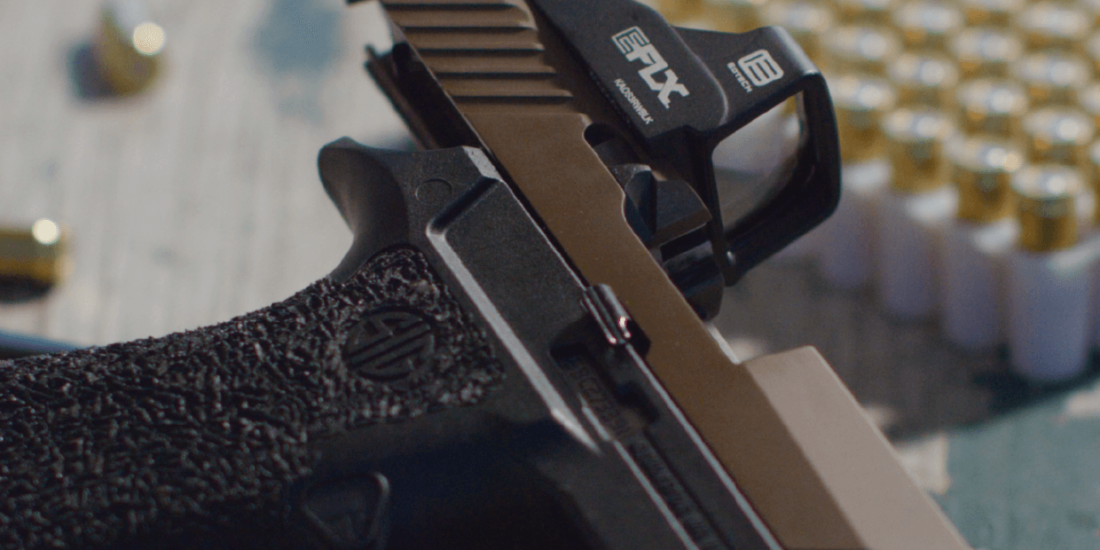 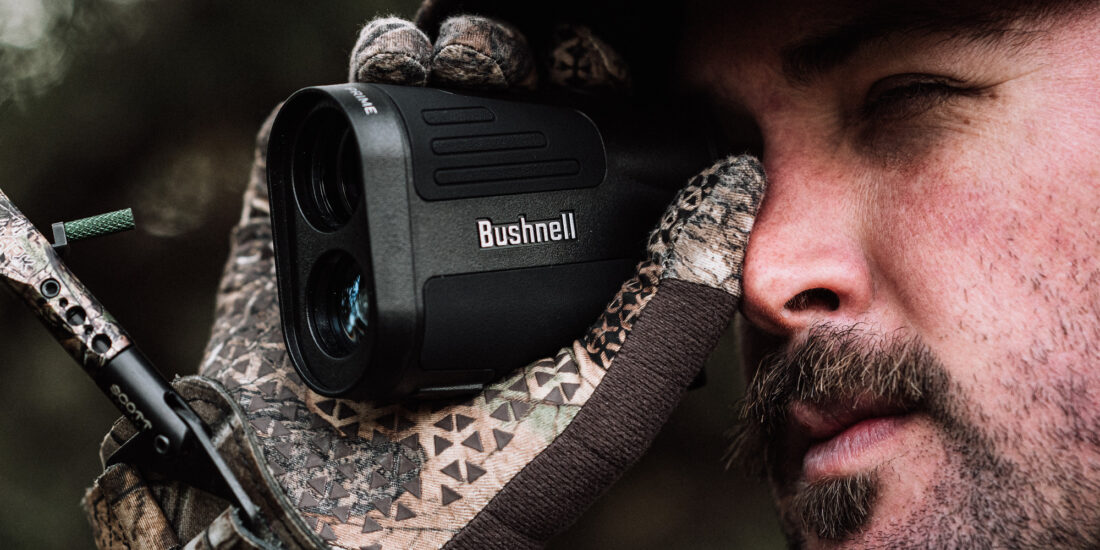 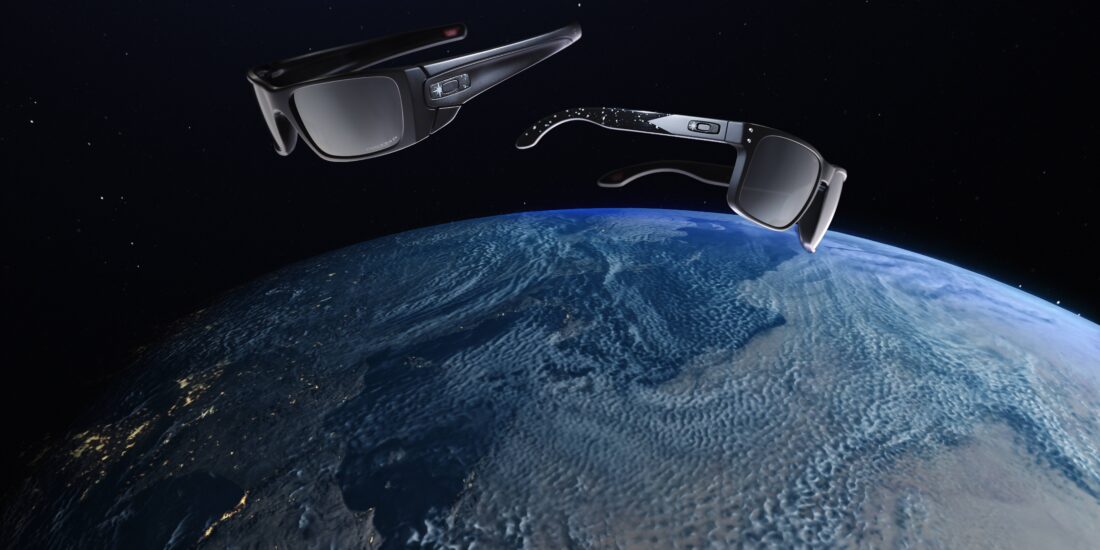