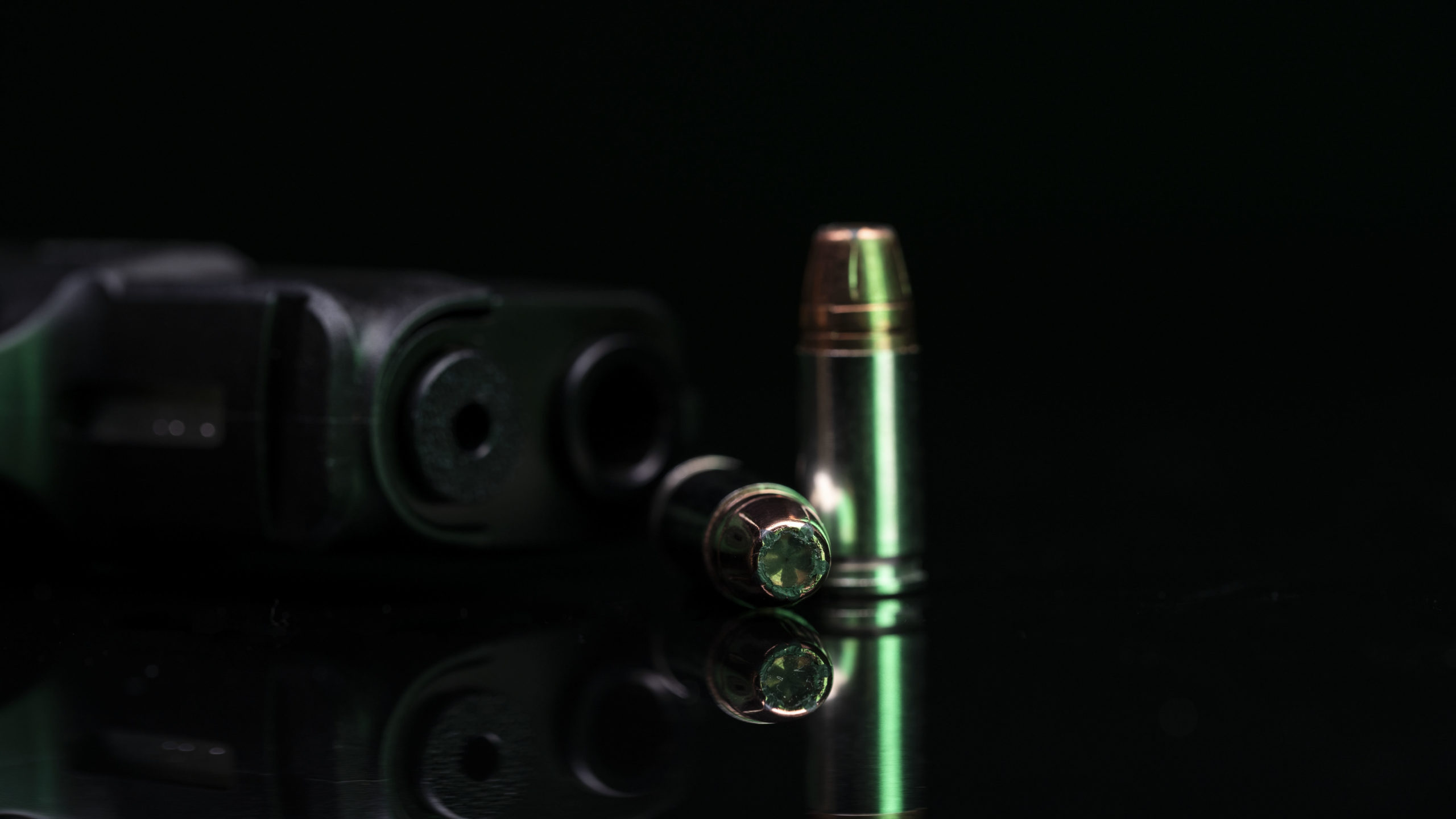 Working in low light is a basic life skill which modern life has eroded. With a little knowledge, we can reclaim the skills of our ancestors.

Even though they lacked our technology and medical knowledge, the ancients spent a lot of time in the dark.  Since prehistory, humans fought and hunted in the dark. Warriors sought every advantage and many groups developed night fighting skills.

One of the first recorded accounts of night combat (some say the first special operations mission) was the biblical account of Gideon.   After running a selection and assessment course, he conducted a night attack on an entire army.  Carefully using light and noise to cause confusion, he persuaded the Medianites to help the effort by killing each other.  In true special forces fashion, there were no friendly casualties, but Gideon’s commando team was exhausted carrying away the spoils of war.

With relatively cheap and available night vision devices, the military and police have quickly become dependent on technology.  Heck, you can’t even break into a hardware store without some day/night surveillance camera filming the whole thing.

The human eye works much like a digital camera.  The pupil is a lens which focuses light on to receptors in the retina.  The brain processes this data and turns it into the experience we call human vision.  There is an incredible amount of processing which goes on in the brain.

There two kinds of receptors, cone cells and rod cells. Cone cells see color and are dense in the center of the eye.  Our normal vision uses cones.  As light levels drop, the eye switches to rod cells. Rod cells are predominately situated in the periphery of the eye.  They see less detail and sense only shades of grey. This is experienced as a loss of color vision.

There is a spot in the back of the retina where the optic nerve enters.  There are no sensors there.  The brain generates a complete image, but you can experience this by staring at a faint light, like a dim star.  As you stare, the light disappears.  If you look off to the side, the light will reappear.

To function properly, the rods need rhodopsin, also known as visual purple.  Rhodopsin is a biological pigment that is extremely sensitive to light.  When exposed to light, the pigment immediately photo-bleaches, and it takes about 20 minutes to regenerate fully. This means that it takes about 20 minutes to build full night adaptation and a single exposure to bright light to lose it.  Repeat as necessary.

This does not explain the phenomenon which causes the perception of female attractiveness to shift upward sharply at closing time.  An old Green Beret trick is to make sure that your eyes are completely night adapted before approaching someone of the opposite sex in subdued light.  One advantage is the improved ability to accurately determine the sex of apparent members of the opposite sex.

My knowledge of ninjitsu comes mostly from movies and the internet, but there seem to be some reality-based lessons.  Ninjas, we are told, spent time adjusting to each new environment.  Sitting silently in the dark builds night vision.  They reputedly used peripheral vision avoiding looking directly at objects.  This uses the rods to advantage.  Another ninja trick was to get lower than the object of interest, back lighting it against the horizon.

Life lesson here.  You can try this yourself next time you need to go to the bathroom in the middle of the night.  Before you turn on the light, close one eye.  After successfully engaging your target, turn the light off and open both eyes.  You will see the big difference a little rhodopsin makes.

Pilots in World War Two were operating 24 hours a day. Night bombing tactics caused the development of night fighters. They were often flight planning and briefing right up until takeoff.  By wearing red-tinted glasses or goggles for 20 to 30 minutes before flight, they could night adapt and plan. Red-tinted lenses block the visible spectrum except for red, and since red doesn’t destroy rhodopsin, your eyes night adapt.  The Army used red filtered flashlights to read maps and documents while maintaining night vision.  The military has changed to a blue-green which is almost as effective but reveals colors.

Technology soon augmented the sharp eyes of our pilots.  To deceive the Germans about the use of radar in aircraft, the British spread the story that their pilots ate carrots to enhance night vision.  Maybe it was the Vitamin A, but more likely it was the radar that helped British pilots shoot down so many German planes.

A couple of more things they teach pilots.  At higher altitudes, the eyes get less oxygen.  Without supplemental oxygen (O2 mask) you lose color vision and get tunnel vision.  Smoking has the same effect, it reduces the supply of oxygen to the eye and decreases night vision.  The eye is very sensitive  to good nutrition.  Well-fed Americans have an advantage over the poorly nourished.

A little knowledge can give you a big edge in the dark. See what you need to see and stay away from the dangers that lurk in the night. 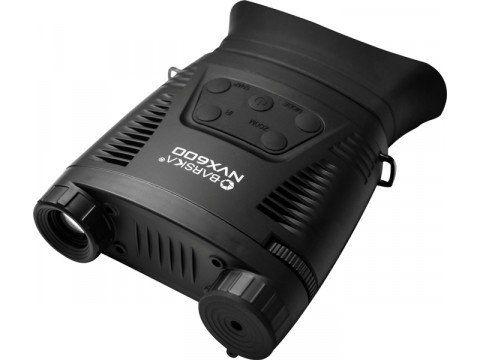 The new NVX600 features an illuminator that allows viewing in the dark up to 300 meters. Not 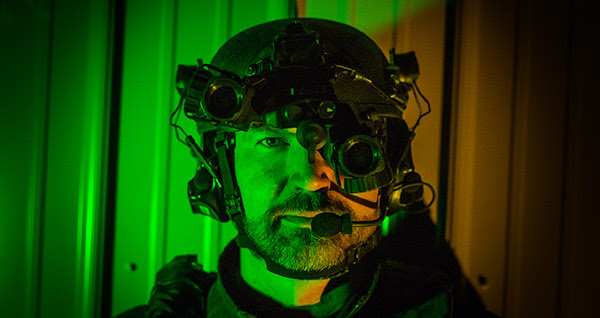 SIG SAUER Academy, the leading provider of the highest quality firearms and tactical instruction in the world, 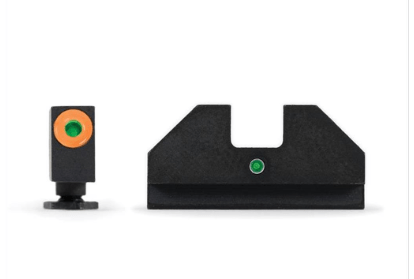 When You Want the Fastest Sights in Any Light Let’s face it, stock plastic sights leave a lot