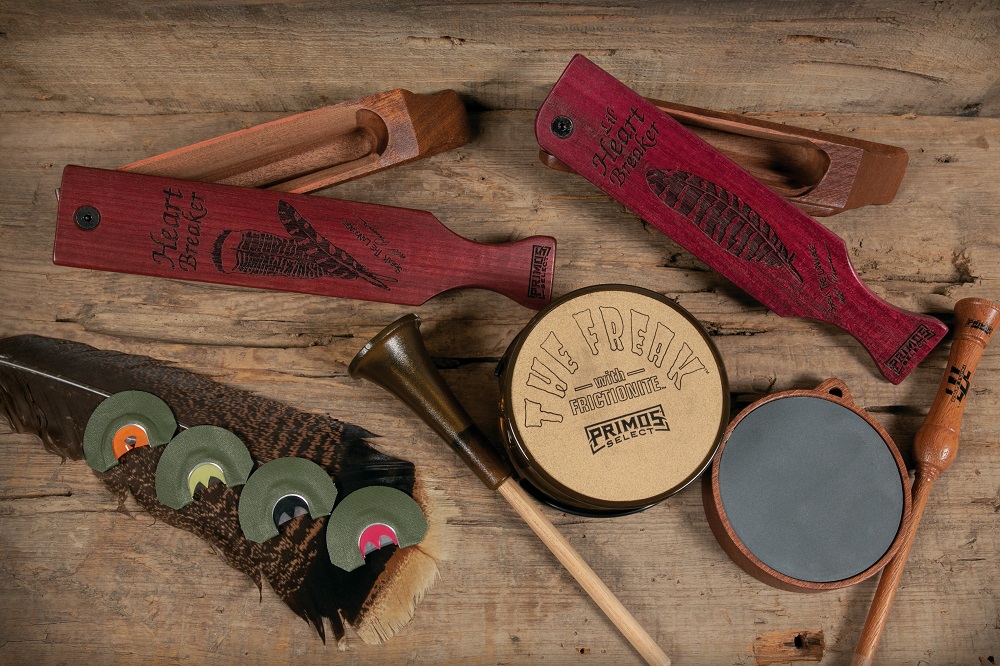 MADISON, Miss. – April 12, 2022 – Primos Hunting, a pioneer in game calls and hunting accessories, is pleased to announce new gear is in stock and ready to ship for turkey season, including Primos’ new “Select” line of turkey calls, which highlights some of the Primos team’s favorite, tried-and-true designs.

“The new line of Select turkey calls are comprised of the most trusted and sought-after models we’ve ever produced,” said Jason Harris, Director of Marketing and Product Management at Primos. “Each call is made with exacting precision and provides hunters with the ability to make a sound unlike any other. In fact, these models are so liked by the team at Primos Hunting that some won’t go into the woods without one. They’re just that good.”

The Select Jackpot™ Slate Turkey Pot Call (MSRP $59.99) rivals other high-dollar pot calls on the market with its custom-grade wooden pot, Pennsylvania slate surface and custom striker. The result is near perfect reproduction of a turkey’s true language from piercing yelps all the way to the most subtle purrs.

The Primos Select Turkey Mouth Call Series (MSRP $14.99 per call) is designed for a wide variety of calls in any situation. The model PS1 with Bat Cut (2 reed) is a great low-end call for clucks and purrs, as well as soft tree yelps, feeding yelps and content yelps. The model PS2 with Bat Cut is designed as an all-around call. It yelps, cuts and cackles with a high-end top note, but easily falls off into the raspy second note of an old boss hen looking for company. Model PS3 with Ghost Cut is perfect for those high-end kee-kee yelps and the kee-kee run. This call is also good for jake yelps. PS4 with Bat Cut allows for great yelping, but this call really shines when cutting and doing excited yelps.

To learn more about these new Primos calls or to order before turkey season, head over to Primos.com. 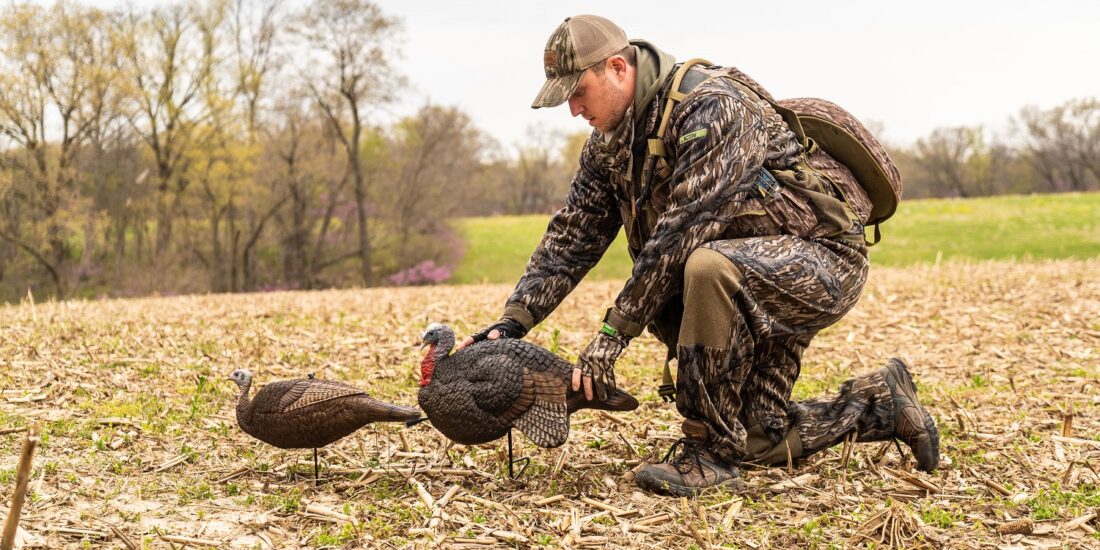 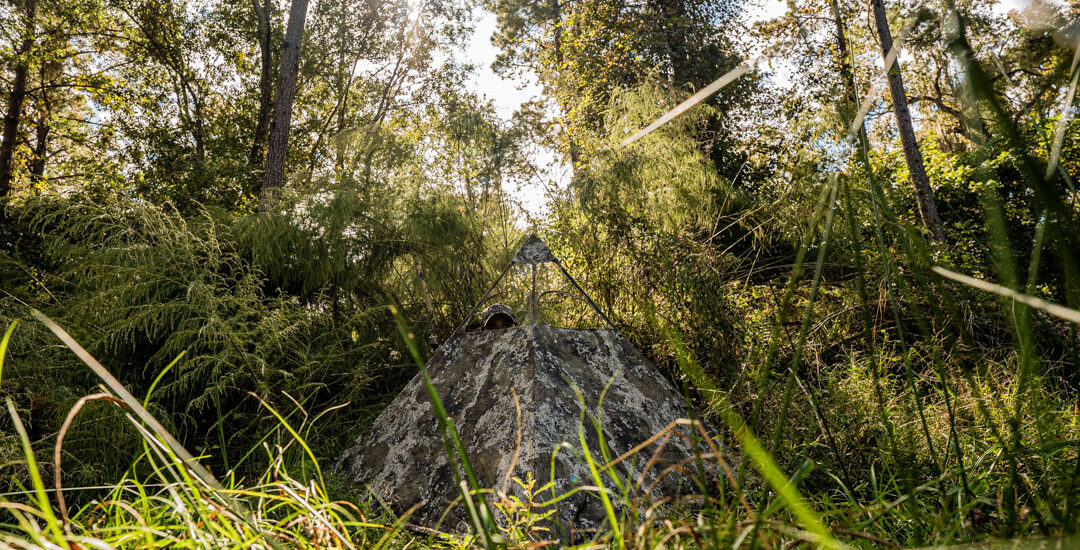