“My Sights Are Off” and other Pistol Shooting Myths 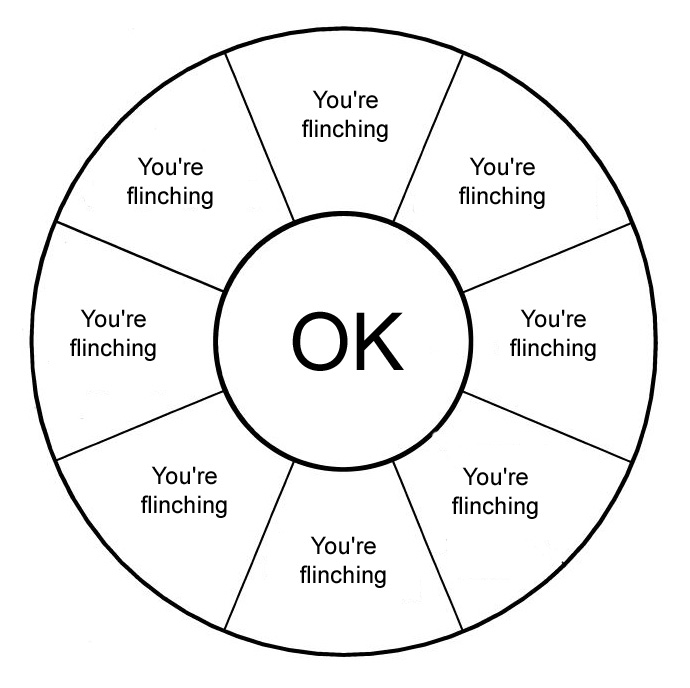 A decade or so ago, I bought an H&K USPc. I immediately took it to the range, had the sights swapped out, and took it onto the range for a test fire.

The darn thing shot low. I took it back to the gunsmith and told him he’d screwed up the sights and asked him to fix it.

After a few tries of convincing me that the problem was me and not the gun, he asked one of the other guys (who happened to be one of the guys who later founded Silencerco and Dead Air) to go out onto the range with me and he proceeded to shoot out the bullseye with his first few rounds.

Pappas turned and looked over his shoulder at me and said, “The sights are fine…it’s your trigger finger that’s the problem.”

I learned a big lesson that day and I’ve seen this play out hundreds of times in the years since.

It’s incredibly common and natural for shooters claim that a gun is shooting off to the right, off to the left, or low but it’s usually not a hardware problem…it’s a software problem that can be fixed without tools.

What’s worse is that shooters adjust their aim to try to fix the problem.

A typical example is for a shooter to consistently be shooting off the mark because they’re consistently making the same mistake. Let’s say that they’re hitting low.

Their solution is to adjust their aim high so that they’re hitting the bullseye for a few rounds.

But then they correct their mistake and start shooting high!

So, instead of figuring out and fixing the problem, they just chase their misses around the target or use terms like “combat accurate” to cover up the real problem. Not fun. Not necessary. And the result is training scars.

What about “too much finger” or “too little finger?”

On a single action target pistol with a light trigger or rifle that’s sized for the shooter, these are completely valid corrections.

On a defensive pistol, things get real blurry, real quick.

The “correct” trigger finger position is the one that will let you press a trigger straight to the rear without disturbing sight alignment.

If you’ve got a technically “correct” trigger finger position on a double stack .45, it may cause you to push all of your shots to the left when you’re using a single stack .380.

But regardless of where or how your finger hits the trigger, the one constant is that it should press the trigger straight to the rear without disturbing sight alignment.

The trick with errors like these is to identify and fix them quickly before they become a bad habit that’s harder and harder to fix.

That’s easy to do if you happen to be at the range getting a private lesson from a qualified instructor.

It’s quite a bit more difficult if you’re on your own or shooting with someone who’s a good shooter but doesn’t really know why they’re a good shooter.

That’s why I created the Brain Based Diagnostic Pistol Targets and had them printed on high visibility splatter paper.

I like to think of them as “cheat sheets” so you don’t have to remember everything you’ve ever heard or read about shooting just to quickly fix problems when you’re on the range. They don’t replace live instruction from a qualified instructor, but when that’s not immediately available, these are.

Simply set up the adhesive splatter target at 6-10 feet away, shoot a few rounds, see what pattern you’re making, look at the diagnostic chart that comes with them, make the correction that it says, and shoot another, tighter group! (some problems, like horizontal stringing, have multiple possible causes and you may have to try a couple before you find the one that brings you into the bullseye.)

The good news is that we’re caught up on all of the backorders, have inventory, and you can order yours today!

The print-at-home targets are available in both right and left handed versions, but the splatter targets are right handed only. You can still use them as a lefty…you just have to flip them in your head. 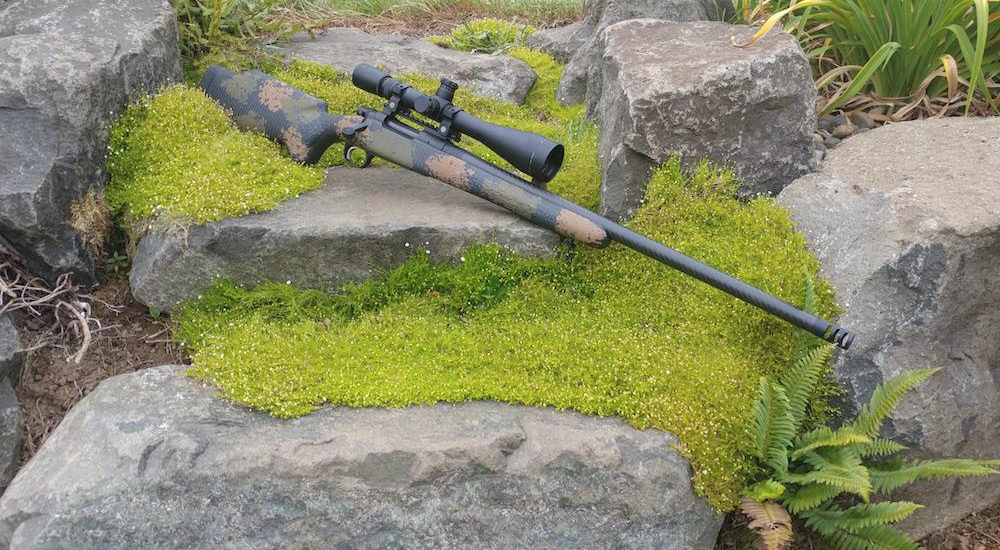