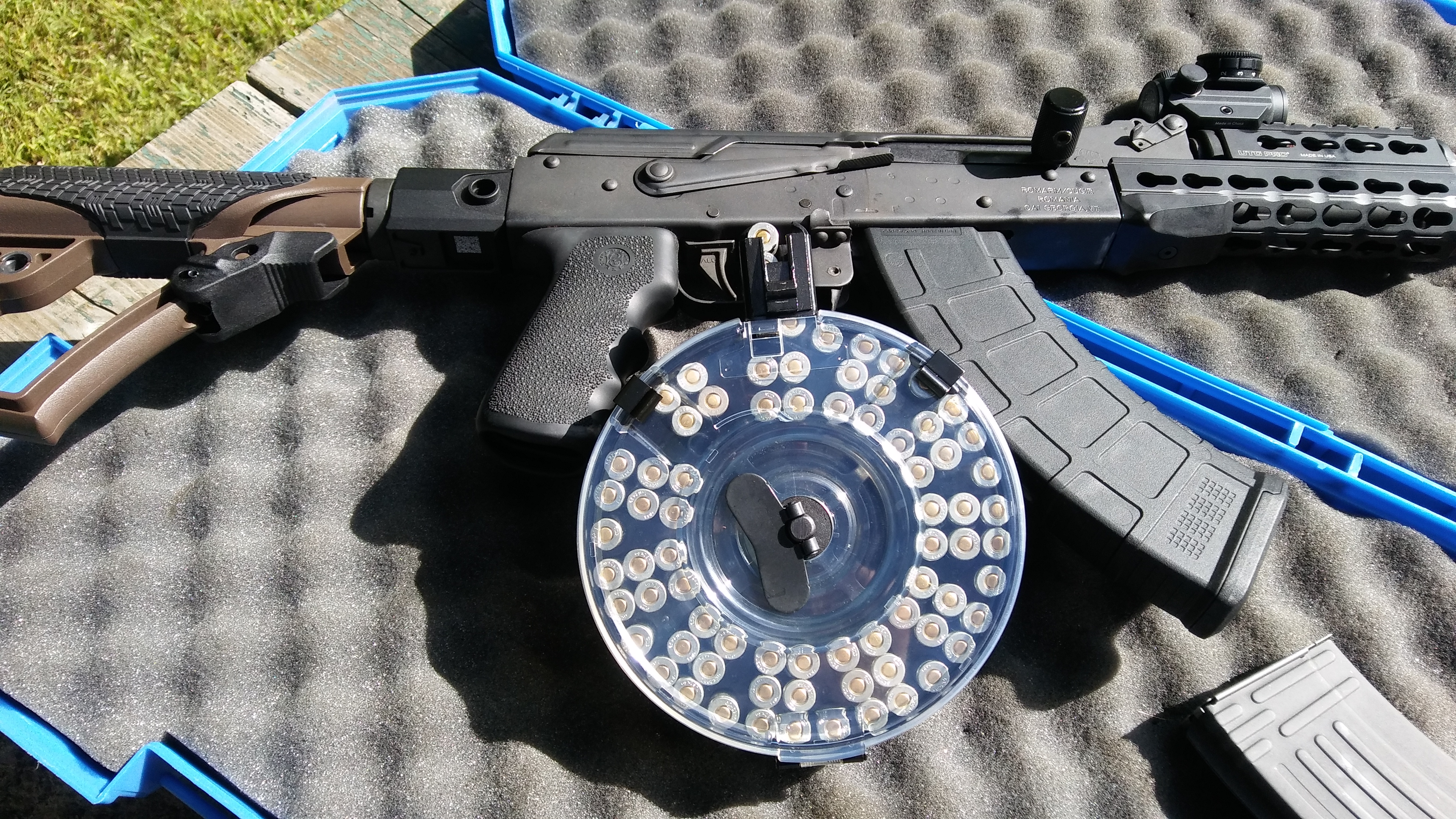 Earlier this year I acquired multiple magazine types from KCI, and have used their drums in 5.56 a couple different times. So far, with zero lubrication they have provided flawless service. The Glock magazines have worked equally well in Generation 3 and 5 variants with no issues. You can often get KCI magazines for Glock at roughly half the price of OEM samplings, so that equals 2 for 1, price wise. I have 2 magazines that have not been used yet in the AK flavor, due to logistics. My youngest son is a lefty who prefers this platform, so I acquired a KCI 75 round drum, as well as a “standard” metal 30 rounder for him to try. Today the stars finally aligned, and we got to use them. 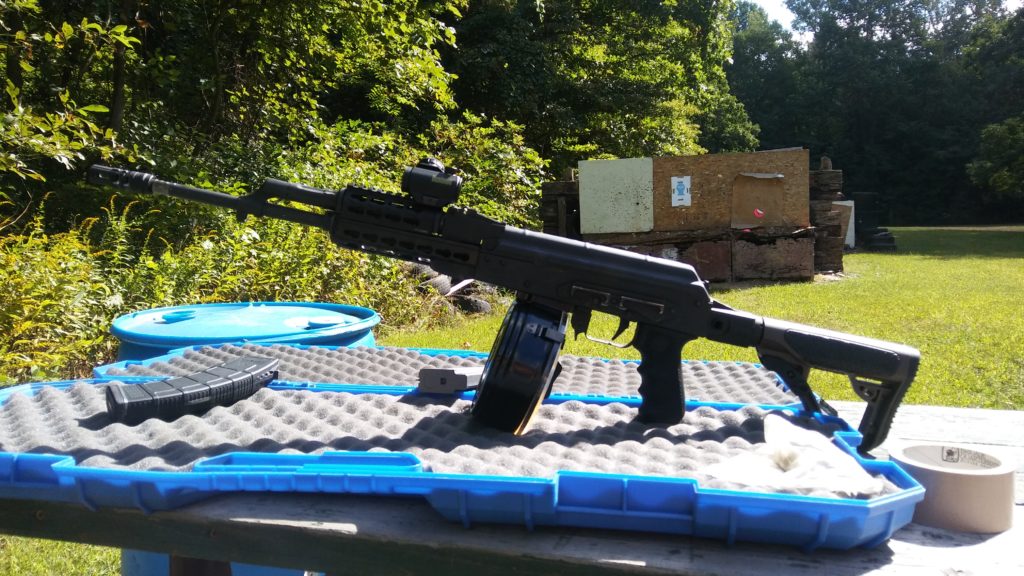 Like so many of the things we use, the WASR 10 is often called the “worst” AK variant out there. I guess we must have been lucky when he got his, because it has been trouble free. He has been tinkering with it pretty much since then to set it up the way he likes best. The AK platform is not as “Lego-esque” as the AR platform, but there are things you can do to personalize them without going broke.

He has pretty much changed out everything from muzzle device, to stock, to trigger, as well as furniture. These are all things that you can do too, if interested. He removed the stock, replacing it with a Daniel Defense model, after installing a Strike Industries M4 Stock Adapter. The original muzzle break does a good job, but he installed a Miculek muzzle device instead. If Jerry Miculek likes it, there must be some merit involved.My son swears by these, and has them on several of his rifles.

After trying and trading around several handguards, he chose the Ultra Slim design by UTG, who makes several accessories that aren’t extremely expensive. Since the AK is basically a 200 yard “ish” gun, he just uses a Bushnell TR25 red dot, and it does fine. Think what you want, but these dots are economical, and hold zero. They adjust really easily, and they just work.
A good trigger is arguably one of the best accessories you can put in a firearm, and because I’m a super Dad, I got him the ALG Enhanced AK trigger with Lightning Bow.

If you’re not aware of ALG or Geissele, get them, you won’t regret it. They can indeed be pricy, but you get what you pay for.Having said that, the ALG was a royal pain to install. Ultimately we changed out the original “shepherds crook” with one from Tapco. That’s one thing about tinkering with AK platform stuff- with a lot of different makers, things can get tricky. You really need to do your homework, and be patient. If you weren’t aware, you can really “air out” a gun rapidly with these triggers, and still keep rounds on target. Fast is fine, but accurate is better. To have the capability of blending the 2 is what we strive for.

There are plenty of economic after market parts for your AK. It’s fair to say that yes, it’s “unique”, but he likes it, and it’s a good performer. When you decide to tinker with things like 75 round drums (or even a different magazine brand, sometimes) you need to eliminate variables, in case you start running into malfunctions. We knew for certain that the firearm was solid, and reliable. 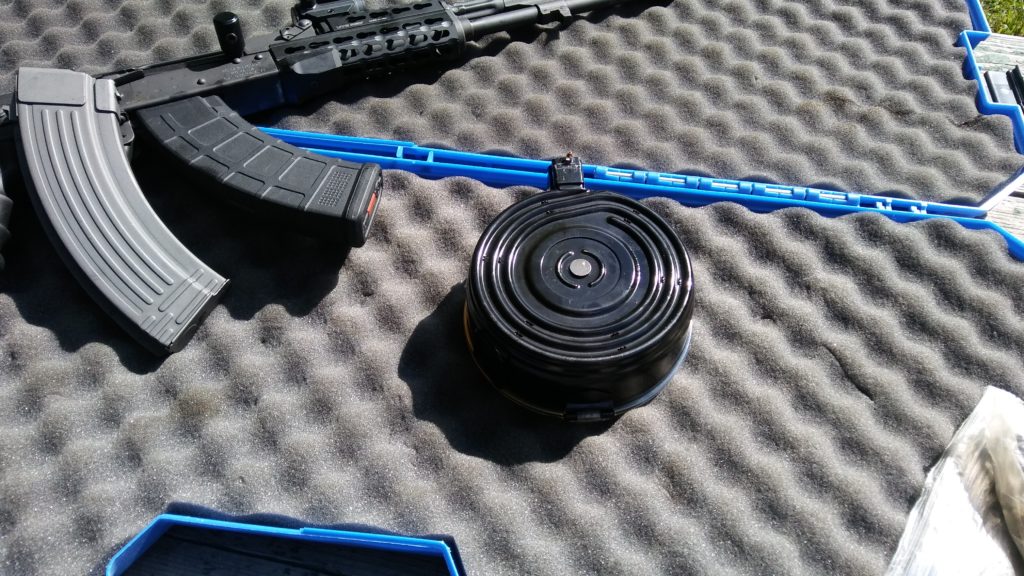 Often times when you have a “sick gun” the magazine is the culprit. However, ammunition can also play a part. We all know that AK ammo can be less than stellar.We must also be willing to acknowledge that it might not be the most precise stuff, too. You also need to be certain with an object like this drum magazine that you LOAD it correctly. Failure to do so will indeed lead to hiccups. We loaded the drum with Silver Bear, Golden Bear, Wolf WPA, and Tula. There were variations in weight, as well as FMJ, and hollow point bullets. We felt this offered the most diversity that we could provide with a finite selection to choose from.

So after verifying zero, from 50 yards, seated position, we readied to send the rounds down range. Realize that a loaded drum adds quite a bit of bulk to the equation. We also used a bean bag for support, and per the norm, the KCI did its job, very well. There were no malfunctions, and 69 of 75 rounds hit the TQ22 target we’d tacked up.

One thing about drums, or extended pistol mags is the urge to just shoot very, very fast. Even as you’re shooting and thinking about what this is costing, you still want to do it. I know I succumb to the urge, every single time. If someone else is buying the bullets- even better. The same bug bit my son, and the drum was empty pretty darn quickly. With a smooth trigger, things tend to go quicker.

At our range, in the classroom, there was a Hunters Safety program going on. Apparently the sound/rapidity of rounds leaving muzzle caught the attention of the group, and we’d gotten an ad hoc audience up range, and several parents asking just what in the hell was doing that shooting? Nothing unusual at all, but impressive to a few. As a footnote, after cooilng, we tried the 30 rounder as well. Again, no issues.

So there you have it- there are many simple accessories you can add to the AK platform. All you need are some simple tools and a little mechanical aptitude. There are many different types of AK mags and drums out there, too. You can spend a lot of money to find out the hard way that these are ineffective, or you can spend far less and use the KCI magazines with no problems. If there was 1 “negative” about them, it’s no fault of the magazine- it’s just that when they’re empty, you want to load them back up again. 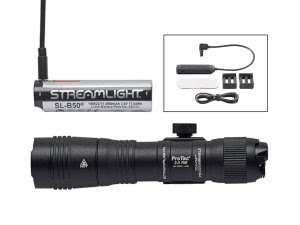 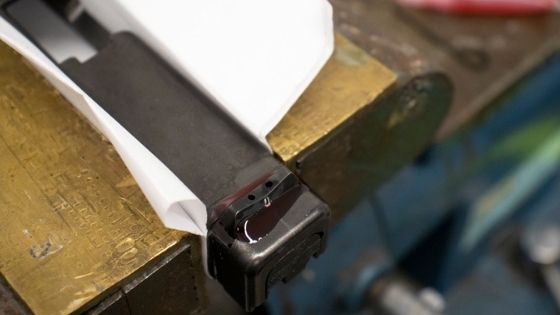