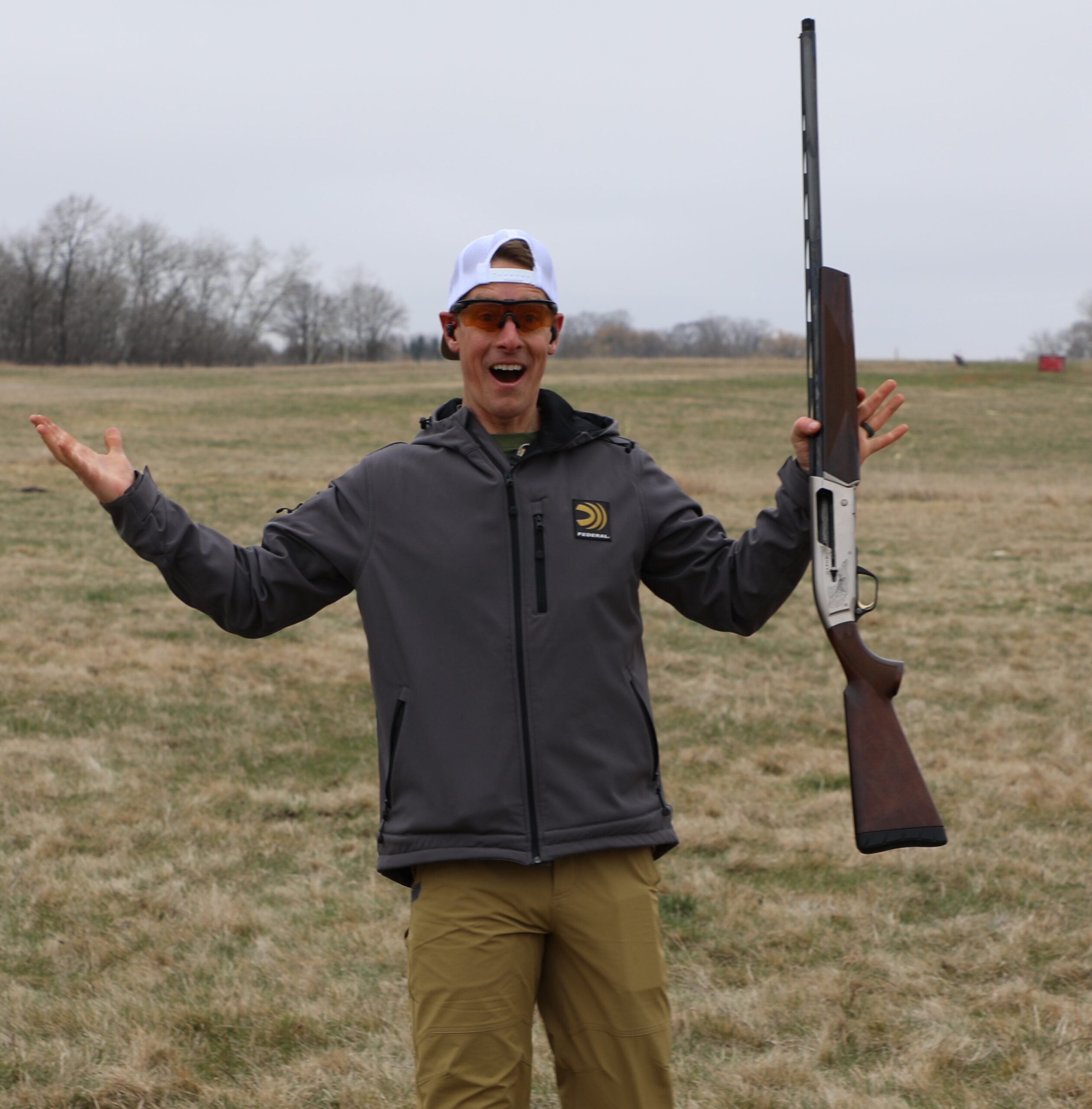 ANOKA, Minnesota – May 27, 2021 – There is a new distance record for breaking a clay target with a shotgun load following an epic day at a rural Minnesota farm. Federal Ammunition sponsored shooters Steve and Aaron Gould, who make up the popular Gould Brothers exhibition team, broke their own record not once but twice outside Osakis, Minnesota on a cold and windy day this spring.

“We are always trying to push the limits of what is possible, and we knew that Federal’s TSS would be the round to make it possible to break a clay pigeon at further distances than we had in the past,” exclaimed Steve Gould.

The previous record was 160 yards set several years back by the duo of brothers. Now with Federal, and having the world’s leading shotshell manufacturer backing them, a new record was ready to be set. The Gould Brothers teamed up with Federal’s Adam Moser, lead shotshell engineer, to better understand the capabilities of Heavyweight TSS in both 7 and 9 shot sizes at extreme ranges.

“The #7 TSS has a significant advantage at 170 yards over the #5 lead at 160 yards. Three times the pellet energy and 100+ more pellets in the payload,” stated Moser, when explaining the differences between Heavyweight TSS and the previously lead load used to set the record.

Having that knowledge, Steve and Aaron Gould attempted the 170-yard shot and Aaron was able to break the record only to be bested minutes later by brother Steve who successfully broke a clay target with Heavyweight TSS #7 at 180 yards!

“We knew we could break the record; we just didn’t know by how much. To pull the trigger of a shotgun and see a clay break at 180 yards, that is pretty cool,” stated Aaron Gould.

“Pulling off incredible shots requires the best performing ammunition and what an exciting accomplishment to witness with one of our category leading products,” stated Jason Nash, Federal’s Vice President of Marketing. “What is even more amazing, is the technology they used to capture the historic event, so fans of the Gould Brothers, Federal, and shooting in general can watch history play out.” 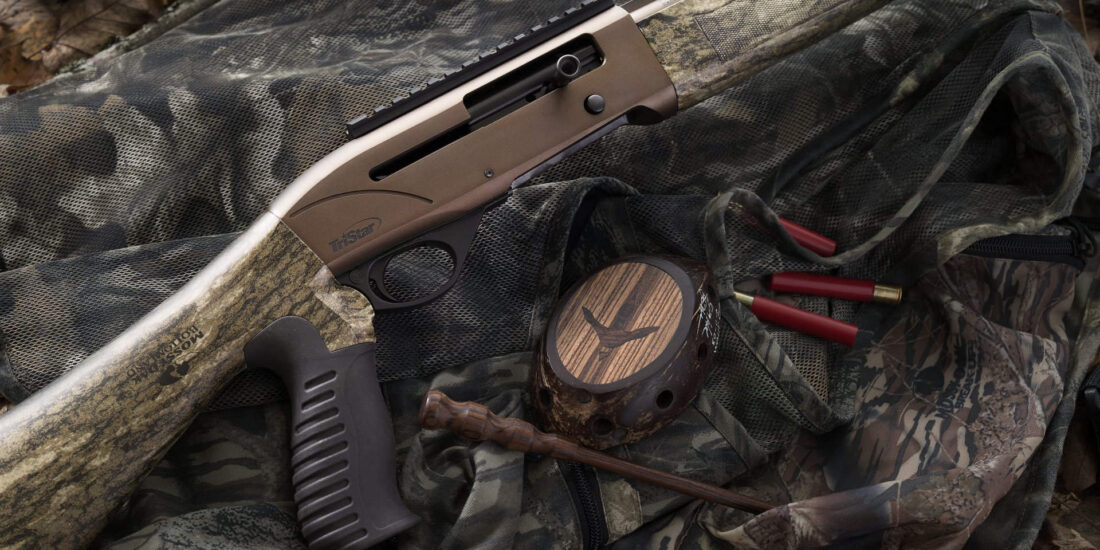 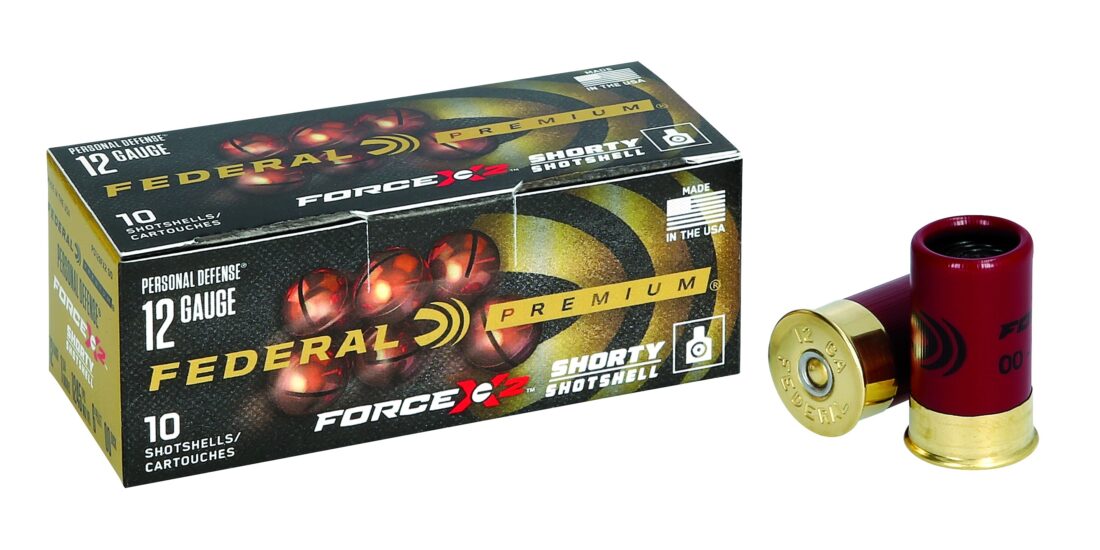 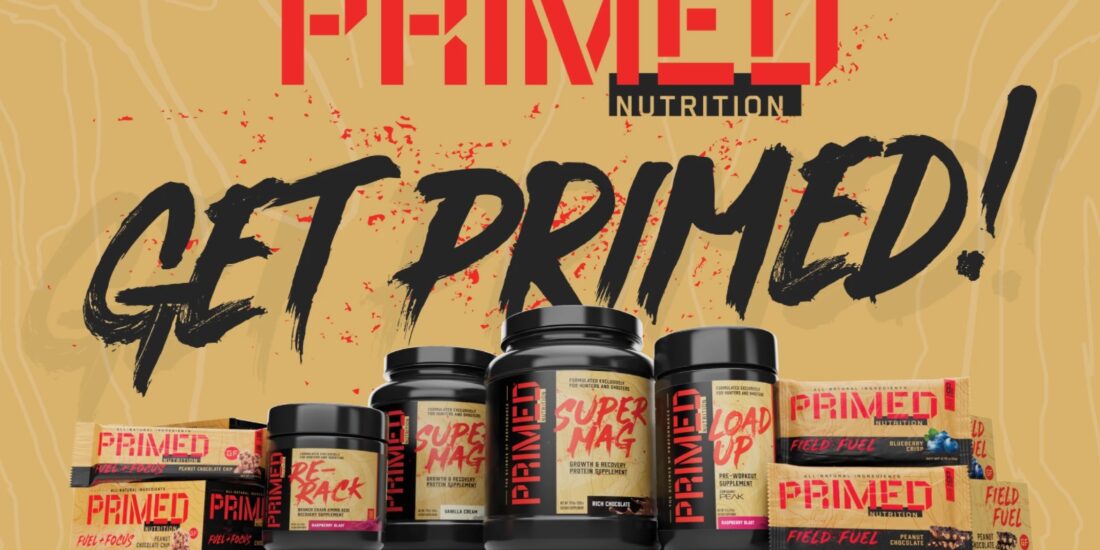 ANOKA, Minnesota – March 10, 2022 – The Tactical Games provide a platform to test the skills and