Home  /  Uncategorized   /  Develop Options: Plan for Contingencies and Save the Day
Uncategorized

Develop Options: Plan for Contingencies and Save the Day 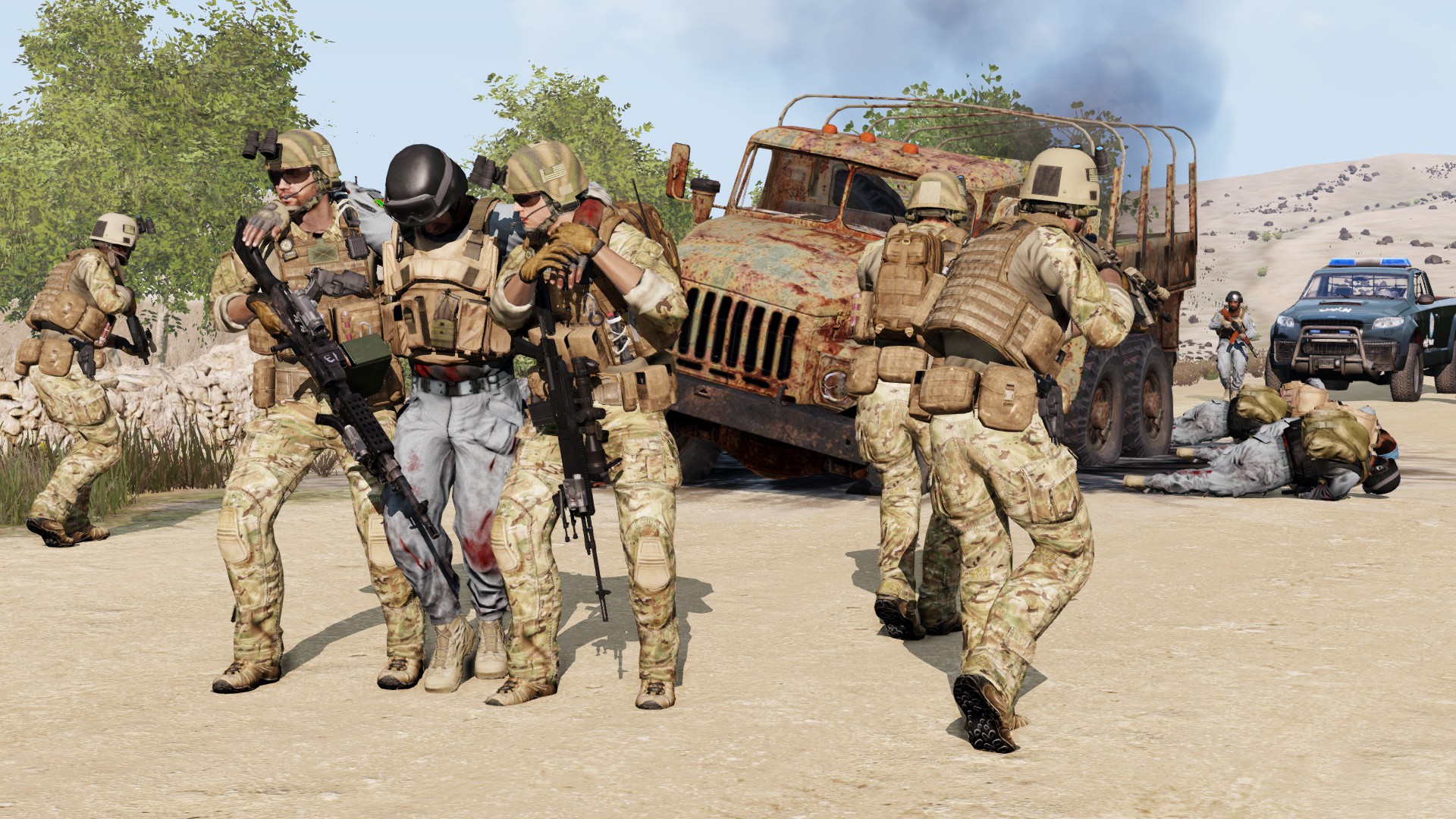 Green Berets go to some remote and hostile places. If the environment doesn’t kill them, angry locals may give it a shot. How do the Green Berets survive and thrive with what they can carry on their backs? They have a secret weapon…PACE.

PACE describes a methodology originally used to build a communication plan. For an ODA in a denied area, communication is the only way to get resupplied, and most importantly, extracted. The loss of all communications normally initiates the escape-and-evasion plan. The no-comms plan universally sucks, and almost always means abandonment of the mission and unsupported escape and evasion. Nobody wants that. The PACE acronym stands for primary, alternate, contingency, and emergency.

Primary: The routine and most effective method of communication.

Alternate: Another common method of passing a message with minimal to no other impact. May be used along with the primary under normal circumstances to assure readiness.

Contingency: This method will normally not be as convenient or efficient as the first two methods, but is capable of passing traffic when necessary.

Emergency: This is a method of last resort that probably sucks in some very significant way and may incur significant delays.

The PACE method establishes four methods of communication between your team and higher. The genius of PACE is what engineers call ‘graceful degradation.’ When your primary radio fails, it is way too soon to worry; you still have A, C, and E. You transition through the plan and hopefully get extracted before you are forced to rely on E.

An example of a PACE plan would be:

Well, if PACE is good for communications, it is good for everything else, formal and informal. If I have four ways to do something, I can be pretty cavalier about a single failure. But there are many instances where we just don’t have that many options. On a parachute infiltration, we have two parachutes and the option to stay on the plane. The failure of all three of those alternatives makes the emergency option for reaching the ground look pretty grim.

For water, chow, weapons, and everything else essential, PACE is a natural way of thinking:

Emergency: I use my knife to get another gun or two from the enemy

“When things go wrong, don’t go with them.”

Think like a Green Beret. Use PACE. If you don’t have that many options, be cautious and try to develop more. If you get pushed down to emergency options, push back and recover. Make a plan and work it. 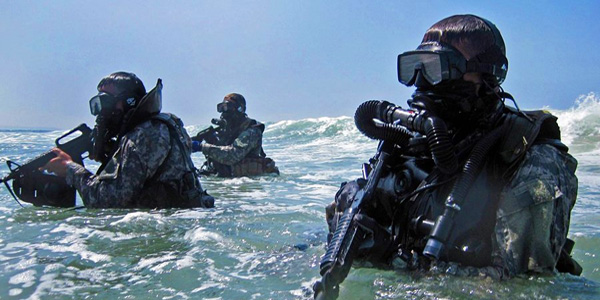 One thing that all special units have in common is an aversion to quitting and quitters. The 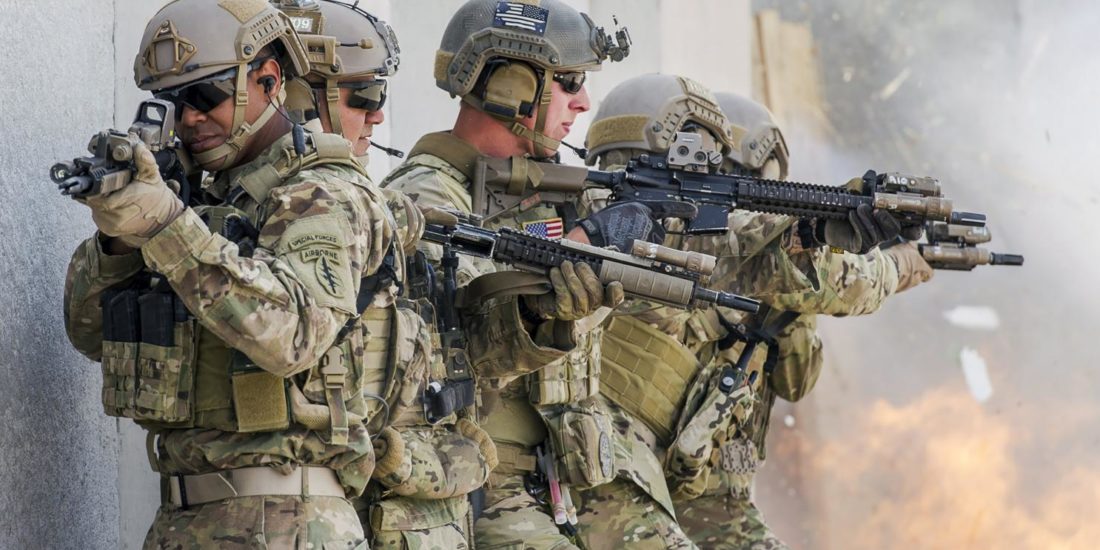 The Special Forces Selection and Assessment course puts a lot of science into identifying and promoting courage. 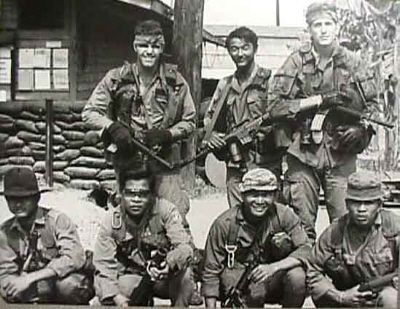 "If your bayonet breaks, strike with the stock. If the stock gives way, hit him with your