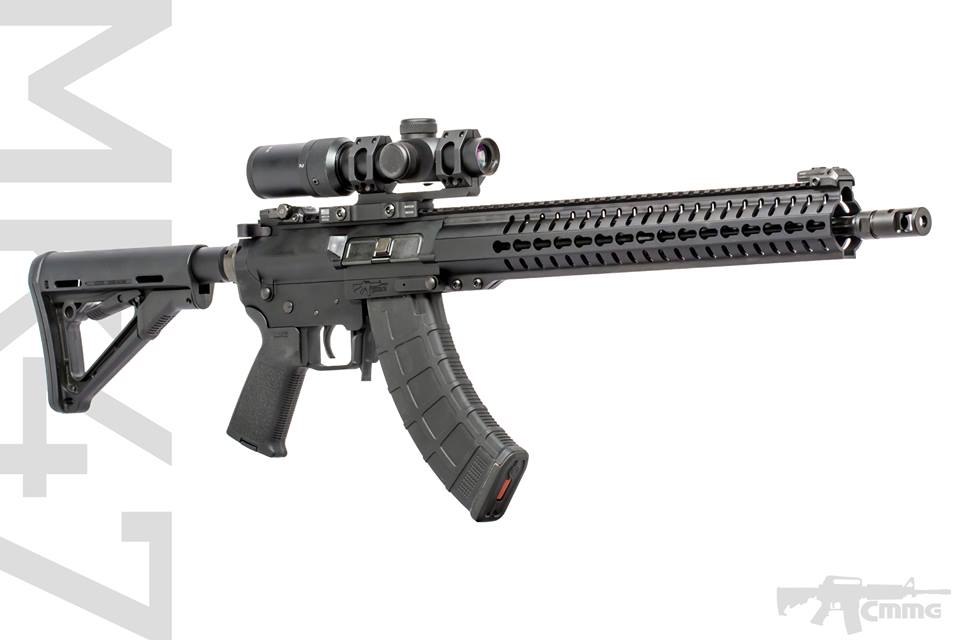 December 1st, 2014 was a glorious day for the firearm industry. CMMG introduced the Mk47 “MUTANT” and put themselves on the map. Unlike most AR/AK hybrids, CMMG uses a “PowerBolt” as opposed to the more fragile milled out 5.56 bolt to feed 7.62×39.

CMMG claims they are still shooting the same rifle today that they brought to Range Day in 2014. This rifle has seen over 100k rounds (mostly steel case) full-auto and still has original bolt, barrel, lower and upper. Modern furniture has been upgraded and a few springs have been replaced, other than that its the same rifle. That right there shows the true power and reliability that CMMG offers.

It is easy to see how cool this rifle is, all you need to do is YouTube search “CMMG Mutant” and you will see dozens of videos. You’ve probably seen one yourself.

CMMG created a 5 year anniversary video that shows some of the YouTubers who have tested the Mk47.

Since the launch of the Mk47, CMMG has been innovating the AR Platform and isn’t looking back. Where others innovate a new handguard or folding stock, CMMG has created patented Radial Delayed Blowback, a 10mm PCC that works, 9mm AR Conversion kits just to name a few.

An American made company that actually innovates, paired with a lifetime warranty gives consumers peace of mind when owning a CMMG.

Boonville, MO – CMMG® expands on the popular .22LR Conversion Kit with the addition of the Mk57 .22LR AR 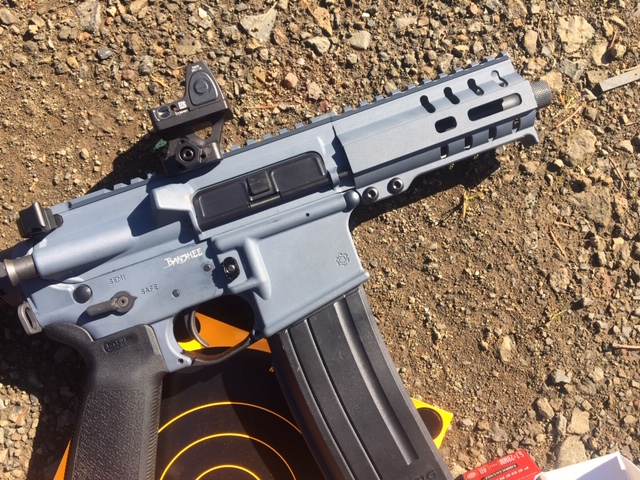 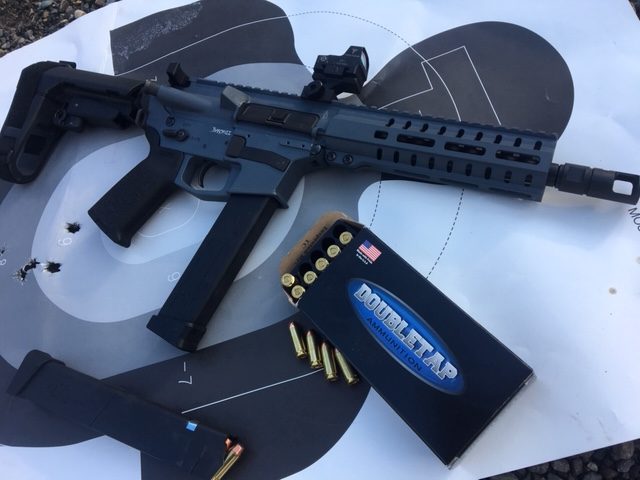 People have been asking for a 10mm pistol caliber carbine for awhile. The technological challenges were daunting.