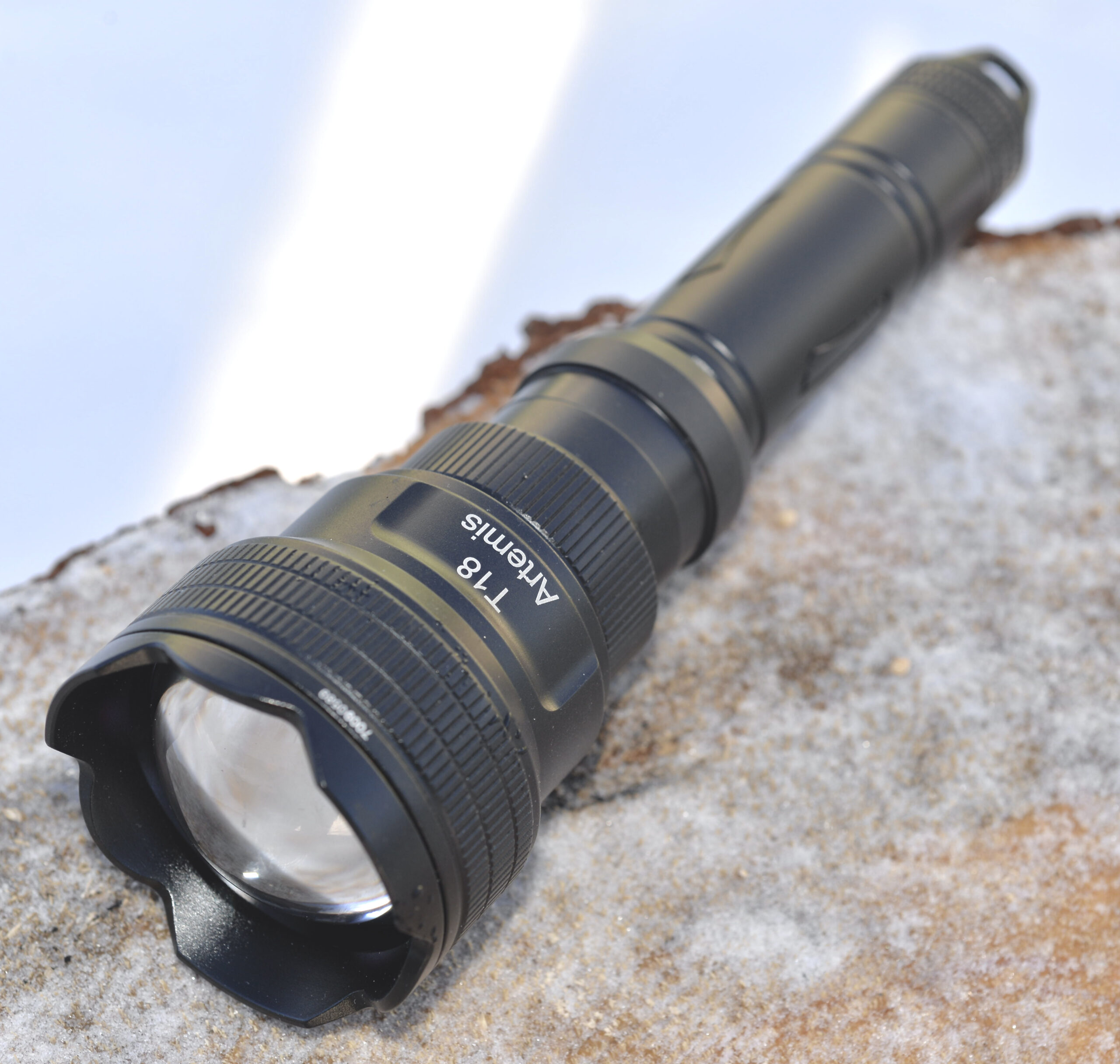 This article marks an important occasion, It is the final flashlight in a series of lights that we have received from Brinyte over the last 12 months. The T18 Artemis, is a hybrid of sorts combining the best attributes we have seen in other lights from the company. If you remember we have previously reviewed the below list of lights from Brinyte. Lets get right into the numbers and what we liked and disliked about the PT-28 Artemis.

Breaking it Down by the Numbers

My first impressions of the Brinyte T18 Artemis is very favorable. The light is well made and is packed with all the same features we found on the very similar T28 Artemis flight that we reviewed but it looks like a few tweeks were added the company along the way. The texturing around the barrel and head of the light was consistent with the same high quality well thought out plans of the T28 Artemis.

The body of the light features the same consistent and even black coating as our previous lights. It’s refreshing to see some common themes in a family of products. Brinyte knows how to evenly apply a long lasting coating to their lights. Small attention to detail seems to be a hallmark of Brinyte construction techniques.

The lens on the T18 Artemis stood out to us when compared with the previous lights we have seen (T28 Artemis). This version features a larger more domed lens with less space to twist the head and allow the user to zoom the beam to a tighter projection pattern. We actually liked this improvement when tested side by side with the T28.

In this area is where we see the best aspects of the T18, but it also shows its very few limitations. The light operates with a tail mount On/Off switch with no dimmer capability unlike it’s cousin the T28. This was a marked improvement for me as an end user. I found the dimmable function on the T28 to be bothersome at times. Flashlights are simple tools, it should be either On/Off or push button steps of intensity in my personal and professional opinion.

In a first that I have seen from Brinyte this particular light is supplied with a wireless remote switch that allows the user to operate the light from a distance of up to 15 feet away. This could be handy for construction or maintenance operations or anytime you need a high amount of light and use both of your hands. In promotional videos the company has shown the light mounted to ATV handles as a sort of mobile flood light. The addition of the wireless remote operation really adds a new dynamic to this light.

Another major attribute of the T18 Artemis is the interchangeable colored LED modules that can be swapped into the head of the light. This allows the end user the ability to semi permanently choose if they want their light to operate with white, green, red or even infrared colors. While I understand in theory of giving the end user the opportunity to select the color their light emits, it is a rather unconventional way to do it given they already have a light that does 3 out of 4 of those color choices.

This one threw us for a loop and honestly is the one thing about this light that frustrates us. Having two lights that are very similar in both name and model number just begs for confusion between the two. It’s something that has come up when we reviewed the smaller lights by Brinyte the PT 18 Oathkeeper and the PT 28 Oathkeeper. As confusing as it might be at least there is a consistency with the brand.

Is the T18 Artemis better or worse than it’s cousin the T28 Artemis ? Thats an interesting question to pose and I would say that it’s not as simple as better or worse, but is it better functionally and does it fit my needs better than the T18. Yes If I had to choose between the two light I would choose the T18 and there are a few major reasons as to why which I will explain. I find bullet points works best to show the reason I chose the way I did.

We hope you enjoyed this look at the last offering from Brinyte here at the sight. We want to extend a thank you to the team at Brinyte for helping us highlight their products and their expanding design concepts. If you are interested in Brinyte products in North America or the world I would stop by their site www.brinytestore.com , or check out there Facebook page for new developments and promotional offers. 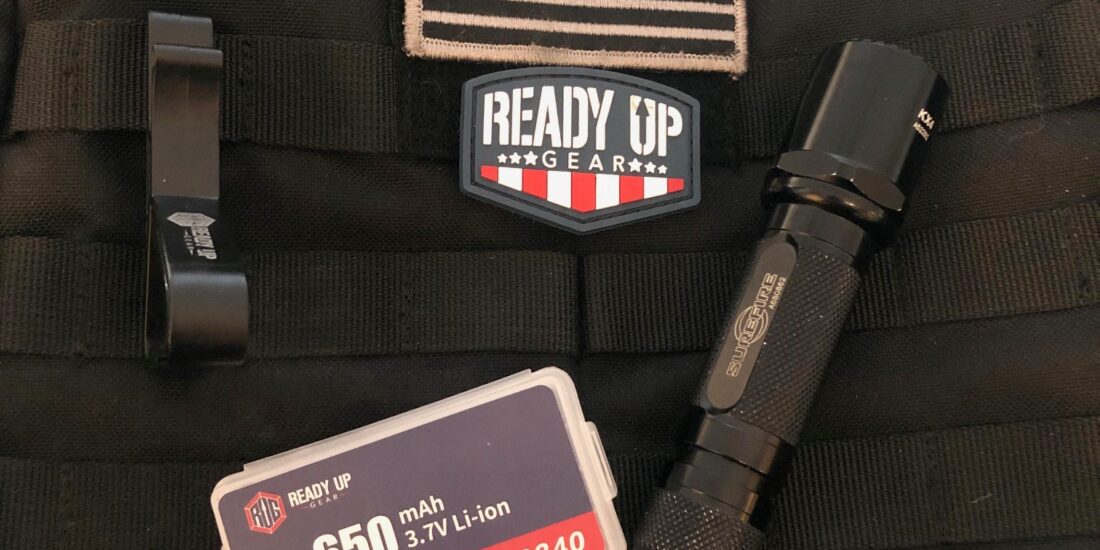 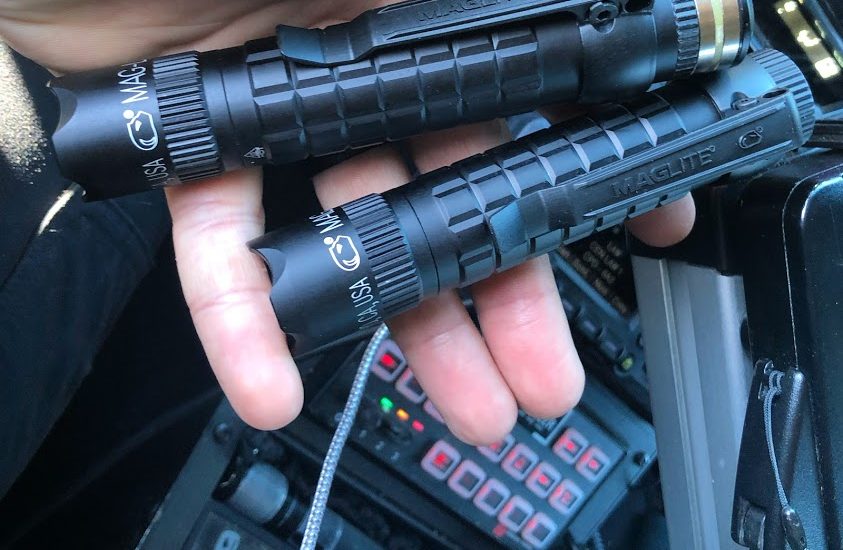 Made in the USA matters, reliability and toughness matters, MAGLITE delivers with the MAG-TAC LED flashglights. 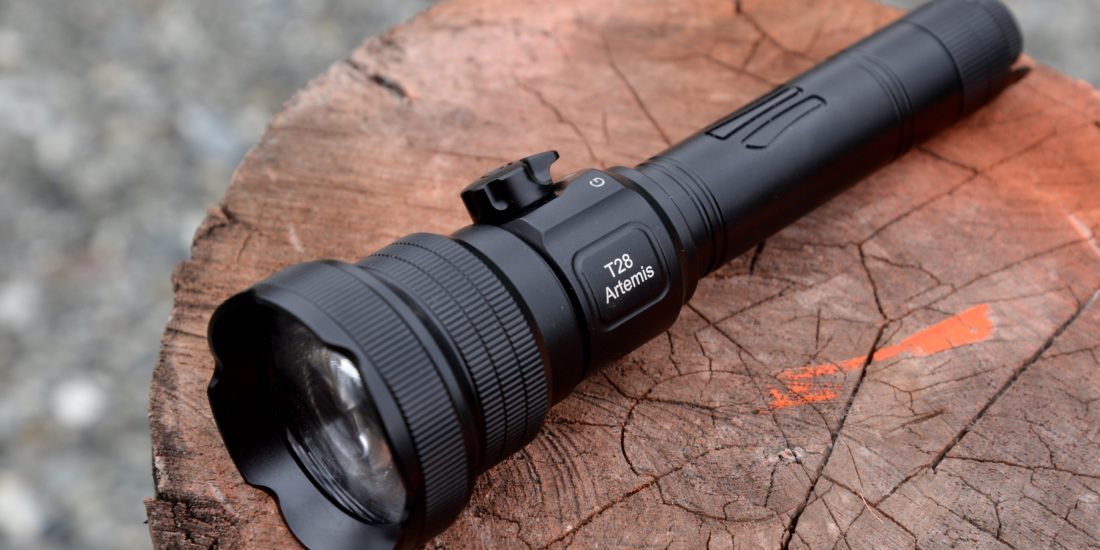 The name Brinyte is no stranger to the site, we have been fortunate enough to perform extensive