I have a long and respectful relationship with the AK-47 family and seen some epic-ly abused guns still fire, but this picture from the guys at Underground Tactical takes AK reliability to a new level; Africa reliable.

This Chinese Type 56 was confiscated from African poachers.  It is said to be fully functional, and I see no reason it shouldn’t be. There is a protective layer of surface rust, common when Chinese metal coatings encounter tropical environments. The finish on the magazine matches that of the receiver.

This particular rifle has some custom reliability modifications.  The tactical sling lacks hardware, but seems fully functional. The pistol grip, hand guards and stock have been upgraded to hand fitted tropical hardwood.  The dust cover on top of the receiver is missing, but that is just a comfort item.  The trigger guard has been removed as it is just an un-necessary crutch only needed by safety Nazis. The rear sight is held together by wire but, to be fair, was probably never used. The cleaning rod is present in mint, unused condition. These AK-47s were captured from Somali pirates. Despite how rusty and broken they are, it still works.

If these guns had not been captured, they would have continued in service well beyond 2147. Well played Mr. Kalashnikov, well played. 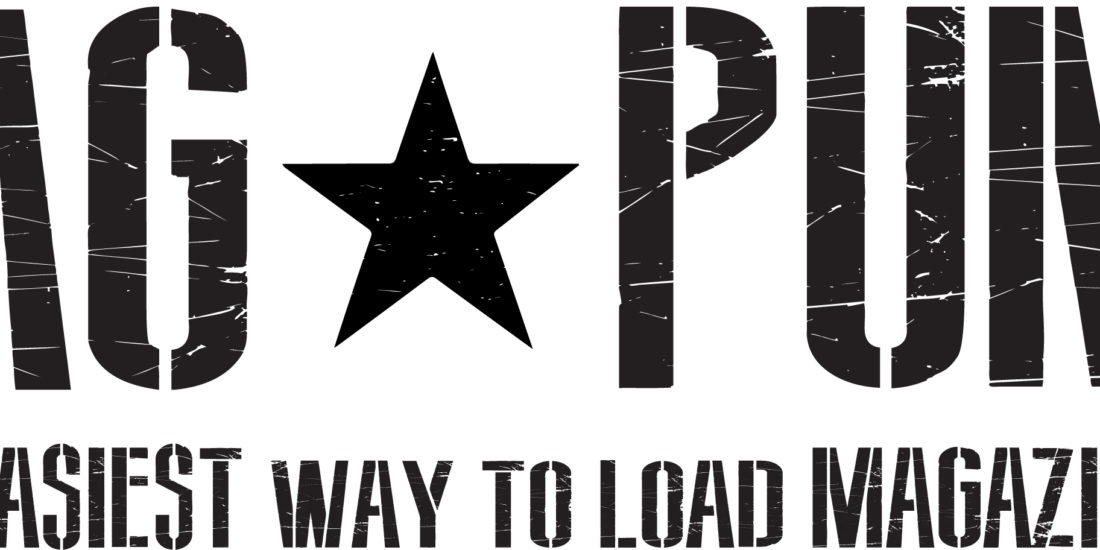 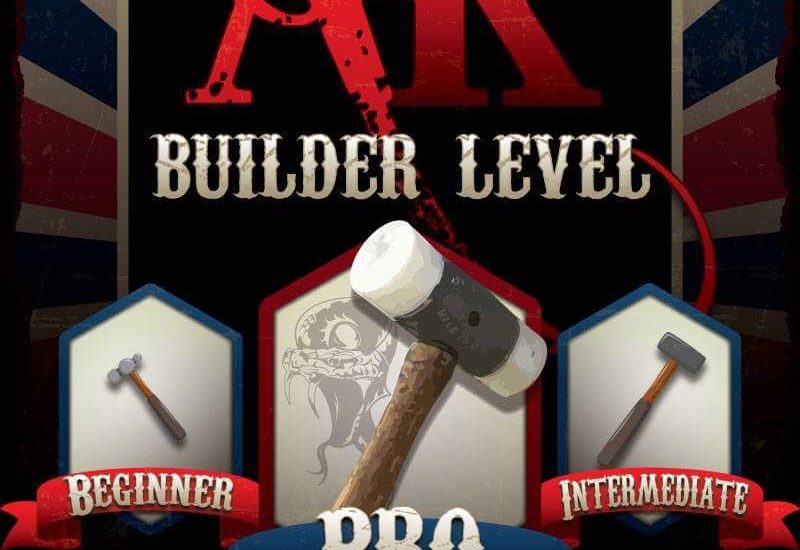 The guys at Lee Armory know AKs. They run a manufacturing operation and have all the jigs