SIG SAUER, Inc. is proud to announce the official award of a contract by the U.S. Army in the down-select process for the Next Generation Squad Weapons (NGSW). The award encompasses the complete SIG SAUER system consisting of 6.8mm hybrid ammunition, a lightweight machine gun, rifle, and included suppressors. SIG SAUER will provide single source manufacturing for ammunition, weapons, and suppressors allowing for less risk and increased capability for the U.S. Army.

“The U.S. Army is leading the world in the first significant upgrade to small arms in decades to meet the growing demands of soldiers on the battlefield. We are honored to have been selected for the Next Generation Squad Weapons program bringing increased lethality to the warfighter over the legacy weapons,” began Ron Cohen, President & CEO, SIG SAUER, Inc. “At the core of our submission is our newly developed, high-pressure, 6.8mm hybrid ammunition that is utilized in both weapons, and is a significant leap forward in ammunition innovation, design, and manufacturing.”

The SIG SAUER 6.8mm hybrid ammunition is designed for increased penetration at greater distances. Cohen continued, “using patent-pending technology the SIG SAUER Ammunition division has engineered a completely new cartridge resulting in a more compact round, with increased velocity and accuracy, while delivering a substantial reduction in the weight of the ammunition.”

The primary objectives set forth by the U.S. Army for the NGSW-AR was a weapon with the firepower and range of a machine gun, coupled with the precision and ergonomics of a rifle. The SIG SAUER NGSW-AR submission is an ultra-light, medium caliber machine gun with AR ergonomics, and chambered in 6.8mm hybrid ammunition. Features include quick detach magazines, side opening feed tray, increased available 1913 rail space for night vision and enablers, folding buttstock, and suppressor.

“The U.S. Army challenged the industry to bring forward significant improvements to the legacy weapons. The SIG SAUER NGSW-AR is lighter in weight, with dramatically less recoil than that currently in service, while our carbine for the NGSW-Rifle submission is built on the foundation of SIG SAUER weapons in service with the premier fighting forces across the globe. Both weapons are designed with features that will increase the capabilities of the soldier,” commented Cohen. “The final component of the SIG SAUER Next Generation Weapons System is our suppressor, which through exhaustively researched design enhancements, reduces harmful backflow and signature.”

“SIG SAUER has designed the most comprehensive solution to meet the requirements of the Next Generation Squad Weapons to enhance mission effectiveness. We are looking forward to partnering with the U.S. Army throughout this process and ensuring our soldiers are equipped for the demands of the modern battlefield,” concluded Cohen.

About SIG SAUER, Inc.
SIG SAUER, Inc. is a leading provider and manufacturer of firearms, electro-optics, ammunition, airguns, suppressors, and training. For over 150 years SIG SAUER, Inc. has evolved, and thrived, by blending American ingenuity, German engineering, and Swiss precision. Today, SIG SAUER is synonymous with industry-leading quality and innovation which has made it the brand of choice amongst the U.S. Military, the global defense community, law enforcement, competitive shooters, hunters, and responsible citizens. Additionally, SIG SAUER is the premier provider of elite firearms instruction and tactical training at the SIG SAUER Academy. Headquartered in Newington, New Hampshire, SIG SAUER has almost 2,000 employees across eight locations. For more information about the company and product line visit: sigsauer.com. 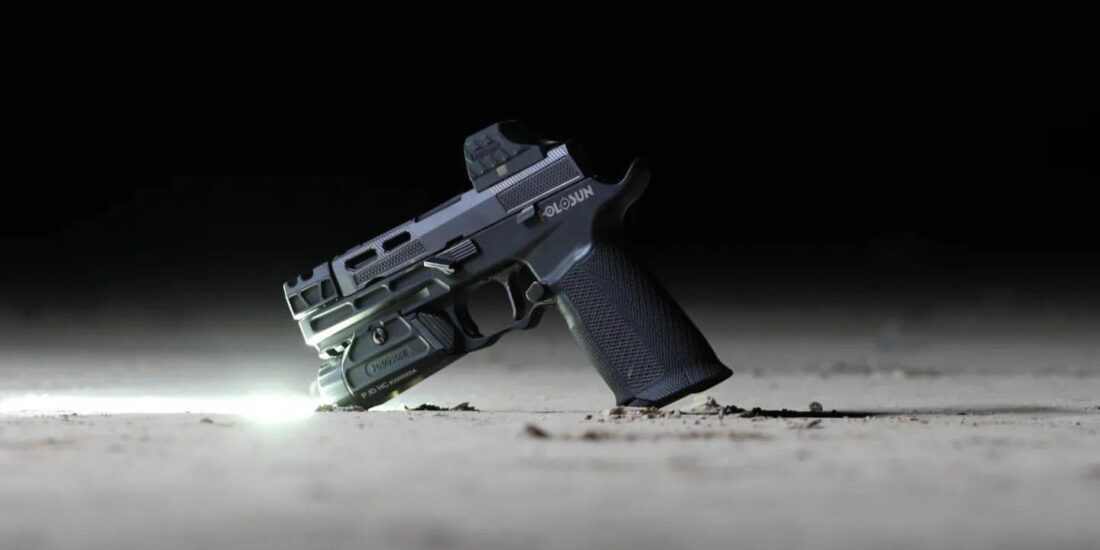 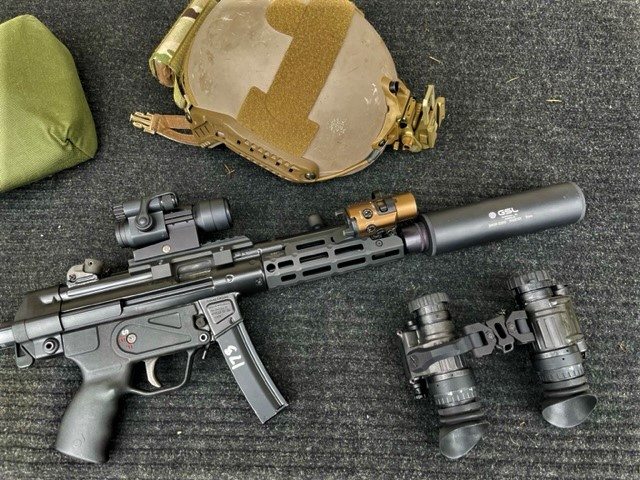 A suppressor, also known as a silencer, is a device that is attached to the barrel of