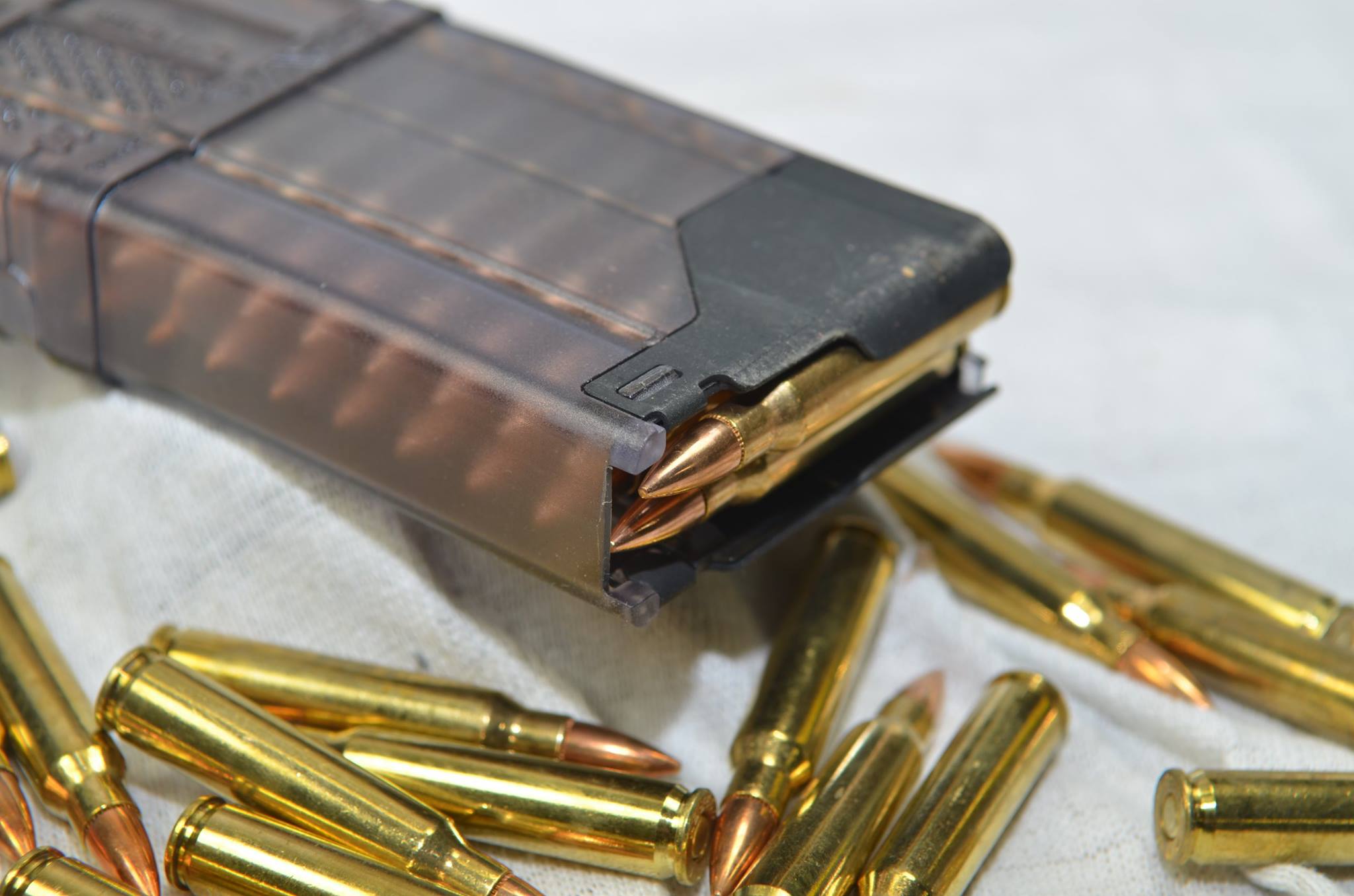 In 2020 due to a large variety of social, & political reasons in the United States we were able to witness more than 39 million NICS background checks performed in 2020 (via www.buisnessinsider.com) Thats a 60% increase over the recorded numbers of 2019, which is stunning but consider that is NICS checks, that doesn’t factor person to person sales that are not counted or tracked in free states. From a financial and logistical standpoint those numbers are mind boggling to myself and many others in the gun community. Buried in that data is the 5+ million first time gun buyers, new people to our gun culture that decided for one reason or another NOW was the time to make that first purchase.

What do we do with these new converts ?

Some people may not have grown up around firearms and for them taking a step into the “gun culture” can be confusing , intimidating and may seem like everyone is speaking a foreign language, and that’s ok… for now. It is my opinion that since we have these “new babies” in the gun world and in 2021 we have been presented an amazing opportunity to grow our community and have them stay pro gun for life. We must reach out and show these new gun owners first hand by our interactions with them that we are not the unhinged lunatics and fanatics that the left leaning media portals us to be.

Who are these first timers ?

I’ve been asking around and found a few first time gun owners and I was pleasantly surprised when a few sat down to talk with me about their first gun purchases. What I was able to find out opened my eyes quite a bit, the ones who wanted to talk to me the most were women. This expanding demographic has not gone unnoticed by the firearms industry. All you have to do is look at the expanding product lines and you can see a very female friendly trend emerging in the markets.

This is the new gun owners segment that I chose to focus on today, because of what I was told by them, the women who purchased the guns for themselves with their own money. ALL of the women I spoke to purchased handguns and they did so for personal defense reasons, and none of them divulged any stories of stalker ex boyfriends etc. This again was something I found intriguing. As you can imagine there was a good mix of pistols brand and models but almost all of them were 9mm semiautomatics with one person choosing a .40 S&W, and one going big with a .44 Magnum and then deciding to pick up a Glock 19 later.

This is the most difficult and important role that we as established gun owners have in our society. We have to be willing to listen to the questions and concerns of these new shooters and use teaching moments to not talk AT the new shooters but WITH them. The misinformation train continues to chug along on every news channel, Facebook post and it all sounds very real. Part of our mentorship of these new shooters is to help them learn to think for themselves on firearms topics and laws, just like they do with every other part of their lives.

Another huge level of engagement is to get these new shooters out actually at the range and into a beginner rifle or pistol course. It’s fine to get them out plinking with friends and having them become more familiar with their firearms but one area where we fail to support new shooters is in advocating they get training. We all want to help and sometimes we may think we know what we are doing or the techniques grandpa showed us will be “good enough” but that might not be the case. Unless you are a qualified trainer I would suggest we continue to advocate for people to take a few courses. A quick google search will result in a large array of trainers in your local area, do some research on your potential instructors as well.

Don’t be an Asshole

The rule we all seem to break from time to time I will admit and its tragic. We have to remember that these new gun owners don’t worship at the Temple of John M Browning and might not want to hear about your $2500 custom 1911 that wont feed a hollow point. The perfect way to shut the door to these new converts is to be an asshole and talk AT them or down to them for their gun purchase. I would suggest keeping it very light with new users and maybe only focus on non hot button topics such as.

We have an amazing opportunity for teaching moments and growing the shooting sports that have shaped this country for 200+ years, let’s not waste it by trying to convert everyone to our particular gun niche and being abrasive. These new shooters went out and spent money in the local economy in a COIVD 19 environment and some faced a lot of fears in purchasing these new guns. Let’s show them that they had nothing to fear from their fellow gun owners. Who knows they may actually ask you more questions about firearms which might prompt them to buy even more. 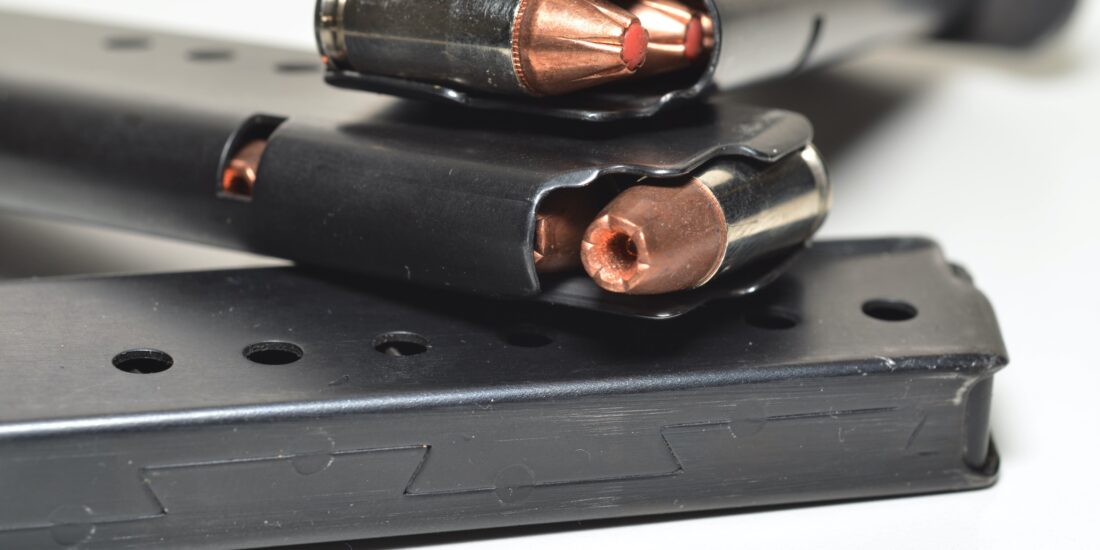 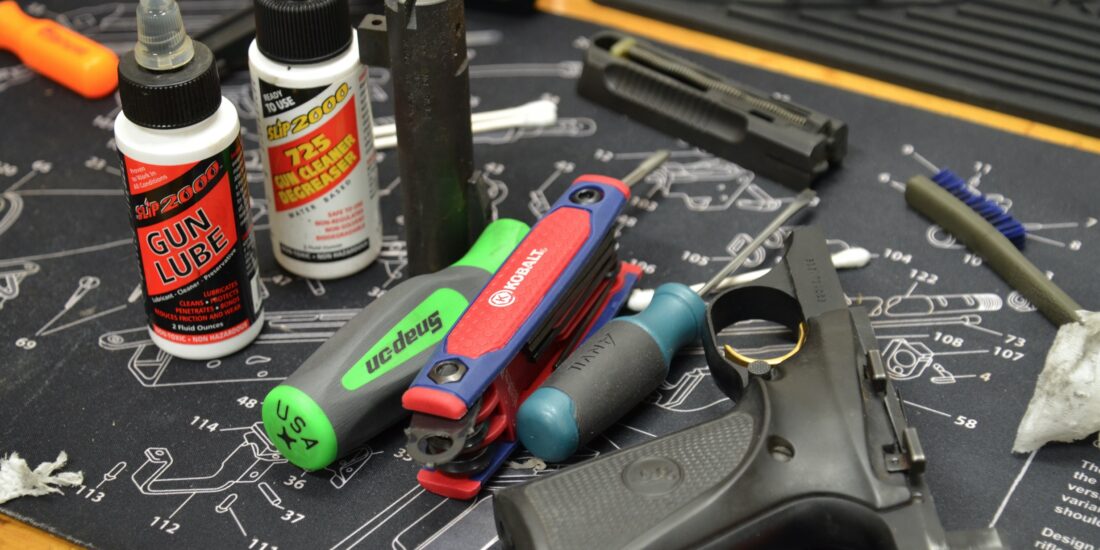 Hi Shooters, This is a guide for novice shooters, not pros. Although reviewing the basics helps us all. When