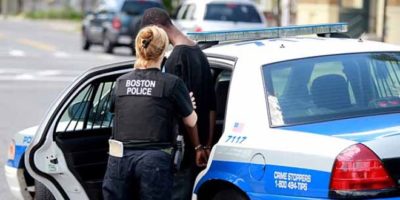 A woman called 911 when her daughter was attacked. The Detroit police responded 4 days later. Assistant Police Chief has issued an apology.

WXYZ news reported that the mother of a young woman called 911 again and again last month, only to have police show up days later. Detroit has the second highest murder rate in the nation and is constantly counted among the most dangerous cities in the United States.

The trouble started on the afternoon of September 15. Her daughter’s boyfriend, who she said has been abusive in the past, was attcking her again. The mother called 911. It was 1:29 PM.

After numerous calls, the Detroit police arrived the following Wednesday afternoon, a full four days and 34 minutes after the first call to 911.

You can watch the video HERE.

You might think that there is grounds for a law suit here. Not so, American courts have ruled that the police are not obligated to even respond to calls for help. The seminal case establishing the general rule that police have no duty under federal law to protect citizens is DeShaney v. Winnebago County Department of Social Services (109 S.Ct. 998, 1989; 489 U.S. 189 (1989)).

Law abiding citizens in Detroit have steep barriers to armed self defense. Owning a gun for self-protection is strongly regulated and discouraged. After taking and passing the Michigan Basic Pistol Safety questionnaire, the prospective gun owner must then apply for the Ten Day Handgun Purchase Permit to buy the gun. When they make the purchase, they have to fill out a Michigan Pistol Sales Record form and make sure the pistol has a valid firearm Safety Inspection Certificate.

After the purchase of their firearm, the new gun owner has 10 days to take the gun to the local police department, have the sale recorded, and a get a new Safety Inspection Certificate. Otherwise, they are considered in violation of the law and could be arrested on a misdemeanor gun violation.

Every legal gun buyer in Michigan, and particularly Detroit, must be approved by the local police at least twice each time they purchase a gun, in addition to the background check by the federal government.

This incident, and others like it, have fueled speculation that Omni Consumer Products (OCP) may pursue a contract for urban renewal and police services in Detroit. 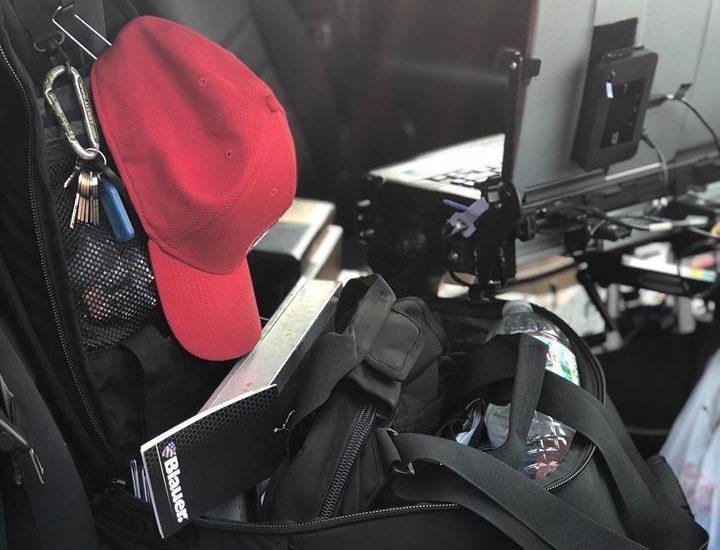 The Blauer Silent Partner Bag is their when you need it.  It’s a seat organizer, a backpack, a duty 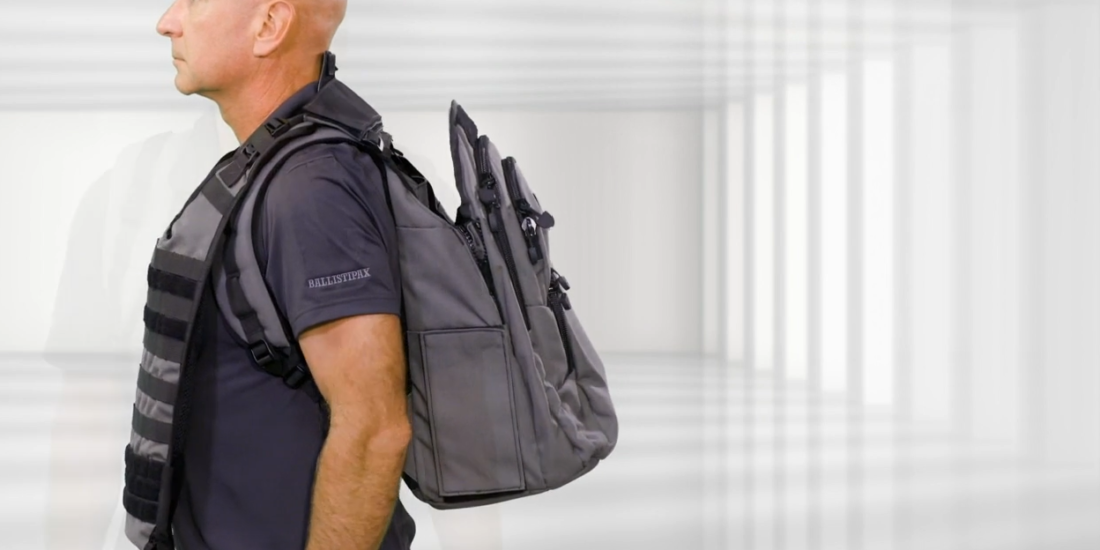 BALLISTIPAX is much more than a backpack